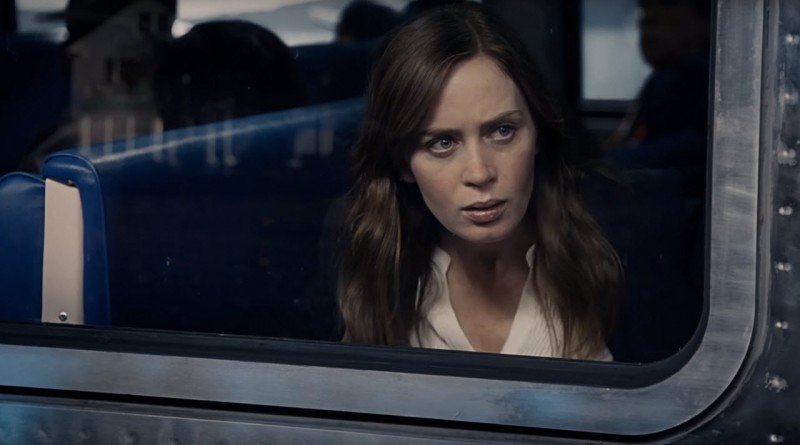 “The Help” director Tate Taylor adapts last year’s hit novel written by Paula Hawkins, which was deemed “the next ‘Gone Girl’” by critics, for “The Girl on the Train.” However, the film proves that the two movies have little in common.

The film follows Rachel Watson, an alcoholic who has an obsession with a couple she sees when she passes on the train every day. When she wakes up from a blackout covered in blood and discovers that one of the people she obsessed over has gone missing, she fears she had something to do with it. 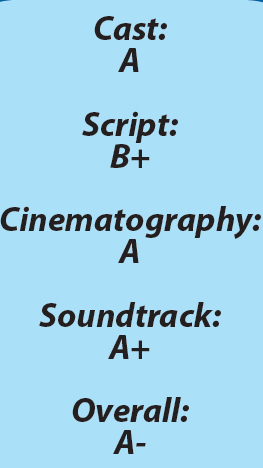 The unreliable narrator trope can be a blessing and a curse. While it can lead to a great plot twist, if done wrong, it can confuse the audience and ruin a film. “The Girl on the Train” heavily relies on this trope, with mixed results. While the novel it was based on managed to deftly switch between characters and times, the film played all its cards too soon and left the middle of the film muddled.

The shining light from the film, however, is the cast. Emily Blunt plays the perfect alcoholic and is one of the only compelling reasons to watch the film. The rest of the all-star cast also does a standout in keeping the audience entertained. However, the mediocre score and unfocused script leave much to be desired.

The material the film is based on isn’t perfect either. The book is in essence a Lifetime movie, with a melodramatic plot and extreme characters. The book is great at capturing the downfall and rise of an alcoholic; however, as far as thrillers and mysteries go, it isn’t revolutionary. Many compared the book to “Gone Girl,” and while the books are in the same genre, the plot and themes are vastly different. “Gone Girl” is a book about a dangerous marriage, and “The Girl on the Train” is a book about dangerous habits.

All in all, “The Girl on the Train” is a good movie for casual movie-going audiences, and while it has room for improvement, Blunt alone is worth your time.