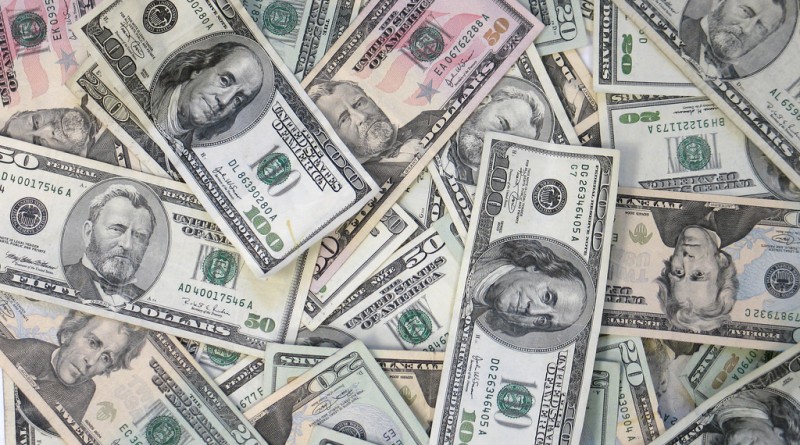 DMC renewed contract with company that had been fined for misusing students’ funds, now looks to change firms

In 2007, Del Mar College followed a growing trend across the country and signed a contract with Higher One, a refund management disbursement service. Del Mar renewed the contract in 2014 even though the company had been fined by the FDIC for deceptive practices.

Every student who receives any type of tuition reimbursement at Del Mar must go through BankMobile, formerly Higher One. Even if the student opts out of setting up an account with the company, direct deposit and paper checks are processed through the company. 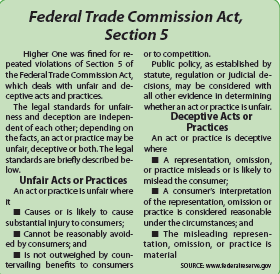 In August 2012, the FDIC announced a settlement with Higher One over unfair and deceptive practices pertaining to its OneAccount, an account specifically for student aid disbursements. According to the FDIC website, Higher One was ordered to pay back $11 million for “deceptive acts or practices,” including giving students potentially misleading information about fees, features and limitations of the account.

According to insidehighered.com, a higher education news site, in November 2013 Higher One reached a preliminary agreement to pay $15 million over a class action lawsuit with multiple colleges, alleging that HigherOne automatically created bank accounts for college students, depositing students’ financial aid into those accounts and discouraging students from opting out of accounts, among other things.

In May 2014, Del Mar’s then Vice President of Administration Lee Sloan renewed the original contract with Higher One until Dec. 10, 2018. By the time this contact was renewed, the first Order for Restitution from the FDIC was already in place.

“We did attempt to switch but Higher One held us to our contract.”

Higher One has since been ordered again by the FDIC to pay restitution to its account holders for repeating the same violations.

In spring 2015 Higher One was ordered to pay back $32 million to its account holders and to inform all of the schools they worked with of its legal troubles.

“We did attempt to switch but Higher One held us to our contract,” Del Mar’s interim CFO Catherine West said last month, adding that the school is concerned for students’ financial well-being.

Though Del Mar is bound to the contract, now with BankMobile, the college plans to switch to a new company at the end of the contract.

“The new company is TouchNet, which provides payment processing for both on the Web and over the counter at the cashier’s office, student disbursements of financial aid and refunds, and installment plans,” West said.

West explained that TouchNet partners with Ellucian, a software and services company used by many colleges and universities across the U.S.

BankMobile has said student security is one of its top priorities.

“The new account offers strong protections for students that were put in place by reform recently imposed by the Department of Education,” said Shoba Lemoine, vice president of corporate marketing.

Links to check out:

You may be eligible for a refund if