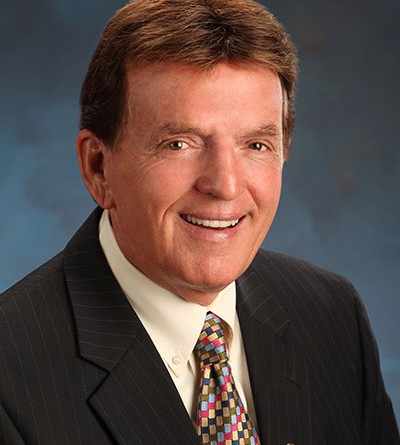 Regent Guy Watts’ actions were called into question by the Board of Regents, who approved a second censure against him with a 7-0 vote in the first meeting of the new semester.

On Oct. 31, 2016, Watts wrote and sent a document to several faculty members including the college provost and president. The contents of this document called for the faculty of Del Mar to get on board with Watts’ vision for the new southside campus, which he hopes will be a strictly academic campus.

The sending of this document prompted the Board of Regents in November to hire Cobby Caputo of the Bickerstaff Heath Delgado Acosta LLP law firm to investigate Watts’ actions.

The investigator completed his report and presented his findings to the board in December, saying Watts broke six bylaws by sending the document. The regents approved the findings and charged Augustin Rivera as general counsel to compose the resolution of censure against him.

Watts had been censured by the board April 2016 for violating the same bylaws. Watts was not present at the meeting for comment on the proposal.

Community member Ramiro “Gambi” Gamboa expressed his distaste for Watts, telling the board at its Jan. 24 meeting he was a “cancer and you need to cut it off because the penicillin isn’t working.”

A censure is the highest form of disapproval that the Board of Regents can express. They cannot evict a regent from the board.

Other regents seemed to be disappointed with the actions of Watts and had their own say on the matter.

Chairman Trey McCampbell said the board would continue to take action against Watts in the future.

“It’s very frustrating and it gets in the way of day-to-day business,” McCampbell said.

Regent Nicholas Adame was not present during the vote.