While some praised the move as many Americans face mounting debt and inflation, this is a case of the wrong solution at the wrong time.

Although student loan forgiveness gives a sense of relief to many borrowers, the truth of its uncertainty comes to the minds of many others. Many Americans have suggested that this is a benefit to the rich and will place a burden on low-income taxpayers as well as be unfair to Americans who have already paid off their student loans or never attended college.

According to the Congressional Budget Office, this will cost around $300 billion, with taxpayers footing the bill. Both Republican and Democratic economists believe that canceling student loans will increase inflation by giving consumers more money to spend and that colleges and universities will likely raise tuition prices in anticipation of future cancellations, fueling inflation even further.

However, many believe that this will give Americans the opportunity to move forward with financial stability for years to come. Some Democrats say they’re canceling student loan debt to provide immediate relief to millions of Americans facing economic hardship, to close the racial wealth gap, to lift up our struggling economy and to give millions of Americans a fresh start.

More than 45 million borrowers have about $1.6 trillion in federal student loan debt, according to Susan Rice, director of the Domestic Policy Council of the United States. Many Americans in favor of Biden’s plan believe this would help most of them, and 20 million of those borrowers could have their debt completely canceled.

The official statement written by Democratic members stated that resuming student loan payments would force millions of borrowers to choose between paying their federal student loans and putting a roof over their heads, food on the table, or paying for child care or health care.

The issue of student loan forgiveness exemplifies how this will undoubtedly harm the economy. The consideration of student debt cancellation comes at a time when the United States is dealing with inflationary pressure. If debt forgiveness passes, many borrowers will increase their spending. Many Americans will have extra funds that normally would go to student loan payments. This could increase demand and cause prices to jump on some items. Many Americans argue that this would not be fair to the hundreds of borrowers who have paid for their loan tuition in the past.

While many wait to see the full impact, the truth is that while it will benefit some, the majority of Americans will be hurt financially. 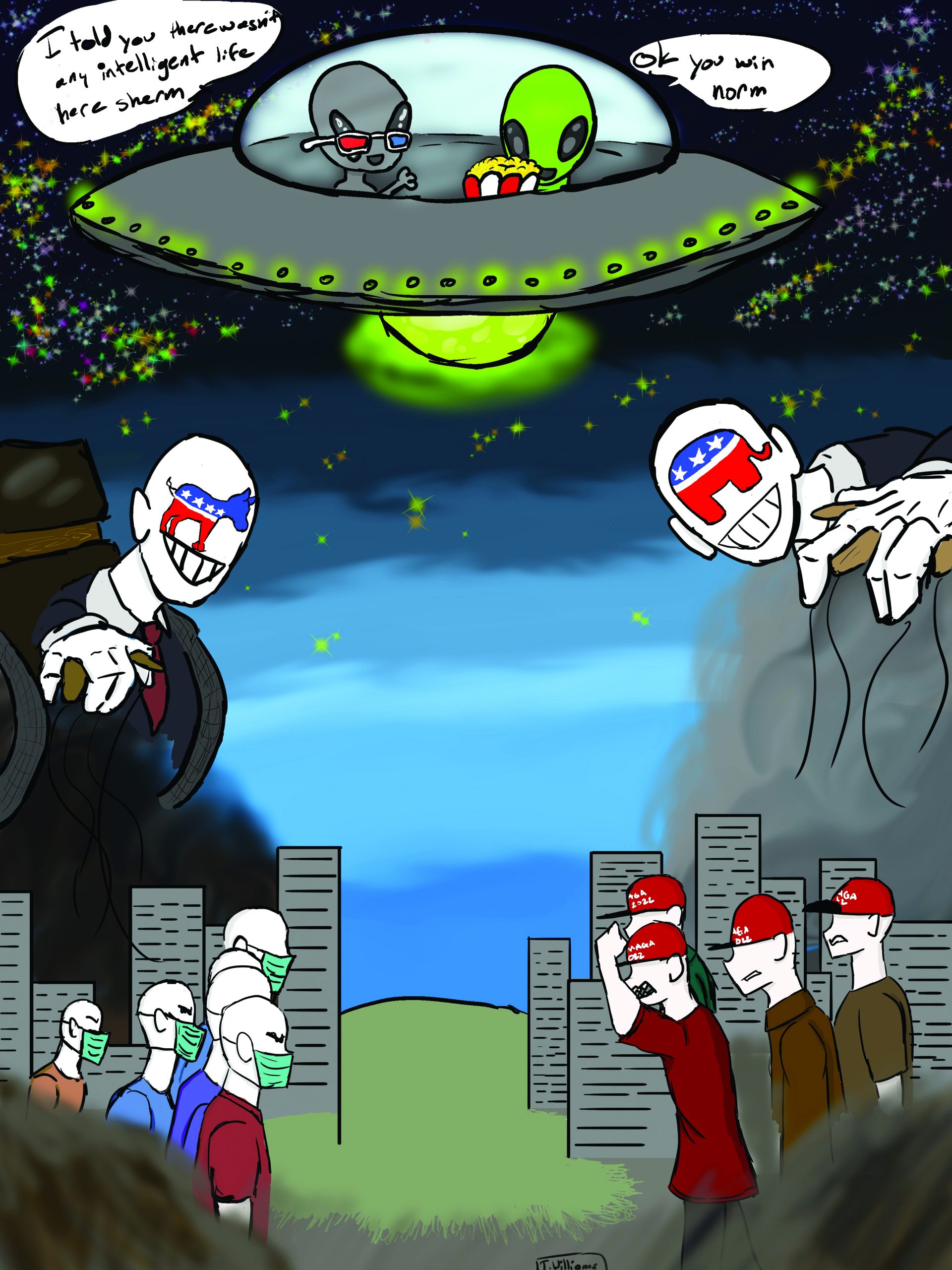