Del Mar College has recently decided to increase tuition rates by $62 for the upcoming fall 2013 and spring 2014 semesters. The increase comes just after planned cuts from both federal and state legislatures have been announced.
Other schools across the state and nation are encountering similar issues as funding declines almost universally. Currently, the Texas State Legislature is proposing a 2 percent funding decrease for the upcoming 2014 year. This comes only after the more significant six percent decrease over 2012-13.
Not to mention the Federal Sequester plans, which will cut federal funding once again as well. With all the budget cuts, it may seem understandable to increase tuition rates, but is that really the only option and are students really getting what they pay for?
On Del Mar’s campus, perhaps the most noticeable effect so far besides repeated tuition increase over the last several years has been the outsourcing of custodial and grounds keeping staff; more prominently, complaints regarding the outsourced staff.
In some cases, as the Foghorn reported in a previous issue, teachers and instructors were forced to clean science labs themselves to ensure they were safe for students (something the janitorial staff undoubtedly is responsible for).
If, however, the overall plan is to cut nonessential aspects to preserve the quality of education, then are tuition increases still necessary? With the sheer amount of education funding being cut by our governments, that answer is undoubtedly, yes. Whether quality of education is being affected, however, has yet to be determined.
The story is the same at campuses all across the nation, begging perhaps a more important question? Why education? Out of all the countless budgets that could stand to lose a few billion in funding, why cut education at a time when America is underperforming compared to the rest of the world?
The US currently sits mid-chart in most global surveys concerning education, far behind some countries but overall still ahead of the majority. Perhaps funding should be increased to education and diverted from something else.
President Obama recently called the “sequester” a “meat cleaver” approach that doesn’t discriminate between essential services and bloated plans that have outlived their usefulness.
He calls, instead, for an organized approach—a new plan—from Congress to prevent the loss of hundreds of thousands of jobs and trillions in funding to various government programs—including education.
Further cuts to education on top of others already in place will decimate schools from primary and secondary to higher education.
Even though they may be necessary, that is, there may be no other option, tuition increases are perhaps the least of our worries as the government’s opinion on the value of education continues to decline. 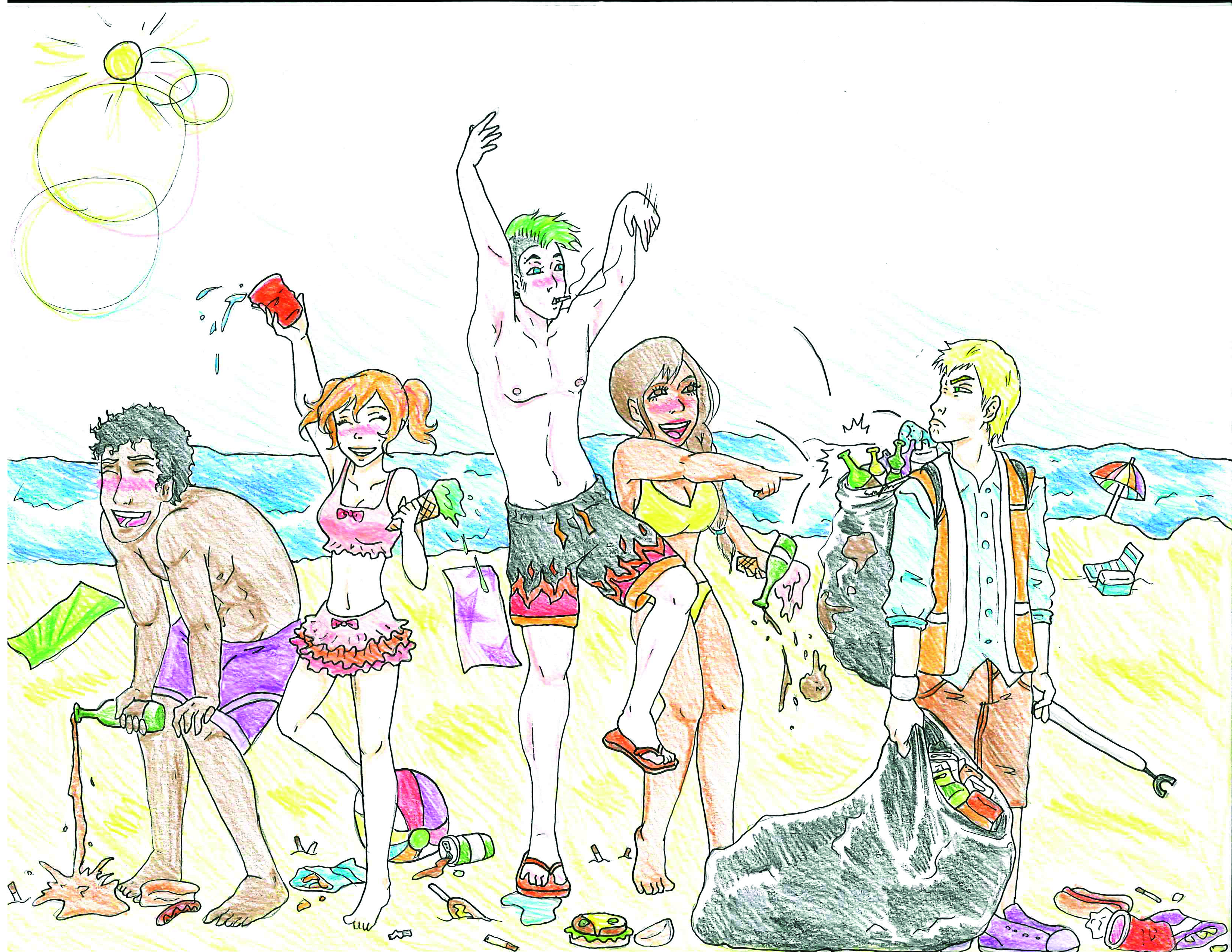