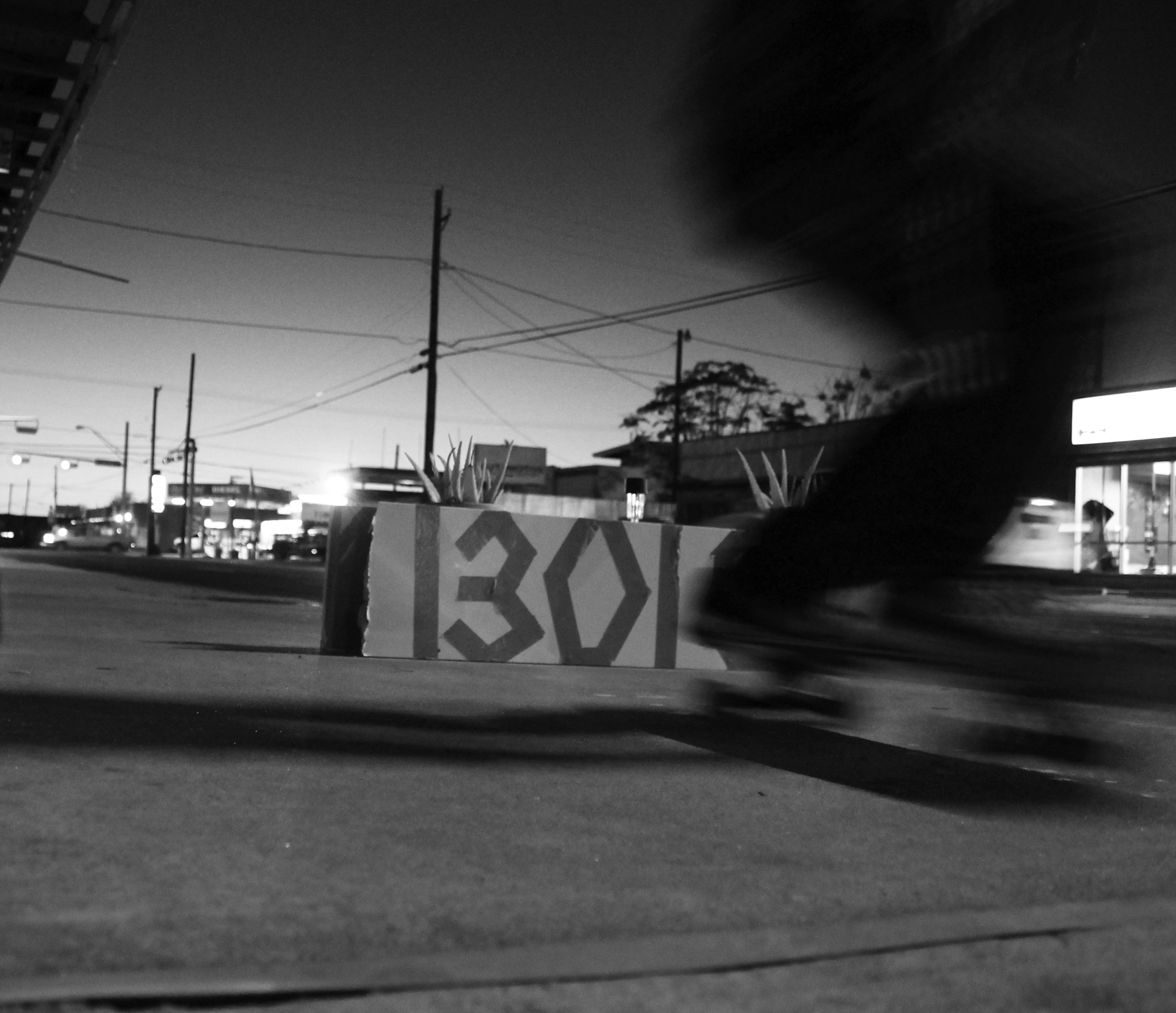 1301 aims to be cultural
center for community

With the array of organizations and venues Corpus Christi offers, some inhabitants still feel as if they don’t have a place to call their own. Whether it be for living what some consider an “alternative lifestyle” or possessing political opinions that don’t always sit well with others, these people have felt like outcasts, with no sanctuary where they are truly comfortable.

Tired of this cycle and looking for their own center of refuge, several community members opened such a place where they, their friends and other members of the community could come together, discuss their ideas on various topics and learn from one another. 1301, Corpus Christi’s newest co-op, will combine art, film, literature, politics, music and anything else its patrons wish to bring to the table.

“We’re not really trying to commercialize it, that isn’t what it’s about,” said Chris Phelan, one of the founders of the co-op. “We’re trying to create a political forum where people can come meet and talk and express their ideas.”

1301 has also taken an interesting approach to the ownership and operation of the space. While certain people at 1301’s core have been involved in the purchase and original setting of the foundation, Phelan explains that, as of now, six people who make most of the decisions and events for the co-op are not the only keepers.

“It’s not a patriarchal, top-down, typical business,” Phelan said. “We’re trying to do things that have never been done. We’re building it more as a gallery and a cultural center.”

The management style 1301 has chosen seems to benefit the overall appeal they are aiming for. With each of the six core members well-versed in their respective passions, they’re able to appeal to a broad audience.

While walking through the 2-month-old space, the potential Phelan speaks of is evident. With two considerably large yet intimate rooms, two bathrooms, a space appointed for bands’ musical gear and an alleyway designated to accommodate smokers while still giving them the opportunity to enjoy whatever is going on inside, the space these activists chose helps accommodate the needs this co-op initiated.

Though the neighborhood may not seem ideal to most for this space, the rent is reasonable and the facility is able to accommodate all the people and ideas that are the driving force behind this endeavor.

“When it comes to the growth of this area, even though we feel we’ll be a part of that growth, we do feel the city needs to take part of the gentrification process,” said Richard Hinojosa. “(The city) needs to make some stipulations for the taxpayers that way they aren’t getting higher tax rates and getting kicked out of their neighborhoods that they can no longer afford to live in.”

So not only are these proprietors concerned with creating a space where individuals are affected on an emotional and intellectual level, they’re also concerned with the effects on the surrounding people who may not personally partake in their endeavors. 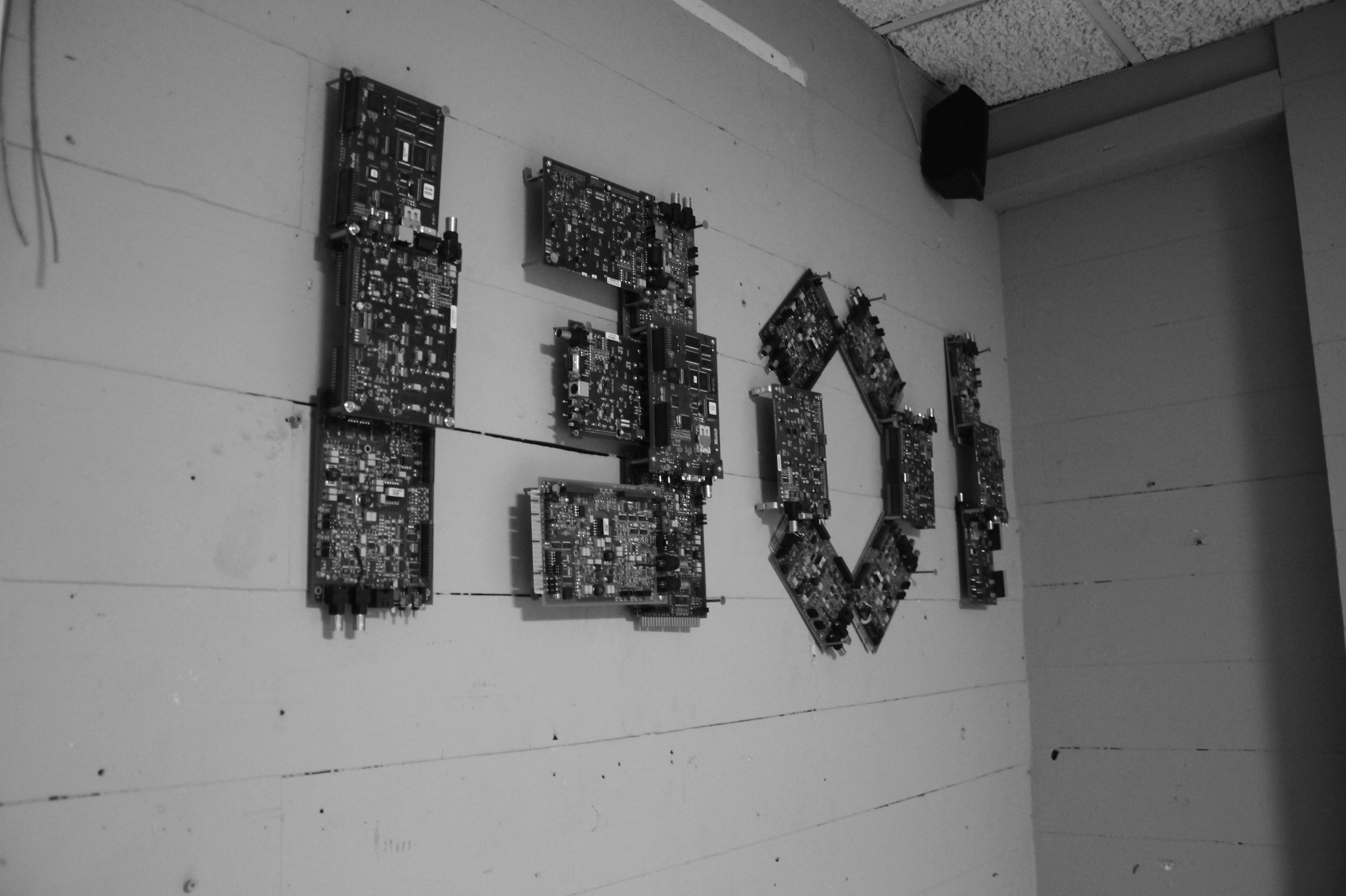 Although they haven’t officially opened for business, 1301 has already held several events in attempts to spread word on their cause and raise money for the eventual grand opening.

An online fundraiser was held from Jan. 5-12 with the goal of raising $750 for an inspection and establishing utilities. Although the online portion of this fundraiser fell short by a significant amount, their efforts were not in vain. 1301 was able to reach their goal through loyal members of the community who are standing behind the efforts of this progressive local outreach.

“We really are going to be a nonprofit organization,” Hinojosa said. “As much money as you can get flowing into the building, the more improvements we can make and the more resources we can offer the community.”