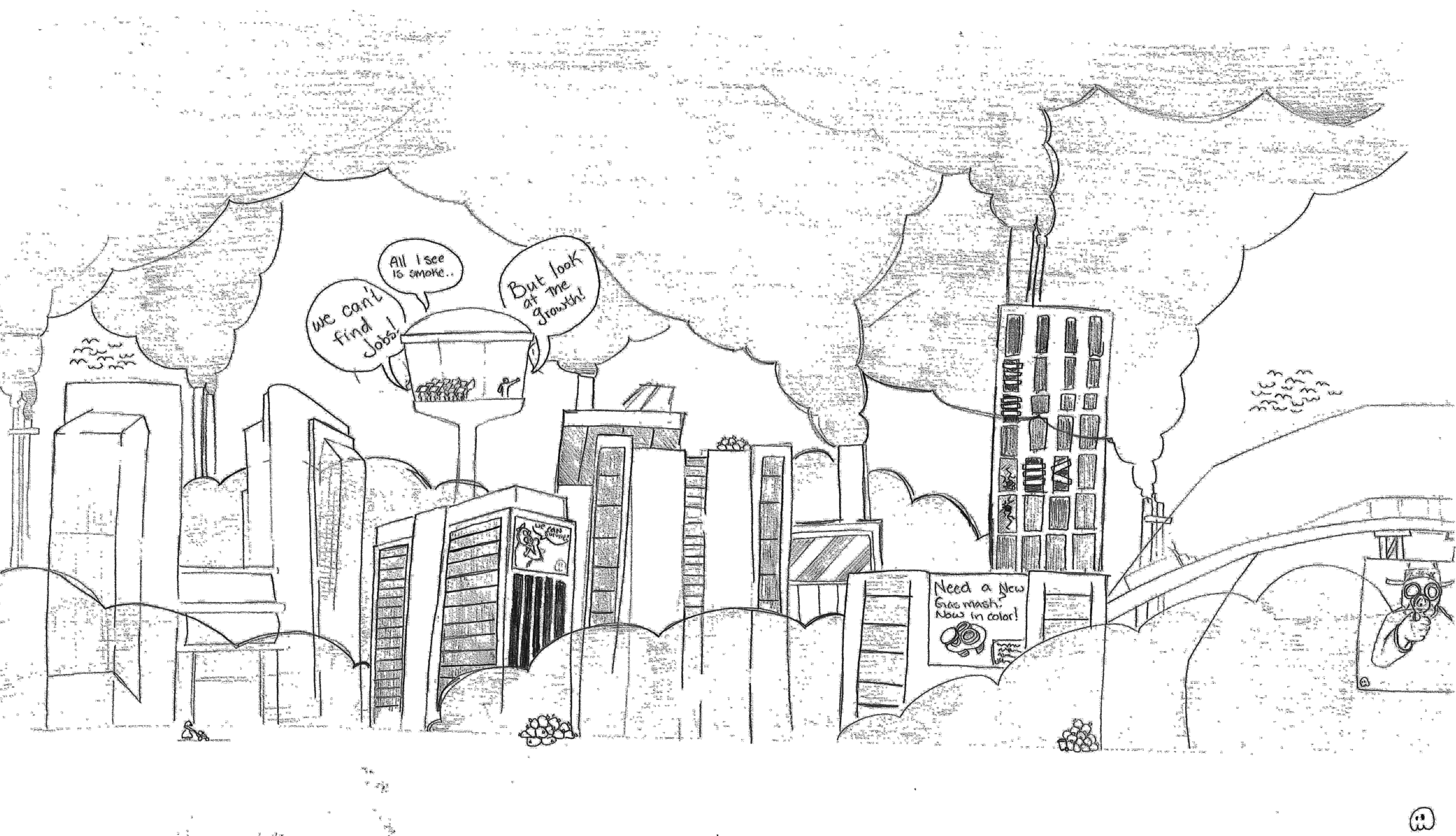 Corpus Christi occupies a unique place in, not just Texas, but also the outside world in general. Like a crevice, winds of change and progress waft over the city with the occasional sprinkle of culture and innovation managing to trickle through.

Though this may be a bleak outlook for the inhabitants of the city, the reality of such a situation is a great motivating factor for young graduates who have cleared the obstacles to achieve their dream careers and are ready to make the next step toward putting their new skills to work. However, the options for many fields remain few and far between as the city has chosen to orient more toward industrial and service-industry jobs rather than technical work.

The problem does not seem to stem new technology firms expressing a lack of interest in the city. Major hurdles seem to lay with a resistance to progress by those who make many of the decisions in the city. For example, a recent proposed wind farm within the city’s extraterritorial jurisdiction is facing resistance from City Council members who say the presence would stunt the growth of Southside area.

However, the issue at hand there is not whether such a proposal stunts growth, but whether it is the kind of growth the City Council has in mind. Would a new technological corridor provide jobs to those who are enrolled in such forward-looking programs like those offered in area schools, including Del Mar College, or continue the traditional expansion oriented toward those who profit most off land speculation?

Is the city truly exploring a diverse group of options and optimizing the potential areas of growth or is the direction of progress guided by determining what will benefit friends and investors of local politicians and interests best?

Those who remain in the city to improve it may fall victim to the idea that these standardized ways of bringing about change are the only means by which they can go about. The answer is not to become part of the normal power relations in the city, but for each up-and-coming generation to take the initiative to redefine the inward-looking industrial culture of the city into an outward-oriented one with a multitude of options for growth.

It would take students working together, organized, to make the sorts of demands necessary to diversify the options Corpus Christi has to offer, and not just have the city remain a base from which to pursue a career in the oil fields, nursing or other traditional roles.

This is not to say such occupations are not part of the greater make up of the city, but untapped potential resides not just the city’s value in renewable energy experimentation but also in diverse cultural options such as art, music and film. It is, after all, not simply the work that keeps people rooted in a city, but also the recreational options the area boasts.

Old ideas and traditions, especially those that are found in a city trapped in stagnation and mediocre progressivism like Corpus Christi, are difficult to uproot. That is why it will take the newer generations, mindful of the options presented by the outside world, to take up the tools to strike at the root before passing them on to the ones that come next.