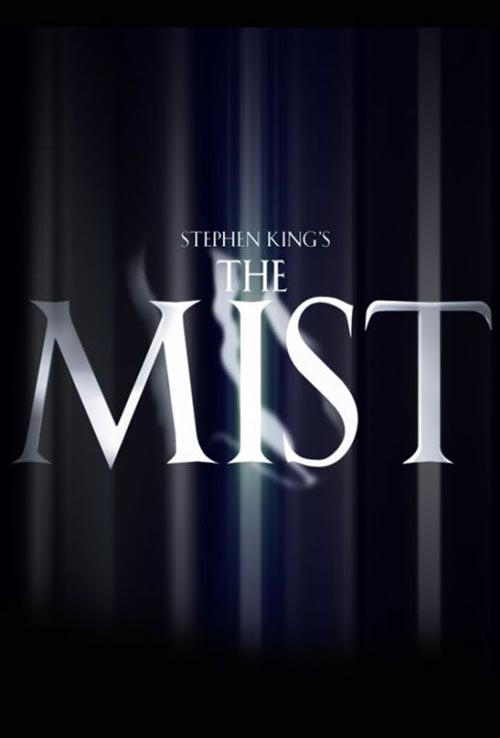 With Halloween approaching and the cooler weather on its way, many people may be looking to curl up on the couch with a scary movie. To get you started, here are my top five horror movies of all time.

Tim Burton’s trademarked “dark humor” style begins here in his second film as director. The film stars Michael Keaton as Beetlejuice, who was hired by two ghosts (Alec Baldwin and Geena Davis) to scare away a family. A series of antics soon follows, one involving Catherine O’Hara (Delia Deetz), Jeffrey Jones (Charles Deetz) and their guests re-enacting “Day-O: Banana Boat Song.” Horror and comedy blends well in Burton’s “Beetlejuice” film. It is not meant to scare audiences but make them laugh. 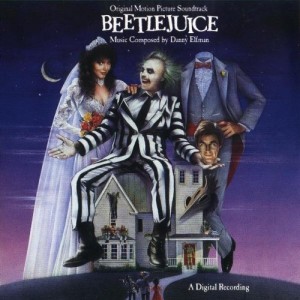 This little-known comedy and horror flick directed by Fred Dekker (“Night of the Creeps” and “Tales From the Crypt” TV series) and written by Shane Black (“Lethal Weapon,” “Kiss Kiss Bang Bang” and “Iron Man 3”) was released in 1987. It follows a group of preteens fighting against classic Universal Studio monsters: Dracula, Mummy, Wolfman, Frankenstein and Gill-Man. “The Monster Squad” is the perfect film to introduced children to horror icons. The film may have been overlooked in theaters, but it gained a cult following. “The Monster Squad” is a good fit for those interested in lighthearted horror films. 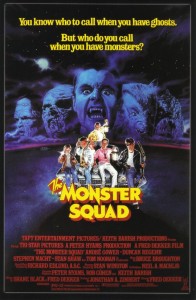 “The Gate” (1987), another little-known horror film, is directed by Tibor Takacs and stars Stephan Dorff as Glen, a young boy who accidentally summons demons to his house from heavy metal lyrics. “The Gate” may not be scary; however, it is pretty enjoyable and still holds up to this day. Takacs’ imagination brings the demonic creatures to life. Not many people remember his horror movie, but, like “The Monster Squad,” it has a steady fan base. 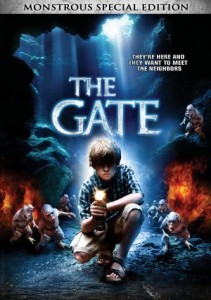 Imagine living in a small town where people are mysterious vanishing. “Phantasm” is directed by Don Coscarelli and stars Angus Scrimm as the supernatural undertaker Tall Man, Michael Baldwin (Mike), Bill Thornbury (Jody) and Reggie Bannister (Reggie). The Tall Man’s appearance is quite frightening and iconic to horror fans alike. What made “Phantasm” different is how it distinguishes itself from other horror films. The film ditches typical clichés often seen in later flicks. “Phantasm” might not be for everyone, but horror fans should check out this classic series. 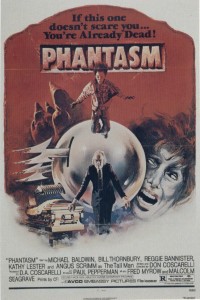 “The Mist” is based on a Stephen King novel and is directed by Frank Darabont (“The Green Mile” and “Shawshank Redemption”). Unlike previous King movies, “The Mist” keeps delivering from start to finish. The characters are not boring and have a personality. It leaves audiences wanting more every minute. There were moments when I gasped at certain scenes or left speechless from the shocking ending. “The Mist” is great for people who enjoy King films.