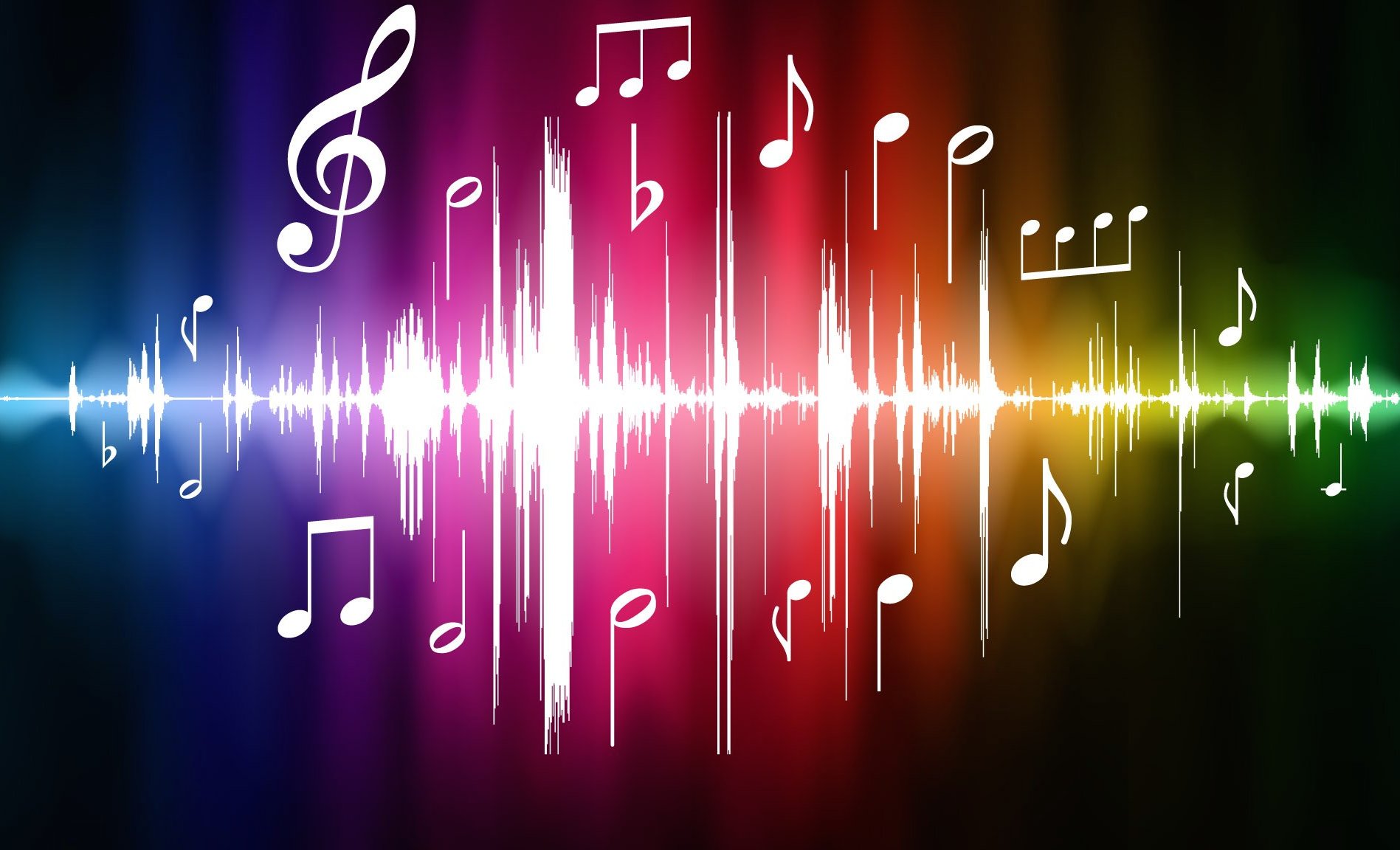 “Generationals,” or those born between 1980 and 2000, also known as Generation Y, are blamed for a lot these days.

As a generational I see the plight that those older than us have dealt with. We’re a selfish, materialistic community who give no second thought to those around us — that’s speaking collectively of course.

Fortunately, there are still those who have a true passion for things that are no longer appreciated to their full context anymore. When it comes to music, there’s a small demographic of those who appreciate older styles of finding and listening to music.

We’ve lost the true passion of music. Our artists have too, save for those who have never deterred from the initial motivation of continuing a musical career.

This isn’t breaking news: We’ve become a selfish culture. We’ve become a society that wants things now and quickly. Fast-food chains, instant messaging and the like have become a catalyst for instant gratification and the desire for that has transcended to many other avenues.

Music has become impersonal. The connection we used to feel to artists and their work has slowly disintegrated. We know artists for their singles or one song that received radio play, not their entire works. We’re doing true artists a disservice.

In a large part, advances in technology are to blame for the disinterest in the “dig” for music, that is, leaving the comfort of your couch to hunt for new albums. While it’s convenient to hit play on a Spotify playlist and learn about new artists as you go about your day, this takes the fun and appreciation out of finding new music. It’s beneficial for quick and efficient music searching but it’s not nearly as gratifying as finding musical gold in a local record shop.

Consider the transition of photography over the years. Remember when you’d go to your grandmother’s house and flip through the photo albums on the coffee table? The last time I saw Gama (if you don’t have a nickname for your grandmother then you’re doing it all wrong) she handed me her Galaxy S5 and let me scroll through her photos to see what all she had been up to.

While I was grateful for this opportunity to see her travelling digital scrapbook, I was nostalgic for the dusty, coffee-stained books that held her memories both past and present.

I feel that music is the same. Without the tangibility of a record or cassette we’ve forgotten the art of a great album. The purpose of an album is to tell a story, from beginning to end, through music. In the pre-Internet age, artists were conscious of how an album would translate to the listener from beginning to end.

When I first heard Alanis Morissette’s “You Oughtta Know” I immediately asked my parents for the tape. And after listening to sides A and B of “Jagged Little Pill” I realized Morissette was my new favorite person … and that she was angsty as hell.

Nowadays if you hear an unfamiliar song on the radio or through any medium it can instantly be bought on iTunes or other digital music platforms. The artist isn’t studied as a whole; they’re known for just the one song.

This isn’t to say that I don’t take advantage of avenues like Spotify and iTunes when it comes to music. As a convenient means of listening to music, I completely appreciate what they can do. However, I would much rather be sitting on the floor of a record store digging through crates in hopes of stumbling upon something I might have missed otherwise.

Let’s go back to the days where we listened to what an artist had to say. Where an album was listened to and enjoyed in its entirety — the way the artist or band intended.