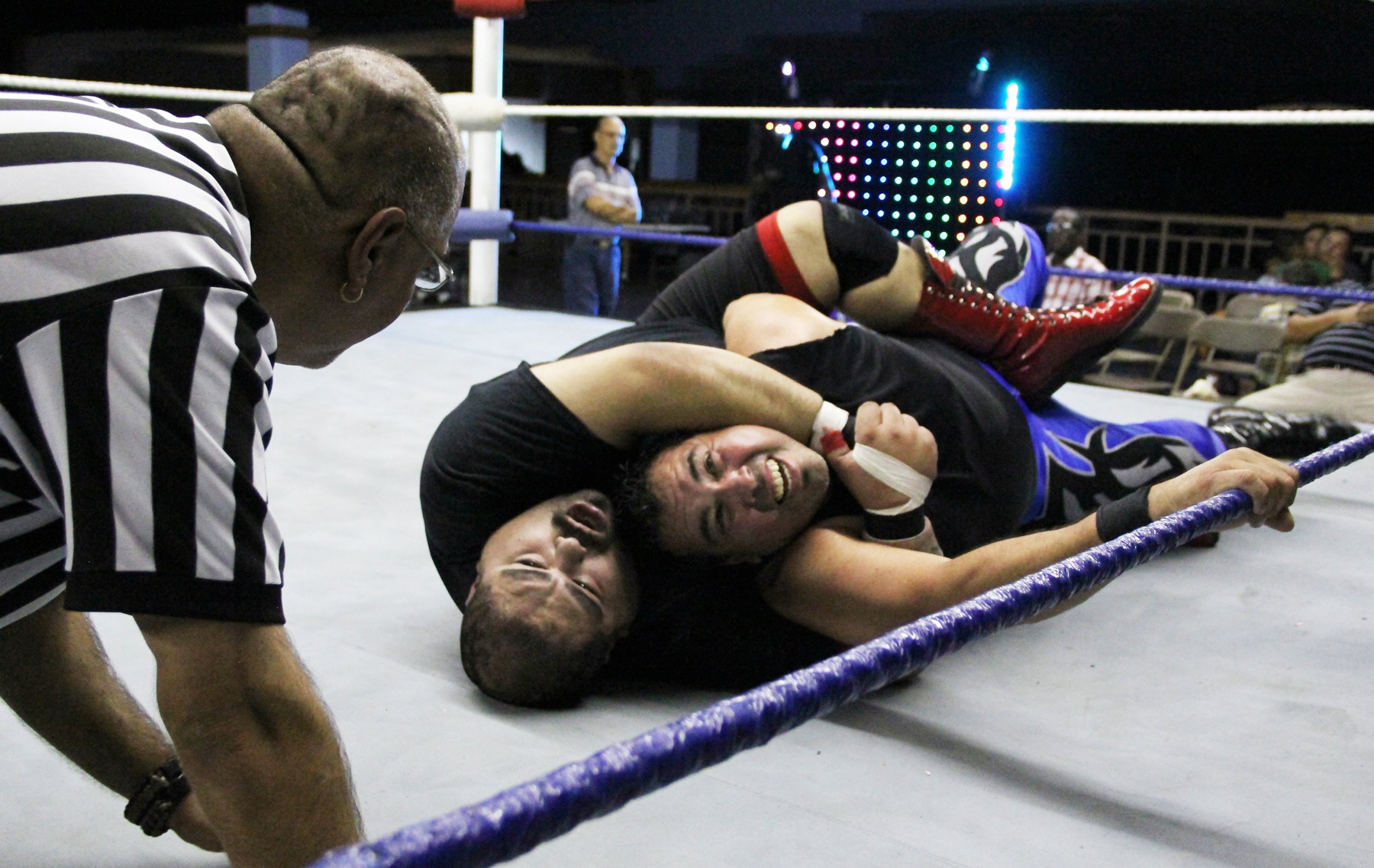 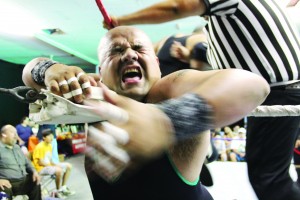 “The victims of homicide aren’t just the people we’ve lost. It’s also the families that are left behind,” said Victory Pro Wrestling promoter Rolando Villarreal Jr. “This is a group I plan on supporting for the rest of my life.”

VPW started because Villarreal wanted families to come closer together.

“Growing up, it was the one thing we did together as a family,” Villarreal said.

“Friday nights, my grandpa and I would stay up late watching wrestling on a television with the old VHF and UHF knobs and foil on the rabbit ears. That’s how we got wrestling.”

There have been numerous wrestling associations in Corpus Christi before but many of them have stopped operating.

“VPW is here and we’re going to be staying here as long as we possibly can,” Villarreal said. 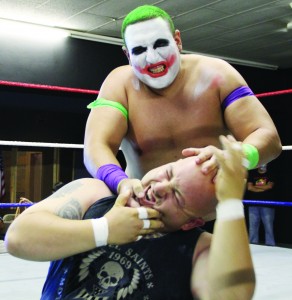 The night started with kids running around the ring in their Halloween outfits, eating candy and practicing their best wrestling moves. Villarreal invited all of the professional wrestlers into the ring and announced his retirement from the sport. Neither the wrestlers nor the crowd knew about his departure and everyone was saddened by his news.

“They really gave it their all that night,” Villarreal said about the wrestlers. “I challenged them that night and they really worked hard.”

After the National Anthem, the chaos began. The wrestlers stepped into the ring and didn’t leave until they saw blood. Joey Dynamite back flipped out of the ring onto three other wrestlers during his match. Frank James obtained a butcher’s glove from a tall masked man holding a snake and won his fight against Cyprezz. CJ Xavier successfully wrapped his opponent into a straight jacket for his win.

The amount of money raised was not available but Villarreal believes it was a solid turnout based on ticket sales alone.

VPW aims to host one event each month but the date and location of the next is still in the works.