Since Del Mar College’s release of the VikingGo app in October 2014, the Web Services Department has worked hard to release Phase 2 of the project. Several new features have been incorporated into the upcoming update, which aims to make student life more convenient.

The main features of Phase 2 include registration, map highlights, schedule at a glance, employee directory and the ability to view holds and grades. The registration icon, labeled “registrar,” allows students to search, add and drop classes when registration opens. For students who have trouble navigating around campus, the answer will be a simple “click” on the class name, where the building will highlight on a school map, allowing for easy navigation. Students can also find contact information about their professors by clicking on their name, where students will be taken to the employee directory page.

Like WebDMC, the app will show holds and grades as they are updated in the system.

“The app will be really convenient, especially for new students,” said Veronica Chavarria, a liberal arts major at Del Mar.

So far, 150 students have downloaded the VikingGo app from both iOS and Android app stores, according to Jonathan Garcia, the Internet specialist in the Web Services Department. Students still use the ElucianGo app because of its additional features not yet available to VikingGo. 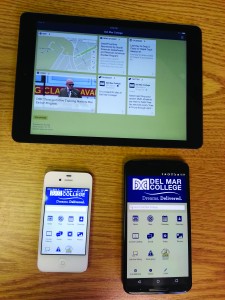 According to Jessica Montalvo-Cummings, the interim associate director of Web Services, the features included in Phase 2 will not only surpass the abilities of ElucianGo, but will allow for its complete removal so students will transition to VikingGo.

Joshua Ramirez, a business administration major, did not know about the app but plans to look into it because of the new features.

“It will be cool for students to be able to find information for their teachers. It’s easier,” Ramirez said.

Phase 2 is expected to be released at the end of March, in time for summer registration. The app will be available in both the iOS app store and Google Play. After the Web Services Department releases the update, they will work on taking down ElucianGo, with VikingGo as the primary Del Mar College app.

VikingGo is not done growing, according to Montalvo-Cummings. Web Services continues to develop new features and will update the app as needed.

“Registering for continuing education, paying for classes … it’s all on our radar,” Montalvo-Cummings said. “We have our interactive maps where you can see what campus and the shape and picture of the building, but we eventually want to tell you what room, and that it’s on the second floor. We’ll get there.”

Web Services has big plans for the app including new ideas and developments. As well as the updates included in Phase 2, the department plans to release an update shortly after, if not with Phase 2 itself. DMC Alerts, a system allowing students to register their contact information for emergency alerts, will appear on the app as well. Originally run through the system called Everbridge, DMC Alerts will now run through a new system called Rave. All notifications will be able to appear on students’ phones and emails as well as Facebook after this switch is made. With the transition to Rave, the Web Services Department reveals more plans for the students at Del Mar, not limited to emergency alerts.

“We’re getting what the student wants available in the app,” Montalvo-Cummings said. 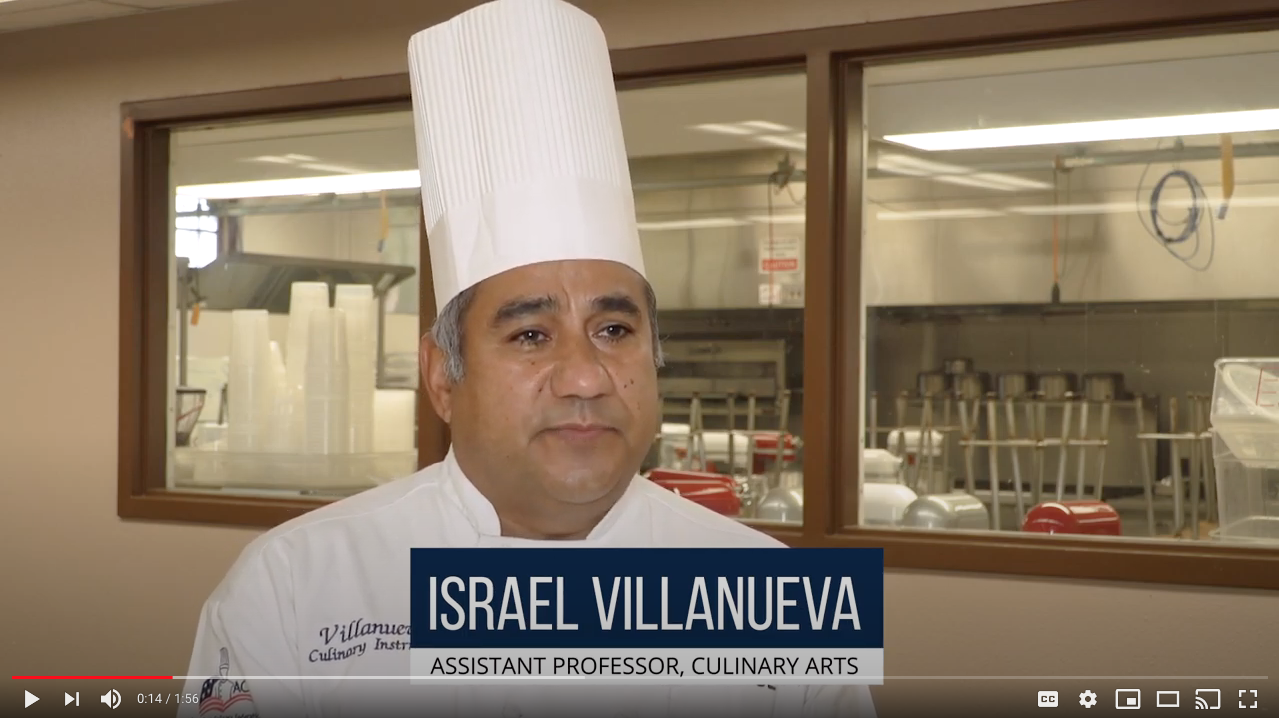 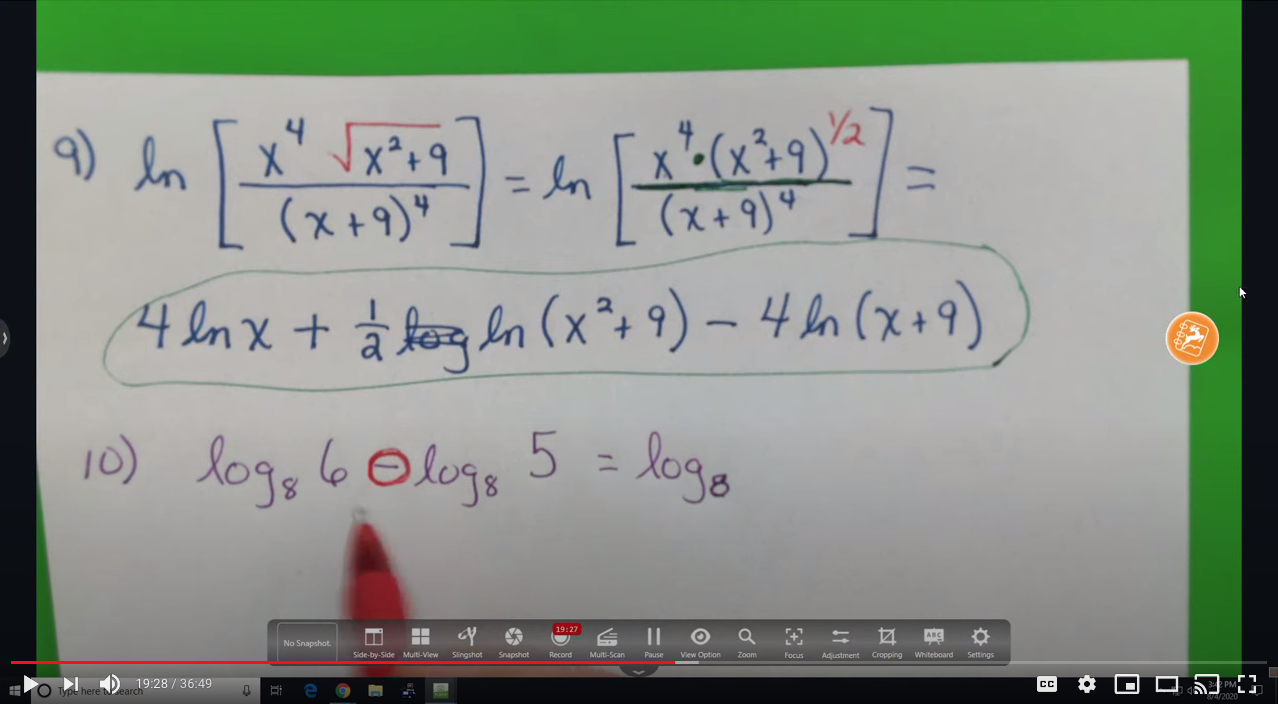 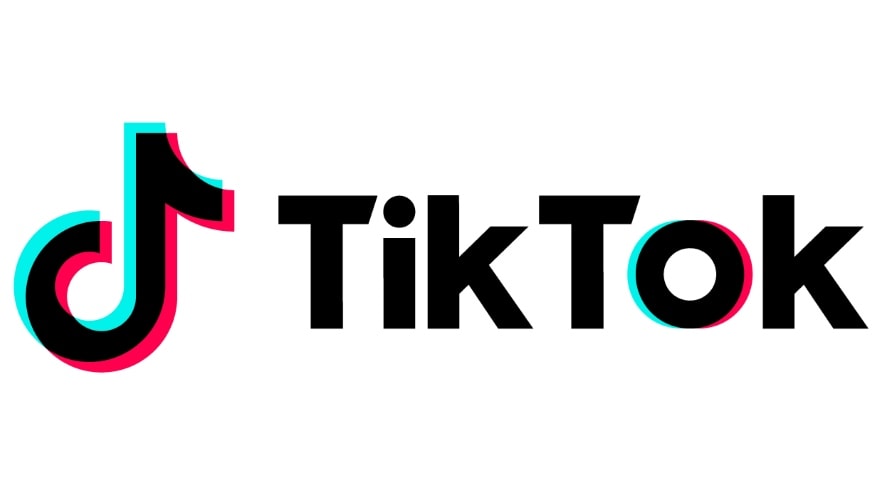