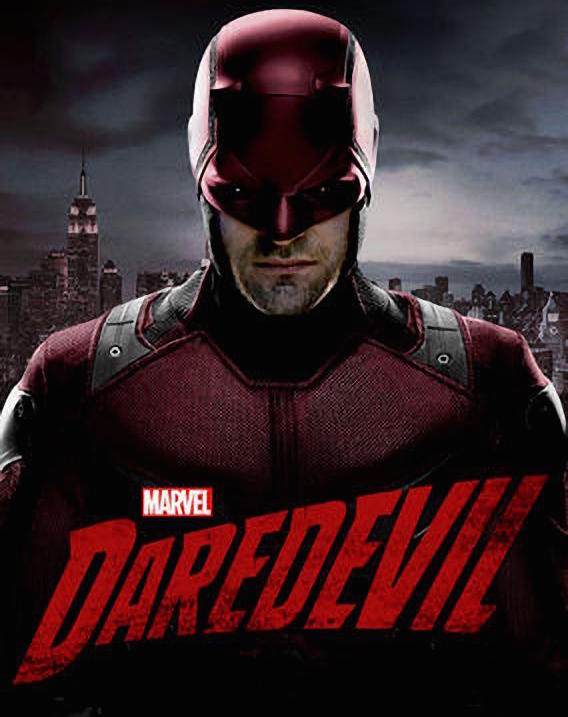 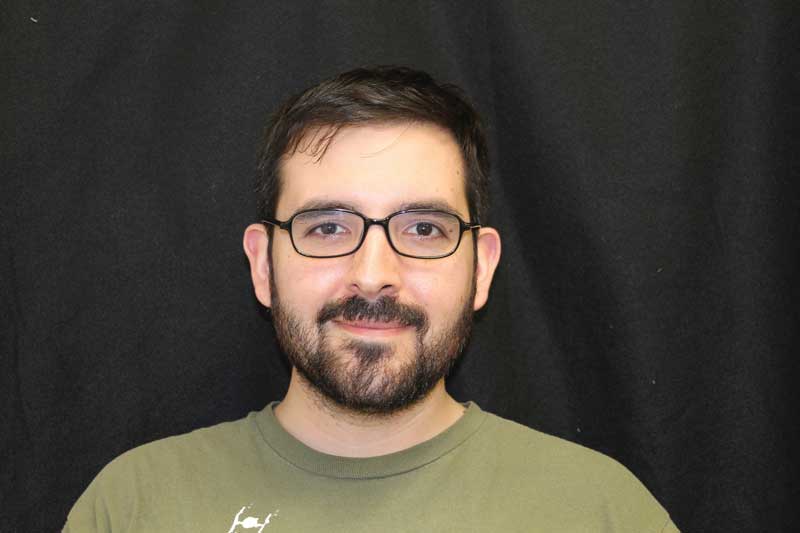 With Marvel’s cinematic universe continually expanding following the release of new movies like this summer’s “Avengers: The Age of Ultron,” new television series such as “Agents of S.H.I.E.L.D.” and “Agent Carter” have served to tell the small-screen stories of comic heroes and villains. Netflix’s new “Daredevil” attempts to create a darker setting of New York’s Hell’s Kitchen in the aftermath of the original “Avenger’s” Battle for New York as blind lawyer by day, vigilante by night Matt Murdoch, played by Charlie Cox.

It is this show’s grittier style, inspired by Frank Miller’s run on “Daredevil,” and show-runners Drew Goddard and Steven S. DeKnight’s vision for the series as a crime drama before anything else that sets it a step above previous attempts at transferring comic pages to an episodic TV series. And while fantastic elements like ancient ninja clans and the existence of hulks and certain Norse gods pop up to remind everyone they are watching a Marvel/Disney property, the freedom Netflix was given with creating a TV-MA property and the consistency of tone and characters help make it an accessible show for anybody that just likes good stories.

The first story arc sets up Murdoch, blinded as a child in a chemical spill accident that endowed him with heightened senses, as a man on a mission: to clean up his home streets, both as a black-clad enforcer of justice and as a brash defense attorney. His sidekicks include his newly found law firm partner, Foggy Nelson (Elden Henson), and their first case’s wrongfully accused defendant, Karen Page (Deborah Ann Woll), both unaware of their friend’s ass kicking alter-ego. After discovering the source of Hell’s Kitchen’s criminal underground, the series begins to focus on Vincent D’Ofrio’s portrayal of antagonist Wilson Fisk, aka The Kingpin. Far and away, one of the more original takes on the classic criminal mastermind, D’Ofrio’s performance is both at times engaging and slightly off. A refrained and refined monster who is prepared to kill by his own hands if need be to see his vision of Hell’s Kitchen to its completion, his quiet rage is subsided by the affections of his new love interest played by Ayelet Zurer. Fisk’s background is given nearly as much weight as Murdoch’s and the intersection of their goals and their fondness of violent ends to a mean creates interesting character dynamics one might not expect from a comic hero TV show.

The expected love interest is present with Claire Temple (Rosario Dawson), one of the few people aware of Murdoch’s secret identity and war on crime. Many Marvel fanatics will recognize Temple as the comics hero Night Nurse who patches up wounded heroes including Spider-Man and Daredevil himself, which is how the TV series introduces the two after Murdoch deals with a particularly nasty scrap that leaves him near death in a dumpster. It is both the reliance on classic Marvel comics tropes (power and responsibility, super heroes dealing with regular Joe problems like friends and love) and the realistic tone similar to Christopher Nolan’s “Dark Knight” movies that helps keep the series engaging from episode to episode.

The production quality is evident in this, creating fast-paced brutal fight scenes that don’t rely on shaky cam and well-shot flashback scenes and introspective thought-provoking camera work. Even the supporting cast is great, barring a trite stereotypical Russian mafia here or there.

Overall the first season succeeds in creating a 13-episode arc that finds itself more interested in telling a human story of crime, punishment and fighting for what’s right than having a guy in tights beating up different thugs each time. Of course, that has been what has made these comics so popular throughout the decades and keeps us turning the pages more than anything else. It only made sense to translate that deeper storytelling to a TV format and I’m thankful “Daredevil” is just that.

Netflix makes it easy to binge watch the series as every episode was available from the premiere April 10. And I have to admit, I got close to marathoning it all the way through if it weren’t for the need for sleep and human interaction. Now that I’m finished, it makes the wait for a season two almost unbearable. The fact that Netflix plans to bring other Marvel series “Luke Cage,” “Iron Fist,” and “AKA Jessica Jones” to the small screen that will culminate in the movie event “The Defenders,” has my Nerdy-senses tingling..!