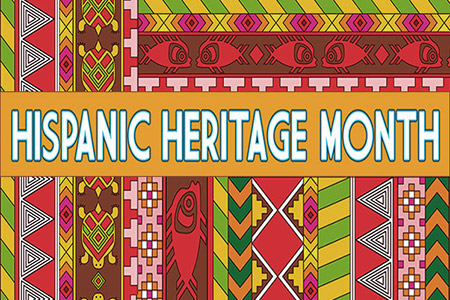 Hispanic Heritage Month, which runs Sept. 15 through Oct. 15, is when we recognize the contributions made by Hispanic and Latino Americans, as well as their important presence in the United States. This is also the time of year that we celebrate their heritage and culture. Sept. 15 is the anniversary of the independence of five Latin American countries. 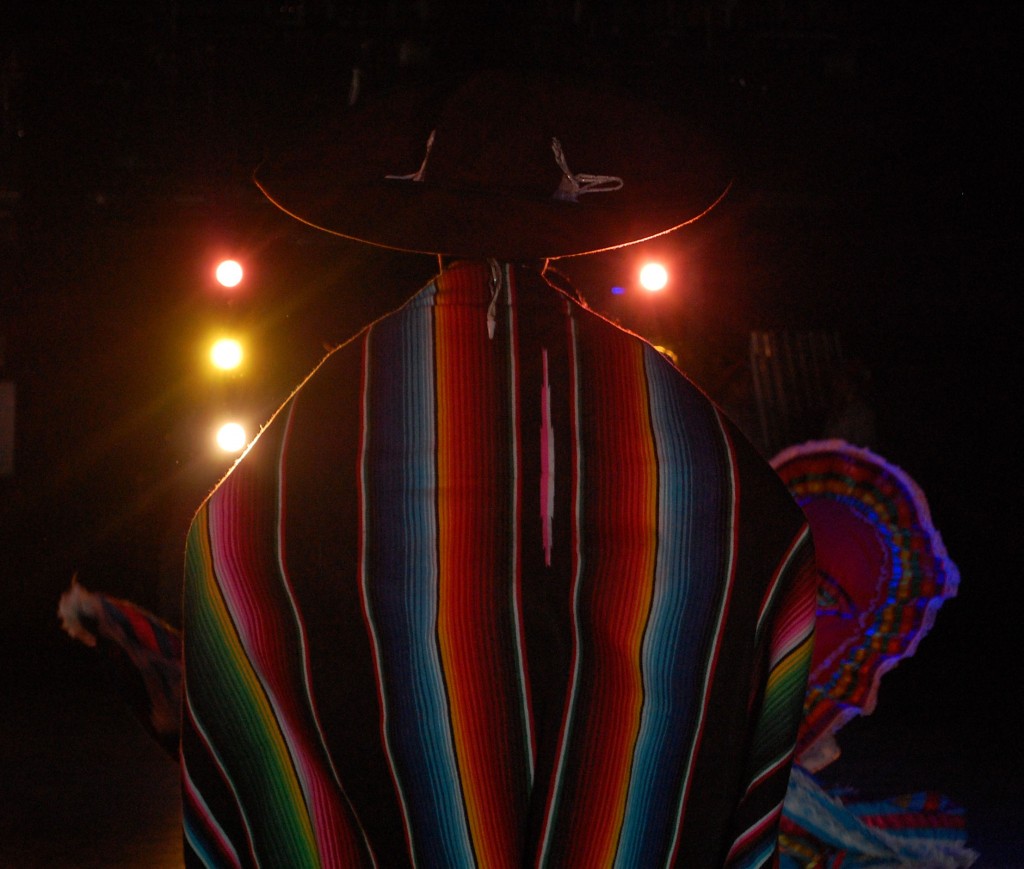 Del Mar College will offer many free activities as part of the celebration. The events, which include film screenings, lectures and more, are presented by the Mexican-American Studies program and the DMC chapter of the Texas Association of Chicanos in Higher Education.

Sept. 22, 9:30 a.m. — “Ojo, Susto, and Curanderos: Knowledge and Attitudes Toward Mexican-American Folk Healing in South Texas” by Christine Reiser Robbins, assistant professor of anthropology, Texas A&M University-Kingsville, and Christopher L. Martinez, undergraduate student in criminology, Texas A&M University-Kingsville. This presentation will discuss some of the key illnesses and healing elements in curanderismo, Mexican-American folk healing traditions. This will be drawn on recent studies of college students in South Texas. It will examine the extent to which younger generations today believe in and seek out folk healing practices. It also will include their attitudes about common folk illnesses such as mal de ojo and susto, and their familiarity with curanderos, parteras and other traditional folk healers. This study will compare the results of today to the same population 25 years ago to assess whether beliefs in curanderismo are rising or declining in contemporary society. Room 514, White Library, East Campus.

Oct. 1, 11 a.m. — “Among the Valiant: Mexican Americans in WWII and the Korean War.” Interim Chair and Professor of Political Science Renato Ramirez will provide a presentation on “Among the Valiant” which was published in 1963. The factual accounts explained in this book describe the heroic exploits of 17 Mexican-American recipients of the U.S. Congressional Medal of Honor. Room 514, White Library, East Campus.

All events are free and open to the public. For more informa