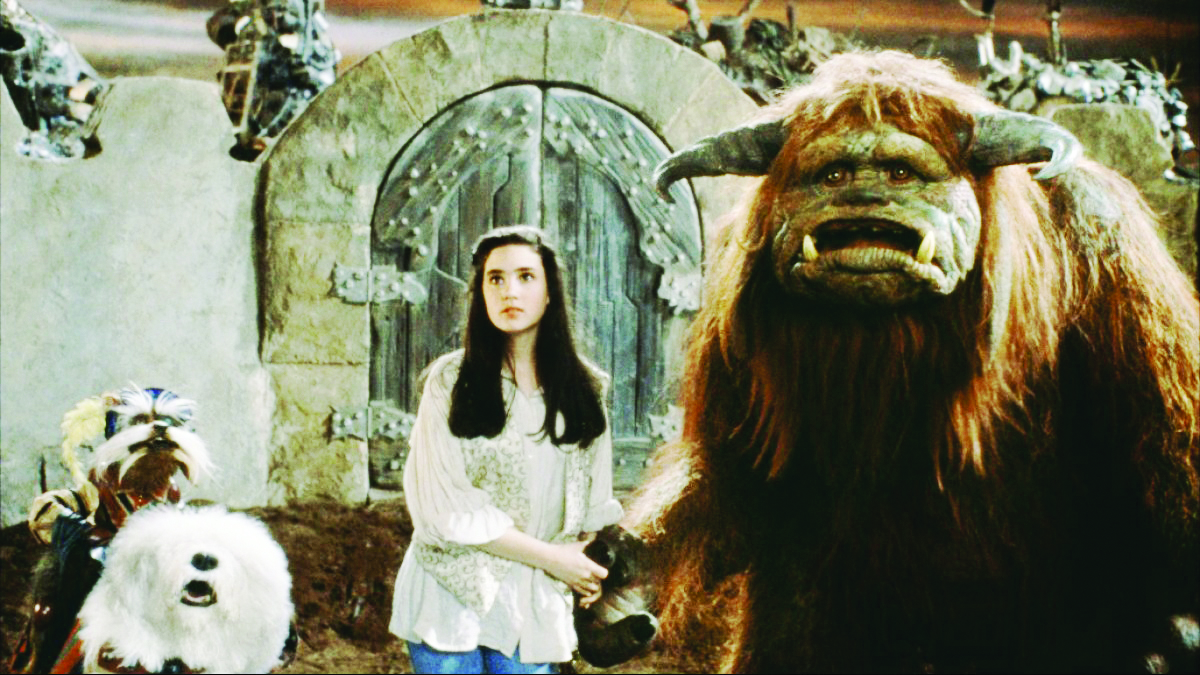 As the Corpus Christi Ride-In Theater season comes to a close, they are pulling out all the stops for their final screening of the year on Oct 23.

Partnering with the Crush Girls and CC Bubble Soccer, the event will feature the cult classic movie “Labyrinth.”

Featuring a very young Jennifer Connelly and David Bowie, the movie follows Sarah (Connelly) as she hastily attempts to solve a labyrinth in 13 hours, all to save her baby brother, who was taken away by the Goblin King after she wished him away.

Directed by Jim Henson, this creative and magical movie showcases some of Henson’s best and most imaginative puppetry.

Before the flick, join the Crush Girls and CC Bubble Soccer and compete in a bubble soccer tournament with your friends. Open play begins at 6 p.m. and will conclude by 7:30 p.m. Teams of four to six (four on field with as many as two substitutes) are invited to play at $10 a team for five-minute matches. All proceeds will go to the Ride-In Theater for future screenings. Get there early to reserve a spot for your team. 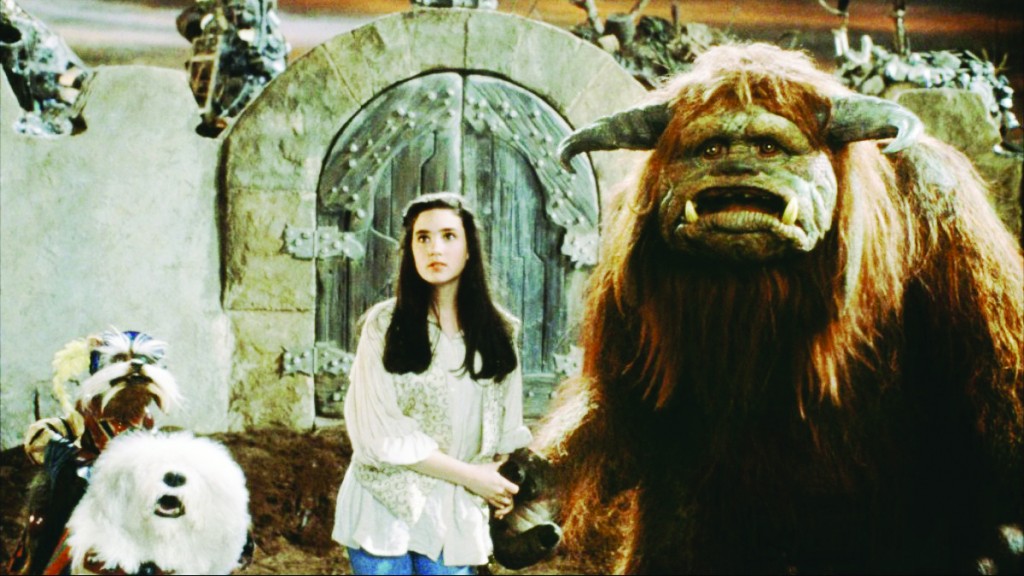 Join Sarah and Ludo at the Watergardens on Friday Oct. 23 for the free screening of ‘Labyrinth.’

Callie’s Cajun, TacoBar Street and Fulton Kettle Corn will be on site serving up a delicious assortment of eats and treats, as well as Corpus Christi Liquor Catering providing a variety of adult beverages. Outside alcohol is prohibited. Vendors will open at 7:30 p.m.

The movie will screen at 8 p.m., so get there early to reserve your spot.

The Corpus Christi Ride-In Theater will also be celebrating its fourth birthday this November and would like to thank its loyal attendees and fans for their continued support.

The Ride-In Theater has many amazing and exciting events planned for next year, so keep an eye on their Facebook page for information on their upcoming season, which will start in March.

If you’ve never attended a Ride-In before or would like more information, visit facebook.com/ccrideintheater.