New and exciting shows coming from different networks are set to air this fall. Last year’s lineup was panned by many critics as mediocre at best. This year, fortunately, shows much more promise. Here are five that you won’t want to miss. 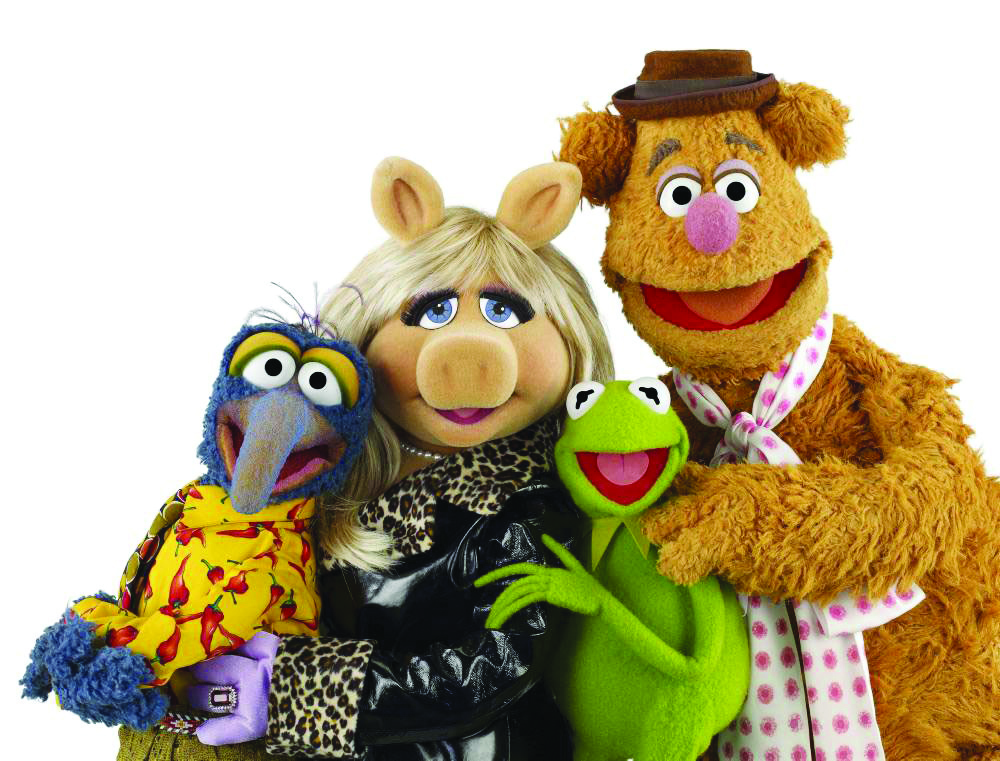 Everyone’s favorite puppets return to the small screen. “The Muppets” follows Kermit and his friends running a late show hosted by Miss Piggy. ABC’s latest take on Jim Henson’s popular characters is geared toward adults and not young children. Muppet fans will enjoy the dark yet funny tone not seen in previous incarnations.

A TV lawyer becomes the real thing in “The Grinder.” The show stars Rob Lowe as television actor Dean Sanderson Jr., who returns home after his show is canceled and becomes a real lawyer along with younger brother Stewart (Fred Savage), an actual attorney. These two sibling attorneys will butt heads during court proceedings. Stewart, somewhat inexperienced, questions Dean at handling real-life tasks. “The Grinder” is expected to air this fall.

The fastest man alive returns this fall. After debuting last year on CW, “The Flash” quickly gained popularity overnight. Season 2 begins shortly after Season 1’s finale. New characters, villains and adventures await for the scarlet speedster. Flash is also set to appear in another spin-off series called “Legends of Tomorrow” along with Green Arrow and other DC Comic characters next year. 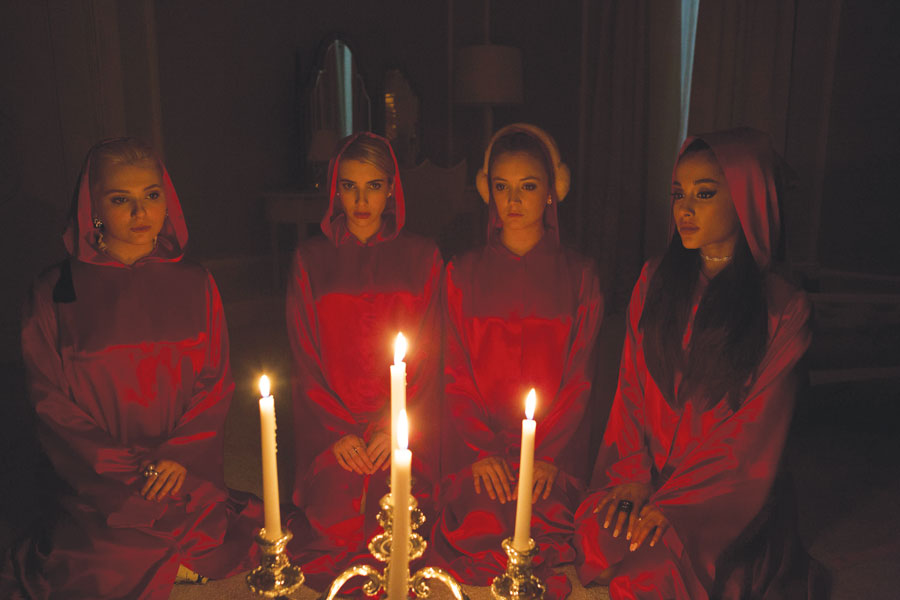