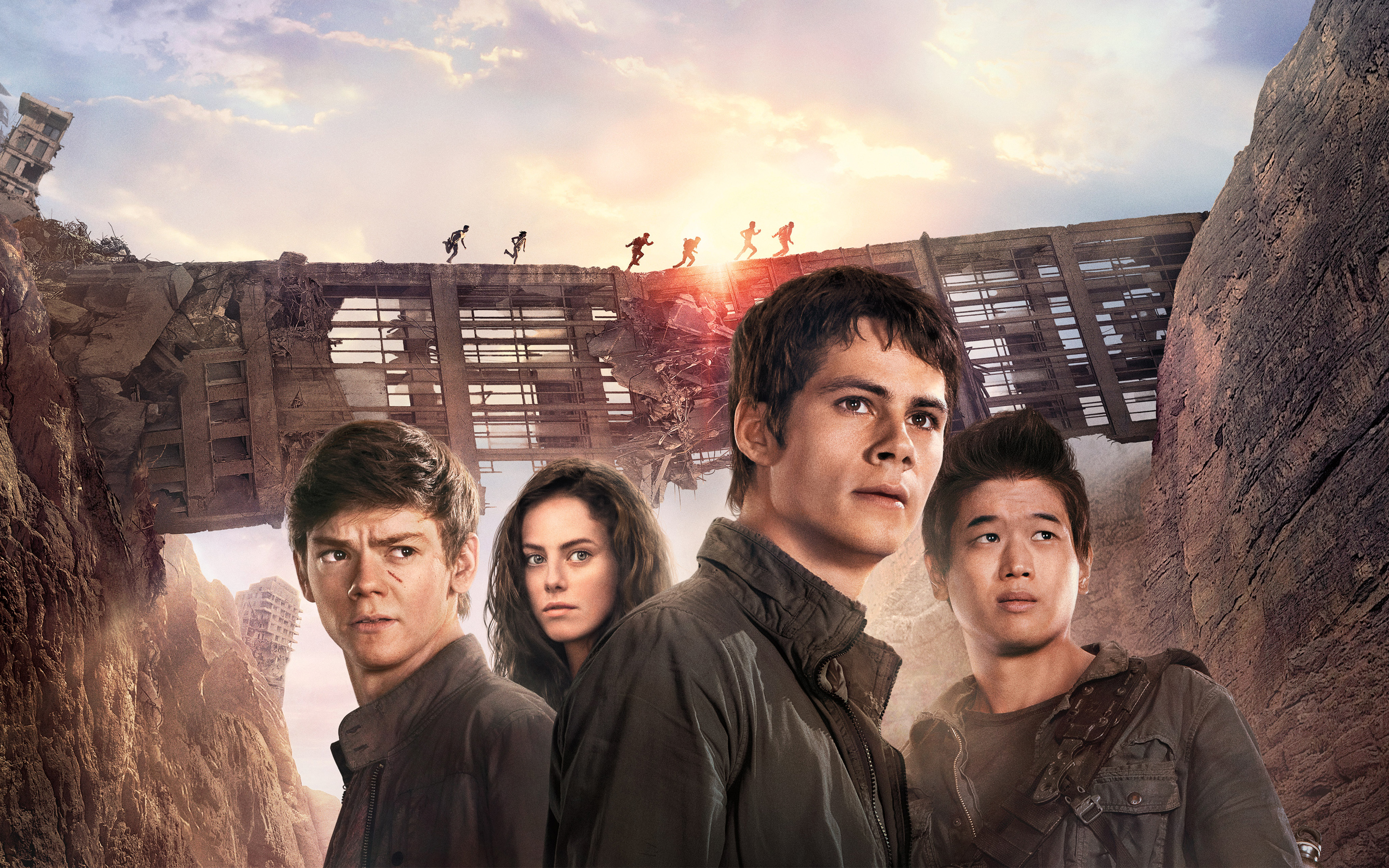 “The Maze Runner: The Scorch Trials” is the second film in “The Maze Runner” series based on the books by James Dashner. Dylan O’Brien, Kaya Scodelario, Thomas Brodie-Sangster and Ki Hong Lee return for the sequel and are joined by some new faces such as Giancarlo Esposito, Rosa Salazar and Aiden Gillen. Wes Ball, who directed the previous film, returns to direct the sequel. Many people were surprised that the first film wasn’t terrible but felt the ending was just sequel bait for this installment. And for the most part this movie manages to improve on the first film’s flaws.

Thomas (O’Brien) and the Gladers are rescued from the maze and get taken to a facility run by Jansen (Gillen) to shelter kids rescued from the hands of WCKD. But upon their arrival, Thomas feels that something isn’t right about this facility and he manages to escape the facility where they enter the outside world known as “The Scorch,” where humanity has fallen and is now a wasteland. It also fell victim to a mysterious plant-like disease that turned some humans into rabid creatures known as “Cranks.” Thomas and the remaining survivors of the maze must traverse The Scorch and try to put a stop to WCKD’s sinister plan. 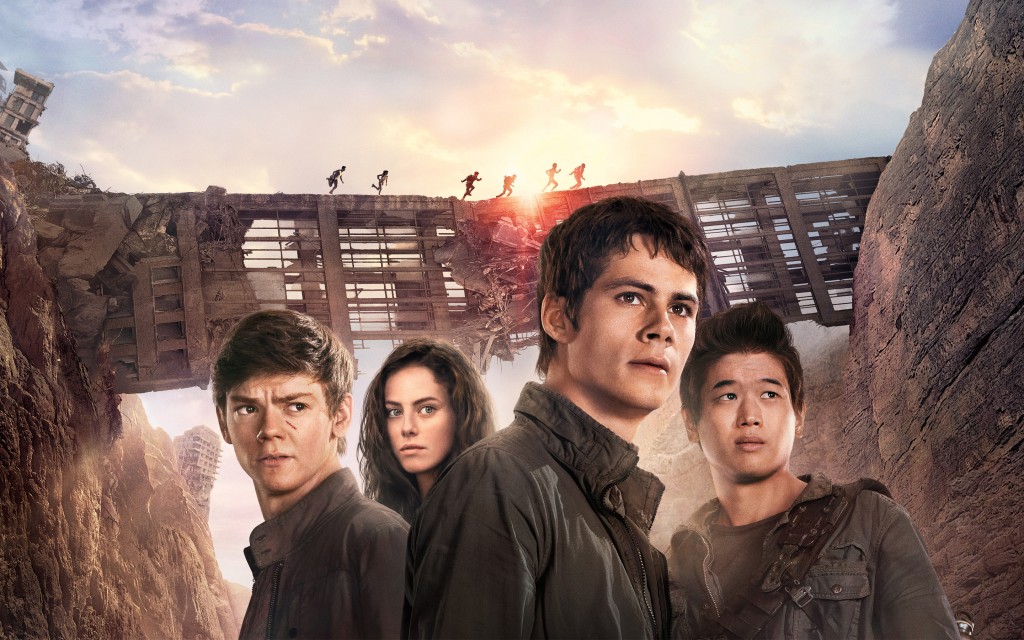 The performances in the movie were great as each actor felt like they fit the roles of each character. O’Brien, known for MTV’s “Teen Wolf,” does a really great job with the action sequences and the scenes that are more subtle. He adds a presence that makes you want to root for him and you want to see him succeed at what he does. The first act of the movie reels you into the movie expanding upon the universe that the first film created and scenes involving the Cranks will have your heart racing.

However, there is a scene in the middle that felt odd and felt misplaced. It’s later explained why that scene happened but it still doesn’t erase the fact that it kind of almost threw off the strong start the movie had. The Cranks take an inspiration from “The Clickers” from “The Last of Us” and when you first see them they use practical effects for them. Then when they show up later again it takes an “I Am Legend” approach. While the computer-generated creatures don’t look bad, it is an odd choice considering they used makeup for these creatures earlier.

And the ending without any spoilers does once again sequel bait but not as bad as the first film did. Director Ball said that although “The Death Cure” won’t be out till February 2017 it won’t be split into two films like how the last “Hunger Games” and “Divergent” films are doing, stretching the final book out into two movies. This gives moviegoers a positive feeling and will not waste time wrapping up the series.

“The Maze Runner: The Scorch Trials” is a step in the right direction despite some of its flaws. But it is worth seeing in theaters and already will have people getting ready for “The Death Cure.”