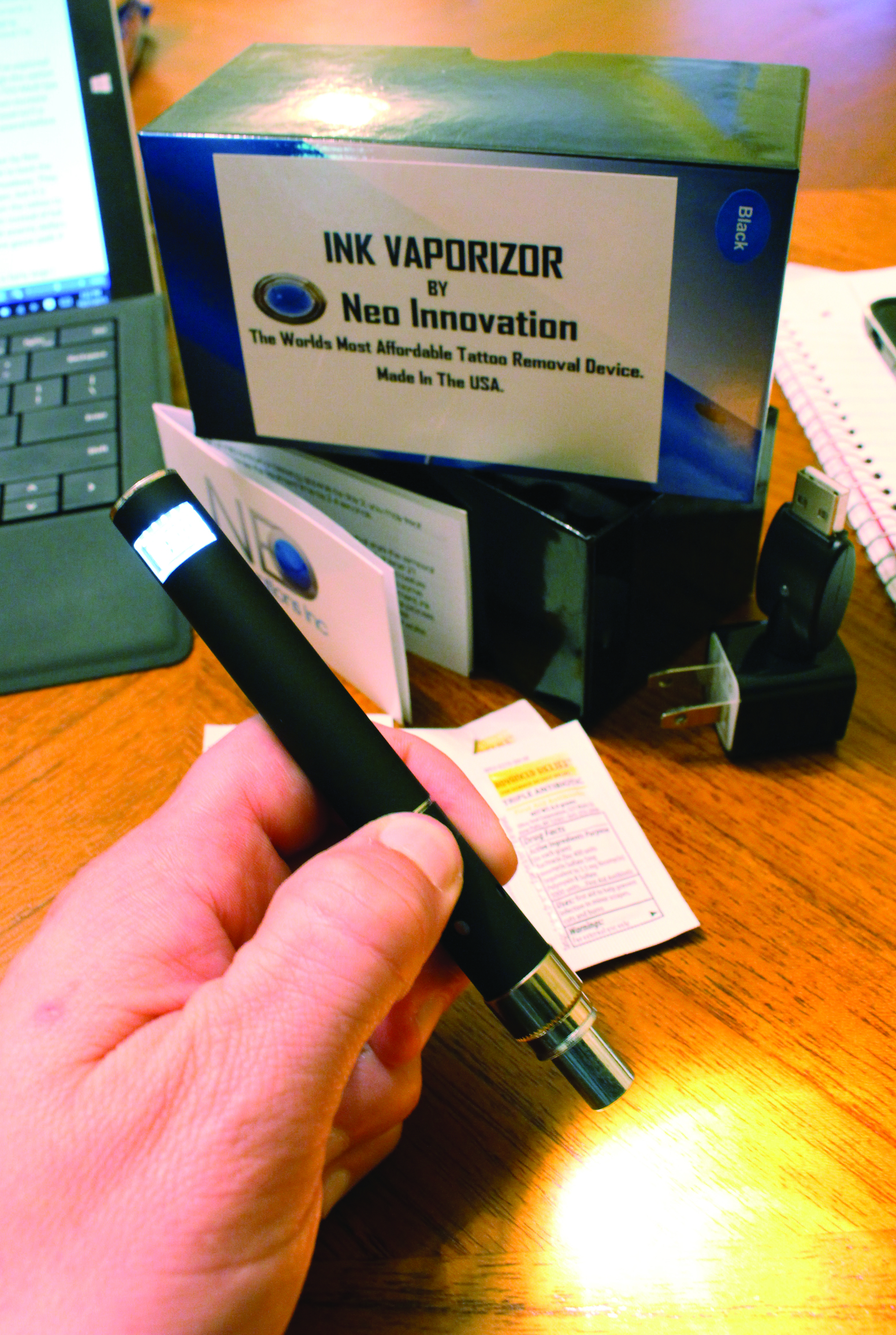 Picture this scenario: You’re with your friends, you’re young, carefree and just in the mood for a nice tattoo. You have a friend or know someone who has this friend, he has some cool tats, maybe he draws well and he just happens to have a tattoo gun. By now you can probably guess where this scenario is going. A lot of people have been there; even I’ve been there.

You decide on a whim to get that tattoo from your buddy who just happens to be hanging around —tattoo gun ready to go! But then afterward, especially when you’re older, you realize that that tattoo is not so good after all. With that in mind I’m dedicating This Week in Tech to everyone who has made that one stupid permanent mistake.

So what are your options after receiving a bad tattoo or having one you no longer want? Well first there’s cover up, with another tattoo. I’ve explored this option myself and can tell you personally it’s not always all that and to top it off its costly.

Another option to explore is laser removal. Although this option is also costly the actual pricing in regard to laser removal is easier to grasp. For example, I spoke with laser tattoo removal specialist Lorene from TVV Medi Spa in Corpus Christi. She said tattoo removal prices are standard at her spa and rang from $100 for small credit card size tattoos and then increase $100 for each additional credit card size of the tattoo, so ideally having that back piece removed is going to cost you thousands. Also, tattoo removal isn’t a one-time deal opposed to actually getting tattooed. Lorene said she has seen patients need two to three treatments while others have needed several before the tattoo was finally removed. The bottom line is the cost.

Don’t fret though — I’m going to try and save you some cash and give you some interesting insight by introducing you to The Ink Vaporizer by Neo Innovation. The company, established in 2009, was even featured on Season 4 of “Shark Tank.” No they didn’t get a deal; the sharks decided not to back the company because “the world’s most affordable tattoo removal device” wasn’t FDA approved. However, since then the device has been making headway.

Neo Innovation changed the design and it is now more user friendly than the previous version. At first glance the device appears as if it is just another vape pen, but it is actually a full-spectrum 4-watt bulb incased with a magnetic tip (patent pending). The way it works is by the magnetic tip drawing the ink from the tattoo to the surface of the skin while the light “vaporizes” the ink from the tissue. A traditional tattoo laser differs because it uses intense pulsed light instead of full-spectrum light like the ink vaporizer.

The Ink Vaporizer by Neo Innovation appears as if it is just another vape pen, but it is actually a full-spectrum 4-watt bulb encased within a magnetic tip. It costs $169.99, making it far cheaper than traditional tattoo removal methods.

Here’s where I save you some cash — is costs just $169.99. No that isn’t a typo — the device costs one hundred seventy dollars. Don’t worry, I bought one. The kit comes complete with the device itself, a USB charger and additional wall charger. They even throw in some gauze pads, alcohol swabs and triple antibiotic cream.

So now you’re probably wondering if it works. It does. I started treating my unwanted ugly tattoo about two weeks ago. Since it is fairly large I followed the directions that came with the device, but did a series of experimental treatments just to see which method worked better. The company suggests that the user treat the area by pressing the activation button for two to 10 seconds at quarter-inch intervals along the unwanted tattoo. I treated my tattoo with an array of different timings and discovered it works best at five to six seconds. I even went as high as 10 seconds over several spots and would have went longer but the device has a fail switch I guess for people like me who want to go over the 10 seconds of treatment time. The device even has a counter on the end so the user can see how many times the device was activated to treat an entire tattoo.

So does it hurt? Well when I spoke to Lorene she was quick to mention the pain I would endure if I got my tattoo removed at a professional establishment so I’m guessing because I controlled the amount of tattoo removal I received the pain was significantly less. Neo Innovations suggests the pain feels like a sunburn or a splatter of hot grease on the skin. I think it was more like getting carved with an old rusty nail, but that’s just me.

So is it ideal to buy The Ink Vaporizer? I think so. You have a one-time expense and can save thousands of dollars and you won’t need any more or any less treatments than you would if you went to a professional. Then again, you could just not get stupid tattoos. 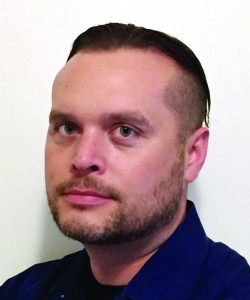 2 thoughts on “No regrets? Not after tattoo removal”