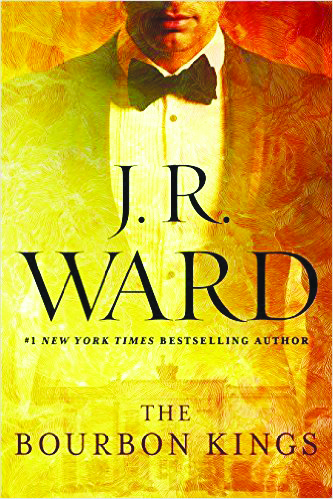 J.R. Ward, the No. 1 New York Times bestselling author of the “Black Dagger Brotherhood” series, delivers the first novel in an enthralling new series set amid the shifting dynamics of a Southern family defined by wealth and privilege — and compromised by secrets, deceit and scandal. If you love drama and twists and turns that keep you on the edge of your seat, “The Bourbon Kings” is the book for you.

For generations, the Bradford family has worn the mantle of kings of the bourbon capital of the world. Their sustained wealth has afforded them prestige and privilege — as well as a hard-won division of class on their sprawling estate, Easterly. Upstairs, a dynasty that by all appearances plays by the rules of good fortune and good taste. Downstairs, the staff who work tirelessly to maintain the impeccable Bradford facade. And never the twain shall meet. 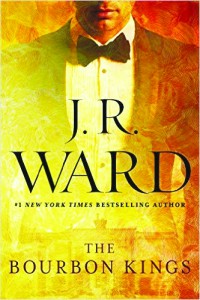 For Lizzie King, Easterly’s head gardener, crossing that divide nearly ruined her life. Falling in love with Tulane, the prodigal son of the bourbon dynasty, was nothing that she intended or wanted — and their bitter breakup only served to prove her instincts were right. Now, after two years of staying away, Tulane is finally coming home again, and he is bringing the past with him. No one will be left unmarked: not Tulane’s beautiful and ruthless wife; not his older brother, whose bitterness and bad blood know no bounds; and especially not the ironfisted Bradford patriarch, a man with few morals, fewer scruples and many, many terrible secrets.

As family tensions — professional and intimately private — ignite, Easterly and all its inhabitants are thrown into the grips of an irrevocable transformation, and only the cunning will survive.