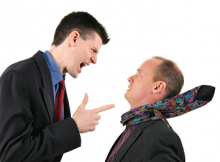 Guy Watts is not favored for his comment about setting a campus aside for “unprepared” students. His comments on Del Mar College’s current mediocre campus encouraged him to speak further, basically requesting the students to accept a label that dictated their intelligence or “preparedness” for higher education.

Students don’t pay for college classes to fail them. Some students need more help or need additional assistance outside of class, but that shouldn’t affect the syllabus or the professor’s curriculum. However, the current curriculum set for students may (or may not) be set to a minimal required understanding of the information throughout the semester. Watts may have considered this. Although how he said it was awful, his reasoning may not be.

There are many available resources for students who need additional tutoring such as STEM, the Stone Writing Center and Student Success Center. If we had different campuses, this would not be available to all students as conveniently as they are now. That isn’t the problem, and another campus for only certain students is not the answer.

Watts’ primary problem is separating students, and this is what is bothering many people. There are not specific titles for students in these classes, but the remedial classes available at college fall in a similar category. Del Mar has remedial courses for students, and all students take a test that determines if they can bypass those courses before entering into college. This doesn’t tell students they are unprepared or mediocre; however, it does determine what they need to learn to survive and succeed in their college career. It’s an understood requirement for those who have to take them, but people are angry with Watts for wanting more challenging classes for distinguished students, which sounds like what he wants.

An academic status of “distinguished” among students Watts considers “prepared” is similar to an honorary status already provided by colleges, including Del Mar. Setting the idea of a separate campus aside, it is not terrible to consider the idea of higher-level classes for distinguished students. This would be similar to an honors class in high school, and it would provide a more challenging curriculum for those who need or want it. It’s not outlandish to want more for students who can earn an honorary status that is earned. 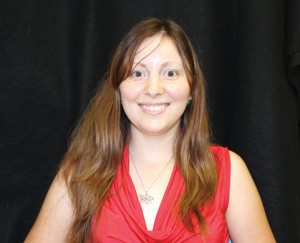