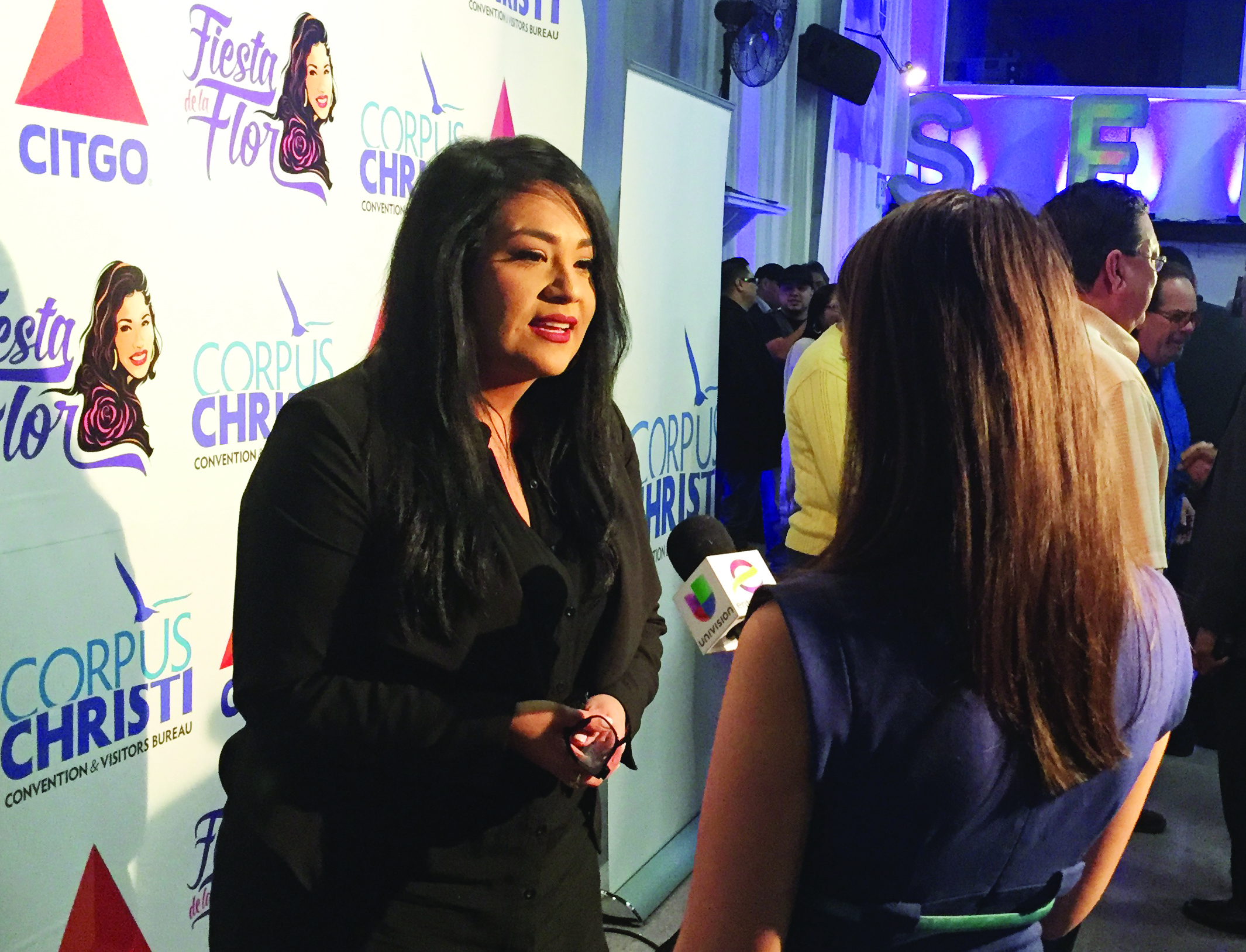 Fiesta de la Flor is a two-day festival honoring Selena’s legacy filled vendors and live music. Last year’s event brought in over 50,000 people from all around the world and generated $12 million in revenue for the city.

“I am proud to announce that the festival was able to donate $50,000 to the Selena Foundation, and that’s what it’s really about, giving back to our community,” said Suzette Quintanilla, sister of Selena.

Suzette Quintanilla (left), sister of the late Selena, is interviewed by Univision about the list of performers and events to come to the second annual Fiesta de la Flor.

This year’s festival is expected to have over 70,000 people. Officials have expanded plans to accommodate the fans attending the festival.

“Plans are preparations are on the way for this year’s event and will feature new and exciting experiences,” said Paulette Kluge, CEO of the Corpus Christi Convention and Visitors Bureau.

“New this year will be the McDonald’s Fiesta tour bus to experience the Latin Grammy Award-winning artists that includes a recording studio, a photo booth and memorabilia displays that honors Latin Grammys artists which include Selena’s items,” Kluge said.

The Mercado will feature more than 80 international artesians from Mexico, Central America, South America and various parts of the United States. It will be located in the American Bank Center. More than a dozen food trucks from around the U.S. are expected to be on hand in La Plaza area. 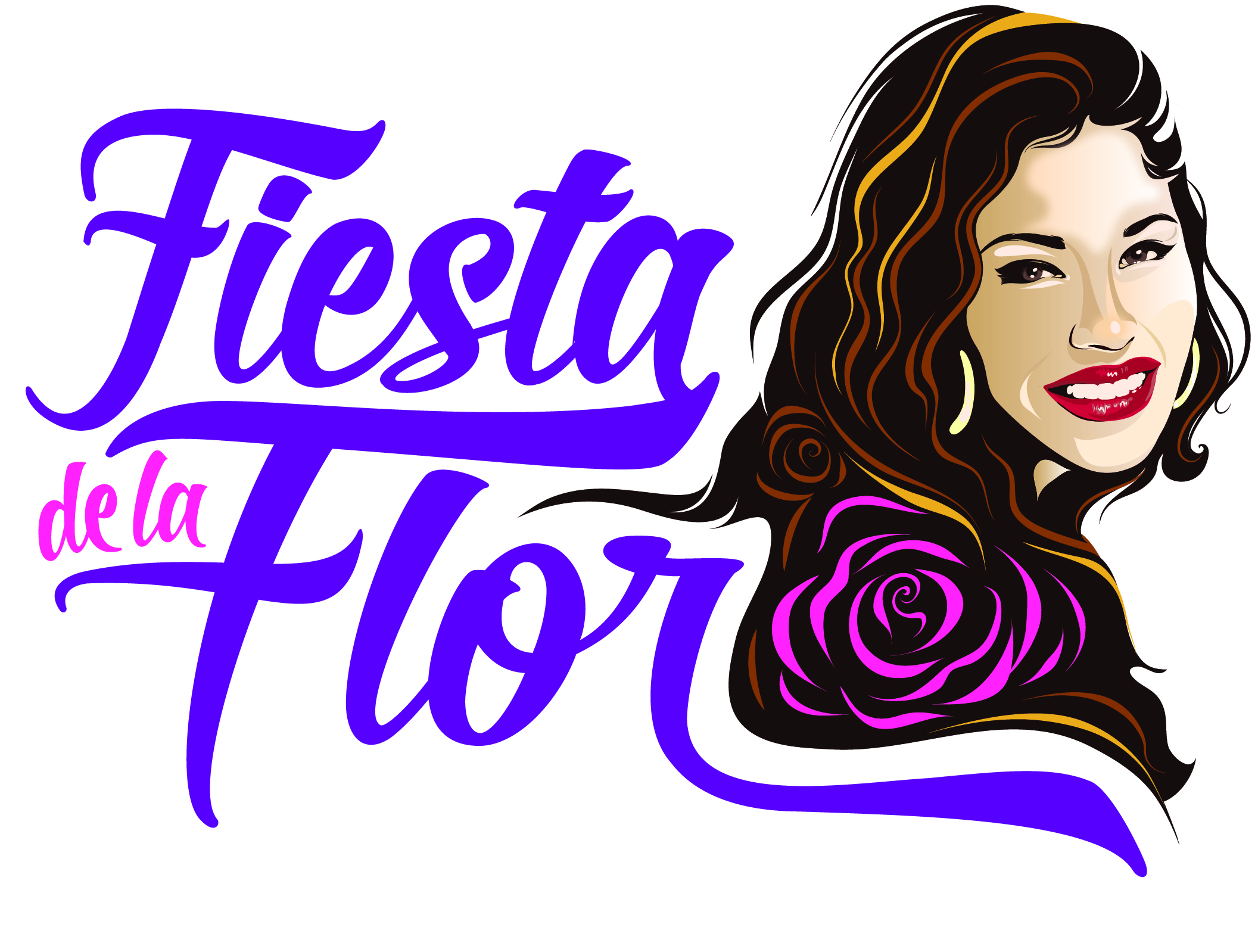 Last year, Fiesta de la Flor festival brought over 50,000 people from all around the world and is expected to bring in many more this year.

“It’s a beautiful experience. It’s not like anything I’ve ever done or been part of before, it’s something bigger. The spirit of Selena is felt all around the festival,” said Chris Perez, husband of Selena.

Suzette Quintanilla said she is excited to see the event grow.

“I am really excited that we are approaching the second year of having this amazing event with celebrating my sister’s life and legacy,” she said.

Two-day event tickets are $15, and single-day passes are $10. Tickets are available through www.ticketfly.com. For more information about Fiesta de la Flor, visit www.fiestadelaflor.com.