City officials have announced that panhandling in Downtown Corpus Christi, Uptown and North Beach will be banned. When the ordinance goes into effect within the next two months, a 60-day period will allow citizens and panhandlers to learn of the new ordinance.

In addition to the locations, panhandling is prohibited within 25 feet of a bus stop, restaurant, bank entrance or ATM, as well as any private property. 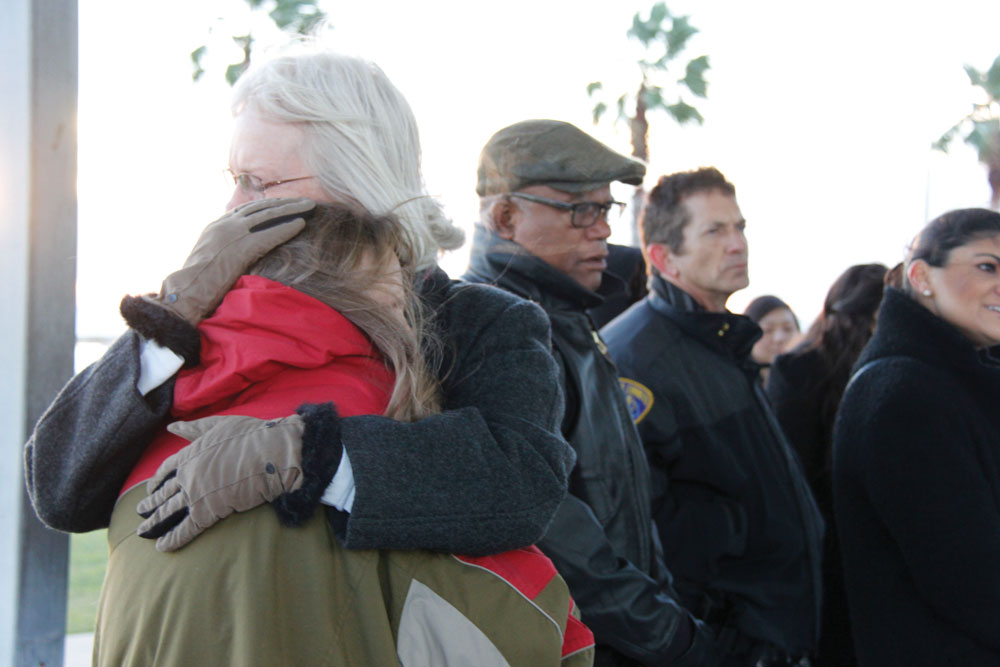 Some people in attendance knew those who died, having helped them from places like Charlie’s Place and the Salvation Army.

“It will stop the begging of [panhandlers] and maybe help them get up … look for a job, and better themselves,” said April Brown, a Christian studies major at Del Mar College. “Everyone deserves help, but we shouldn’t have to beg for it.”

Panhandling will be classified as a class C misdemeanor. Charitable donations, however, are not under the panhandling ordinance, which defines panhandling as solicitation for personal use.

In December 2015, a memorial was held for homeless who died on the streets of Corpus Christi. The memorial honored people with 50 roses, each representing a homeless person who died throughout the year.

“There are people who just don’t survive,” said Amy Granberry, the CEO of Charlie’s Place. The City hopes the ordinance will encourage homeless to visit the shelters that want to help them instead of giving them money, which allows them to buy drugs and alcohol. According to Amanda Grim, a communications major, her husband works downtown, and panhandlers come inside to ask for money, food and water.

Diane Lowrance, of the Behavioral Health Center, lays a rose on the pile as another of the 50 names is called during the memorial service. The Blossom Shop in Corpus Christi donated the roses.

The panhandling in Downtown area is out of control,” Grim said. “I’m all for helping, but you shouldn’t walk to your car and be harassed.”

Donation meters, according to the ordinance, will also be installed in Downtown Corpus Christi so people can give away loose change to homeless providers. The city will have a voucher program, which is available to those who want to help the homeless.

One thought on “Panhandling banned in downtown Corpus Christi”