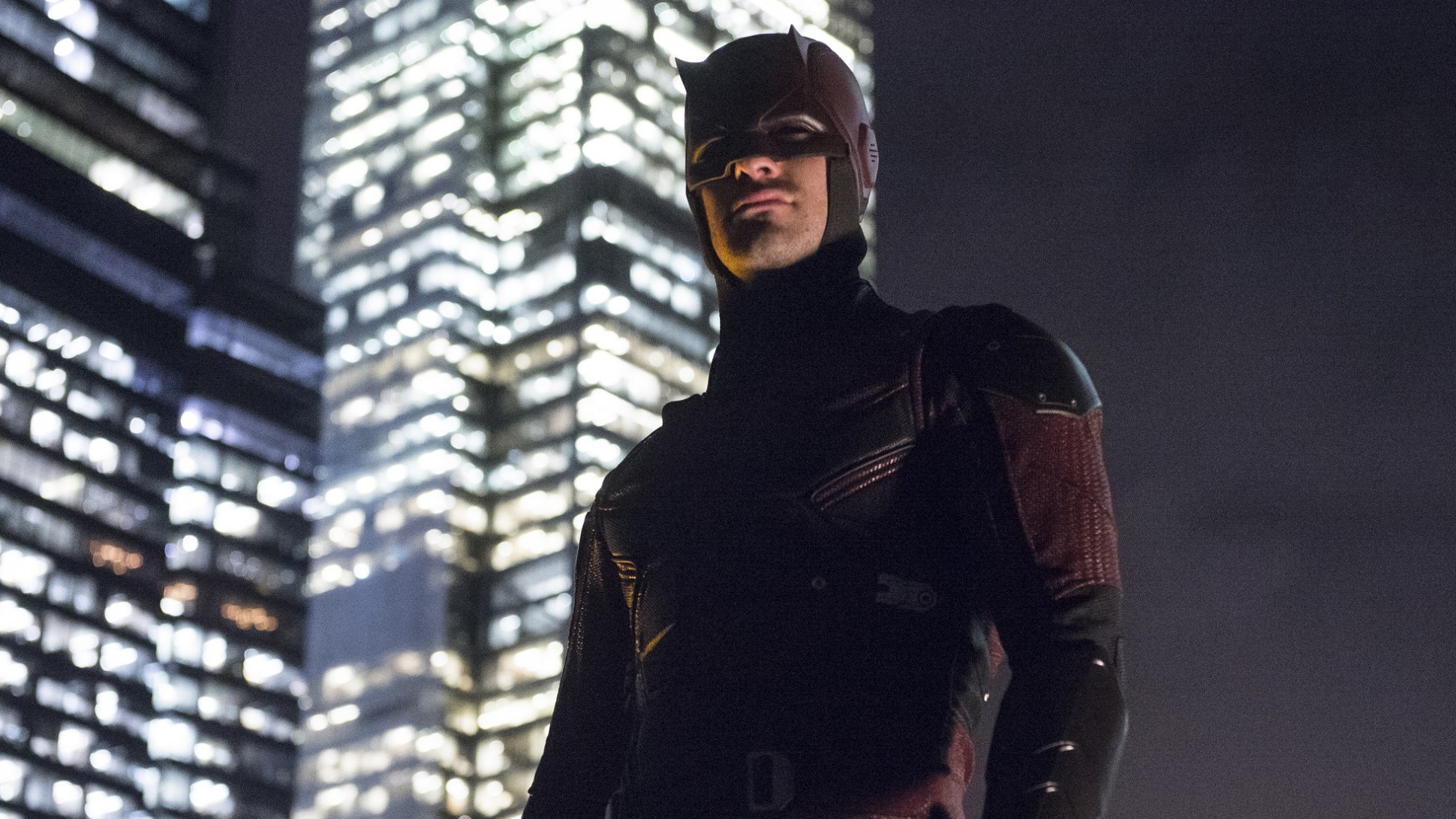 The highly anticipated second season of “Daredevil” was finally released on Netflix on March 18, giving fans a new season to sink their teeth into. When I saw the first season of Daredevil, I knew I would love this show. I liked how dark it was compared with the bigger Marvel movies and it made me excited for the many years to come. I had high hopes for this season and they were met and sometimes even surpassed. The second season raises the bar for this very popular show with new faces, a better story and more violence.

I’ve heard some people say they still think the first season was better than the second, but I disagree wholeheartedly. Firstly, the plot was a whole lot better than the first season. The stakes felt higher and there were interesting new characters brought to the story. The addition of new characters created interesting story arcs and you really get the feeling that Matt Murdock is fighting a war that is bigger than just him.

This season sees Murdock trying to balance his vigilante life while maintaining a normal life for the average eye. He struggles in this department, however, and everything seems to be falling apart. We’ve seen this before in other superhero stories, but with such an excellent cast, it feels fresh and exciting.

Daredevil (Charlie Cox) watches over New York City as he seeks justice against criminals in the second season of “DareDevil” on Netflix.

I don’t know why but at the end of the season, I wasn’t exactly satisfied with how the Punisher’s arc played out. I felt that it was the more interesting story arc and it was underplayed. But that really is the only complaint I had at the end of this season. Every actor did a great job with their roles and I look forward to seeing them in the future.

In the first season, I watched the show mostly for the characters. They were interesting and they felt like real people, thanks to the actors. And that carries over into this season with the continuation of great acting from old and new faces. I’m also going to give mega props to Jon Bernthal as Frank Castle, aka The Punisher. That dude killed his role. His acting was spot on and I think that’s why I was so much more invested in his story arc. Now I’m not saying that Elektra was a bad actress or that her story wasn’t interesting. I just think that Jon Bernthal stole the show this season. I’m really excited to get to see him the future actually. Frank Castle’s character was more interesting and his story arc seemed more realistic, more humane.

“Daredevil” was a show that seemed gritty and realistic to me. I very much enjoyed that they were fighting realistic villains. It was a breath of fresh air from the regular Marvel movies that see heroes fighting against aliens and powerful beings. But in this season they have introduced all this hocus pocus magic stuff and I’m just not super on board with that.

The second season of Daredevil is definitely worth checking out if you were a fan of the first season.