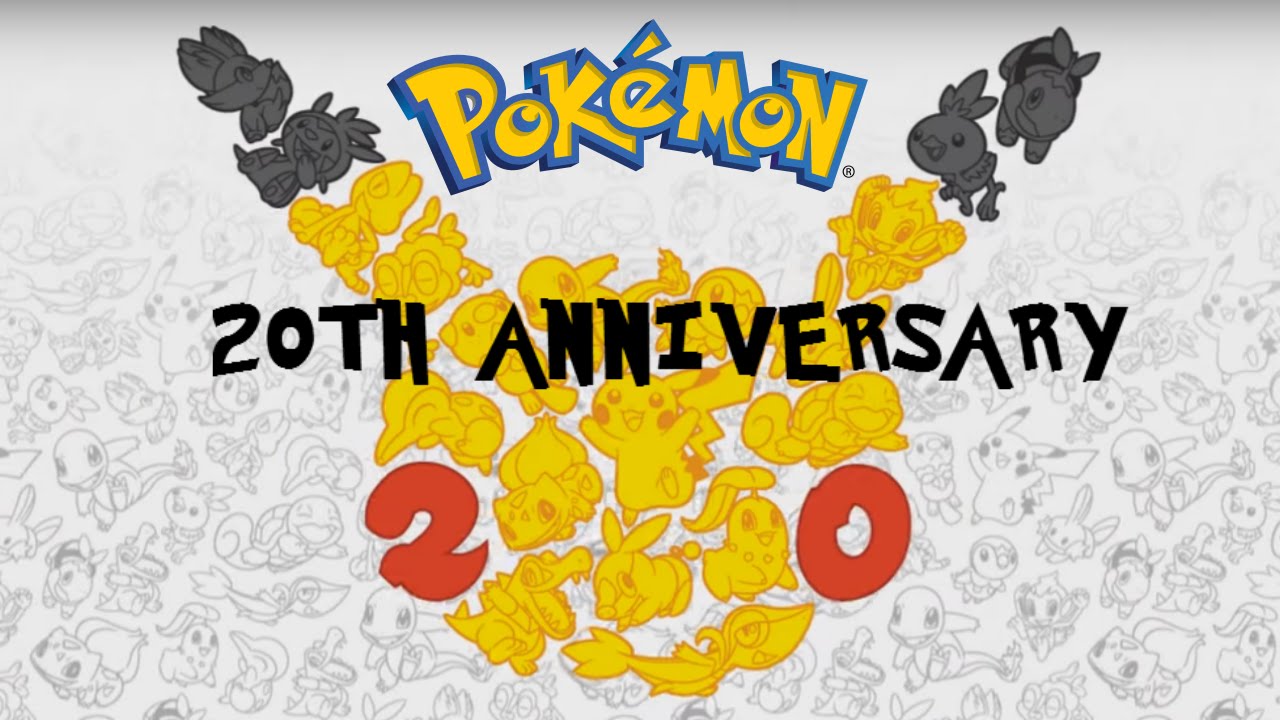 In “Pokemon,” a nameless young boy ventures into the woods before being stopped by Professor Oak, who explains about wild creatures living there and takes you to his lab. Once inside, the player is given a choice between three Pokemon: Charmander (Fire), Squirtle (Water) and Bulbasaur (Grass).

Squirtle (left), Bulbasaur, and Charmander are the three Pokemon each player starts off with in “Pokemon.”

Each player will collect and train around 150 original Pokemon, defeat gym leaders and become Pokemon League champion. Also, they must stop an evil organization known as Team Rocket from world domination.

“Pokemon” is enjoyable despite being a traditional RPG game. It allowed players complete freedom to capture and train different Pokemon. Each creature is categorized in 15 types, all sharing their strengths and weakness. The feature made players think before heading straight into battles.

Another personal favorite is the “Pokemon” multiplayer feature.

The Nintendo Game Link Cable accessory for Game Boy unlocked multiplying gaming between two Gameboys. Players could trade away their Pokemon from other versions, battle or evolve them. Sadly, Nintendo replaced it with Nintendo 3DS local only play feature.

The battle mechanics are simple for new users.

Like most RPG video games, the battle scene is first-person perspective, allowing players to view their monsters from behind.

Super Gameboy, an adapter cartridge for Super Nintendo, enhanced Red and Blue’s graphics with color. “Pokemon 64,” a battle simulator for Nintendo 64, allowed players to play both titles within the game via controller pack and receive Pokemon after completing it.

Pokemon is a fantastic role-playing series to introduce someone who never plays RPGs. It’s not too complex, has a simple story and enjoyable characters, and a breath from typical fantasy setting games. I highly recommend “Pokemon Red and Blue” for people wanting a simple and casual entry roleplaying game. 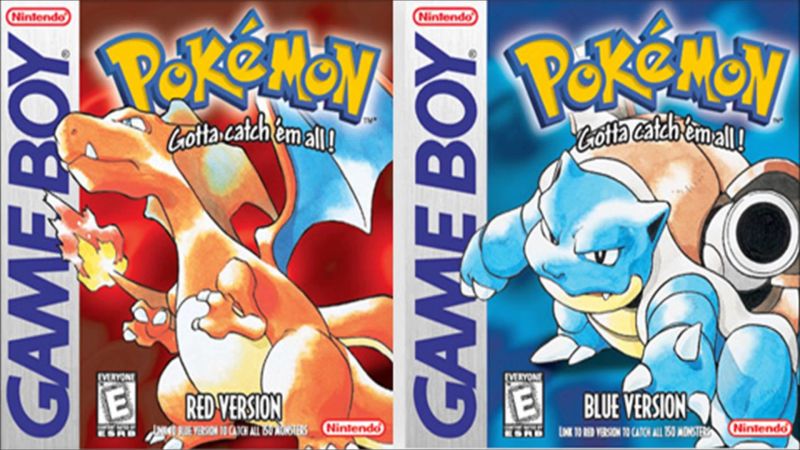 For its 20th anniversary, “Pokemon” has released both Blue and Red digital versions on the Nintendo eShop.