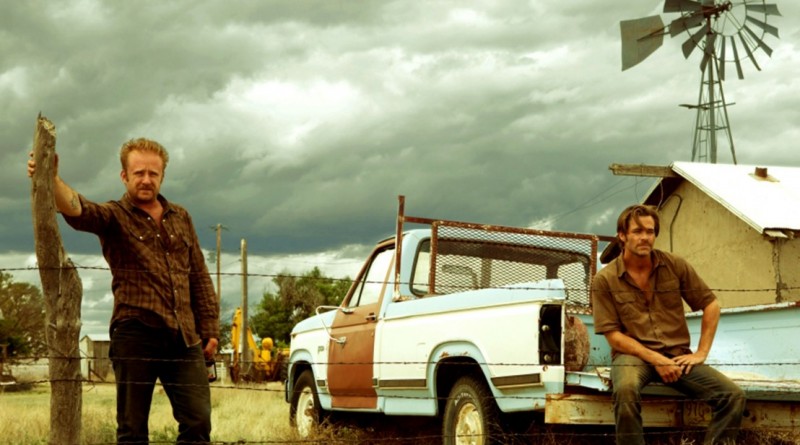 Latest Western film bound to become a staple within genre

In a summer of blockbusters that fell short, director David Mackenzie teams up with Chris Pine and Ben Foster to deliver one of the best movies of the season. 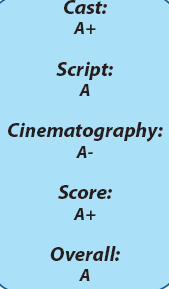 The opening scene of “Hell or High Water” shows a quiet Texas town on a hot day, a setting that many Texas natives will find all too familiar. The quiet scenery moves to a woman unlocking the doors of a bank, with two masked strangers showing up behind her, guns pointed toward her head. As they begin robbing the bank, the following scene sets up the film with a little bit of action and humor, but foreshadows its serious atmosphere and nerve-wracking tension.

The robbers are Toby and Tanner Howard, two brothers with a tough past. Pine plays Toby, the quieter of the two brothers, who is trying to find enough money to keep the bank from foreclosing on the house that he wants to give to his estranged children. Foster plays Tanner, a colorful and eccentric ex-con who’s determined to make sure that his little brother is able to help his family. While the film is made up of some wonderful parts, Pine and Foster are the true standout feature of the film, with the two truly bringing the film together.

The film plays out like a classic Western, with Texas Rangers, led by Jeff Bridges, chasing down two outlaws. While the story is not a new one, it is a great one. Taylor Sheridan, who wrote last year’s stellar “Sicario,” gives new life into an old genre with a modern and grounded script, while a chilling score mixes in country songs that perfectly describe the dry and desolate atmosphere. However, as far as diversity goes, the film is rather plain, with the only women in the film having less than two scenes a piece, and even then they don’t have very much to do. While a Native American plays a key role, he is usually the butt of some rather racist jokes.

Any person who’s familiar with a West Texas setting will recognize the landscape that the protagonists find themselves in. Filled with bold, gun-loving citizens, politically incorrect quips and a need to survive, the film perfectly captures what it’s like to live in Texas — something that as a Texas native, I haven’t seen so nicely captured in a film in quite some time.

“Hell or High Water” is bound to be a staple within the Western genre, but isn’t inaccessible to those unfamiliar with the genre. Its humor and thrilling action scenes make it an enjoyable experience for people who aren’t afraid of a gritty movie. Overall, the film blends together thrilling action scenes with chilling intervals to make a wonderful film that cinephiles and Western fans alike will love.