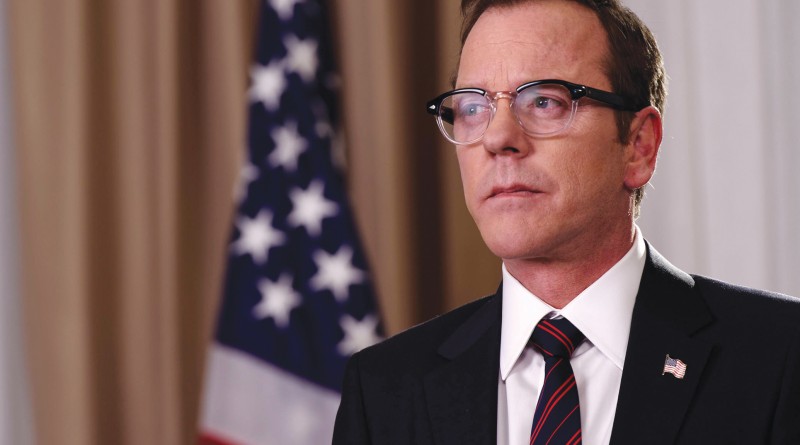 Kiefer Sutherland makes his return to television in ABC’s political thriller “Designated Survivor.” After “24” and the “24: Live Another Day” mini-series, Sutherland has mostly focused his roles on the big screen. When the show was announced, people were curious to see how this would pan out. The show premiered Sept. 21 and has drawn a large audience.

The Capitol building gets blown up in the first episode, killing everybody in Congress and the President of the United States. Secretary of Housing and Urban Development Tom Kirkman (Sutherland) is sworn in as president because he’s the designated survivor, a last resort in the event all other Cabinet members are taken out. He has to juggle running the country as the new POTUS while also trying to be there for his family as his world gets turned upside down and he’s forced to make decisions that can change his life forever and try to prove all the critics wrong. Elsewhere, FBI agent Hannah Wells (Maggie Q) tries to find out who bombed the Capitol and suspects that the attack is the first of many. With all this going on, the nation is in a state of fear, with panic spreading through several states. 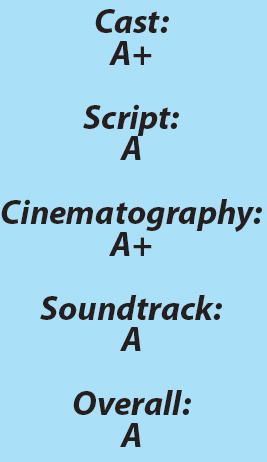 The show’s writing is on point as each line of dialogue pulls you in. Each episode gets even better each week and the plots between Sutherland and Q’s characters all flow well and don’t lose momentum. Sutherland does a fantastic job as the lead as he accurately portrays a man who’s sworn in as president and is taken by surprise. He gets overwhelmed at first and it shows in his actions but as the show progresses he begins to slowly get used to it and makes decisions that are vital. Every actor is perfectly cast and each week promises to be more intense than the last.

“Designated Survivor” is one of fall’s best TV shows and is worth tuning in at 9 p.m. every Wednesday on ABC. Those wanting to start the show but missed previous episodes can go to ABC on demand at ABC.com.