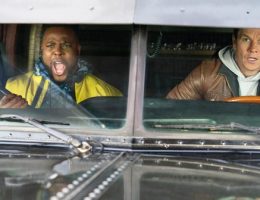 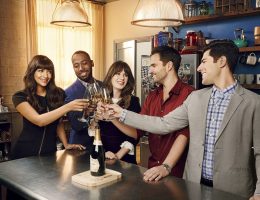 “New Girl” went on for seven seasons after a ditzy teacher moves in with three men in Los Angeles, California. The series finale aired May 15, 2018. 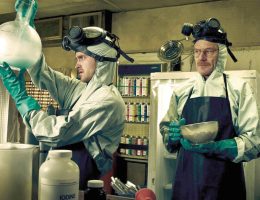 Aaron Paul (left) and Bryan Cranston, who play Jesse and Walt on AMC’s hit series “Breaking Bad,” cook blue meth. The show follows the pair and their drug operation. Editor John Oliva forms his opinion on the hit-show based solely on the series premiere and the series finale in his new column “Beginning to End.” 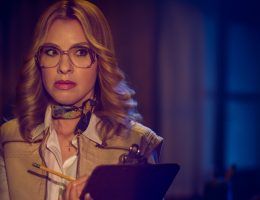 Leslie Grossman stars in the ninth season of “American Horror Story: 1984” as Margaret Booth. Margaret is the sole survivor from a fateful night back in 1970.

Letters to the Editor