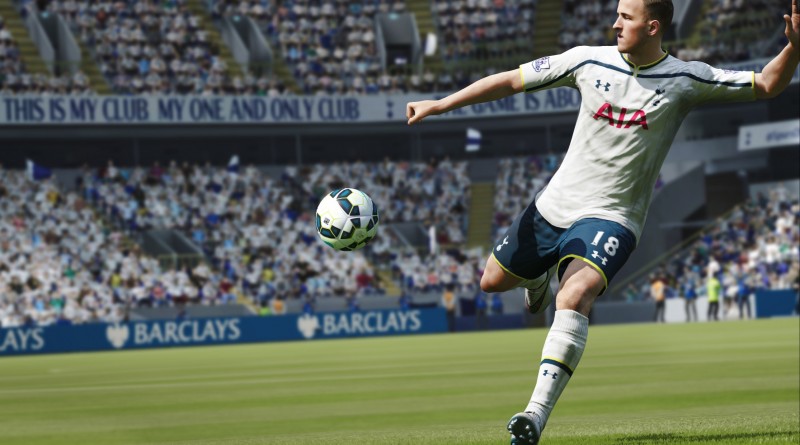 Gameplay gets upgrade, but minor issues hold it back

“FIFA 17” has made some huge improvements since last year’s version, including a new story mode and an improved passing system. However, the game is still weighed down by small but apparent flaws.

This year’s version of FIFA is glossed over with a new game engine called Frostbite, which has been used to power games such as the military blockbuster “Battlefield.” To put it simply, it looks and acts better than ever before. There’s a certain amount of authenticity that can be found in the beautifully crafted stadiums along with the atmosphere that surrounds it. 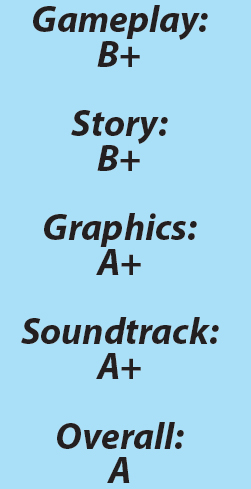 The actual gameplay has a faster pace this year and that is due in part to the passing mechanics in the game. Passing seems much more fluid now, especially concerning through passes. It’s easier than ever to send a ball to your teammate who breaks past the defense at the last second to take a shot at the goal. Passing has been an issue with FIFA in the past so it’s refreshing to see that the passing works better than ever.

The new AI in this game was talked about by EA very much, perhaps a little too much. When I finally got my hands on it to play, I did notice that the AI seemed slightly faster and smarter than in last year’s edition but it’s nothing to get too excited about.

There have been many accounts where I have questioned my teammates’ moves and decisions on the field. Needless to say, it has led to many frustrating moments. The most challenging that FIFA can be is when you’re playing with your friends, online or in the same room.

One thing that I appreciate about the new FIFA is the user interface. It’s sleek and simple, which is how it should be. The menus are easy to navigate and within minutes of starting the game, you’ll be playing a match. Just the simple improvements they made to the UI made the game feel a lot more fluid when compared with “FIFA 16.”

The biggest addition to “FIFA 17” is the new story mode titled The Journey, an interesting new mode that adds some spice to the game. The mode has you filling the shoes of Alex Hunter, a soccer enthusiast who has a shot at playing in the big leagues. This mode is definitely worth giving a try at some point. The Journey features everything from dynamic conversations to making decisions about what club to play with. Admittedly, the mode is not perfect. A lot of the conversations feel awkward and forced. Frankly, you don’t have a lot of say in what happens to Hunter throughout his journey.

Altogether “FIFA 17” continues to improve upon core mechanics that have made FIFA so popular, yet it is still being held back by minor issues.