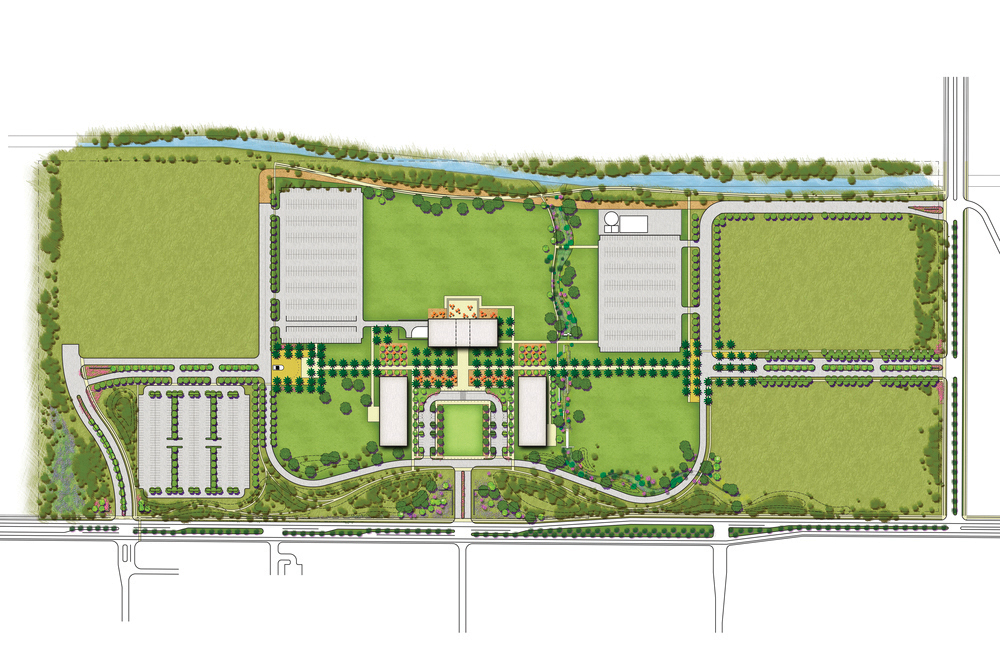 A new future has been painted for Del Mar College after voters passed a bond worth $139 million to fund Phase 1 construction of the new south side campus.

Mark Escamilla, president of Del Mar College, expressed his gratitude toward those who voted.

“It’s a great honor to have been a part of that bold move by this community,” Escamilla said. “The results spoke volumes in terms of the support from the community and we’re very grateful for that.”

Planning for construction will begin immediately, according to Escamilla. However, he is not sure when actual construction on Phase 1 will begin. There are no formal plans for any phases after Phase 1 at this time.

“We will certainly be engaging all members of the community to move forward with a program of planning and execution for that campus,” Escamilla said during the Board of Regents meeting held on Nov. 15. Escamilla said Provost Beth Lewis will lead the conversation about what curriculum would be offered at the new campus.

Jack Gordy, vice president of the Corpus Christi Taxpayer’s Association, has voiced his opinion on the south campus at Board of Regents meetings in the past.

“I wasn’t for it because we don’t need it,” Gordy said, “I don’t think anyone realizes how much their taxes are going up.”

Trey McCampbell, chairman of the Board of Regents, was excited about the results.

Escamilla is excited about the possibilities.

“The future is definitely brighter,” he said.