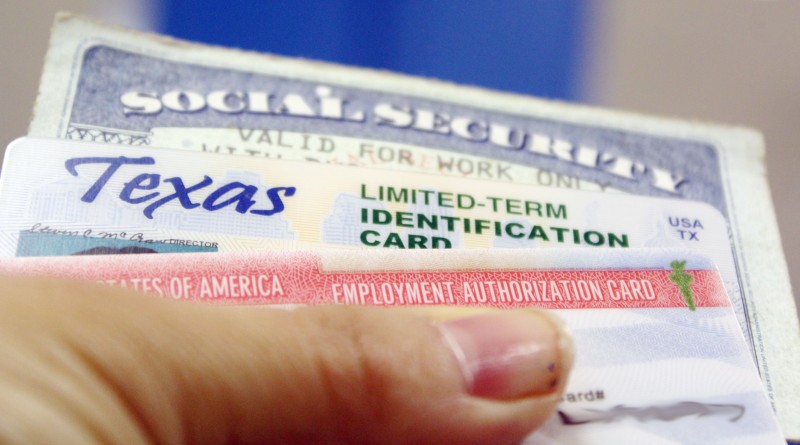 City of Robstown at forefront of fight against Senate Bill 4

This law would require local government officials to aid the work of federal immigration services, such as Border Patrol and ICE, by giving officials the right to ask anybody for their documentation based on suspicion rather than evidence.

Del Mar College is not exempt from this potential law, either — with our campus being a Hispanic Serving Institution, there are many students who are aware and careful around the possible addition of this law.

“I’m a visa student — but I’m here legally,” said DMC student José Miguel. He said that if he wasn’t, he’d be going the speed limit to avoid the possible confrontation.

History professor Dawson Barrett describes the law as an overreach of federal government into local authority.

Local democratic control is challenged with the proposed Senate bill.

“It doesn’t seem fair since getting people to become legal is already made really hard,” said DMC student Becca Hammond.

Other students such as Cody Benavides, a member of the Corpus Christi Solidarity Network, fear this law will lead to “unfair racial profiling and discrimination,” which is not a far cry considering the nation’s lingering issues concerning immigration policies.

Although Gov. Greg Abbott signed SB4 on May 7, the law is still partially blocked as cities dispute whether the law is constitutional. As of Aug. 30, local officials can continue to make their own decisions as to whether they want to assist the federal immigration services, and they will not face fines for declining requests.

Though many sanctuary cities have opposed the bill, the city of Corpus Christi has not had an official statement — although, the city has gotten pressure from protest groups, such as the Corpus Christi Immigration Coalition, which firmly calls the bill an “anti-immigrant” policy.

Raul Alonzo Jr., a member of the CC Immigration Coalition and the Solidarity Network, recommends figuring out what you need to do to prepare and protest if necessary, and learning how to put pressure on elected officials.

“The Corpus Christi Immigration Coalition is definitely against this law,” he said.

It’s too early to know what the outcome will be.

“No good, easy answer can be given,” DMC student James Kuhlemeier said about the law. “Whatever decision people will make, no one will be happy.”