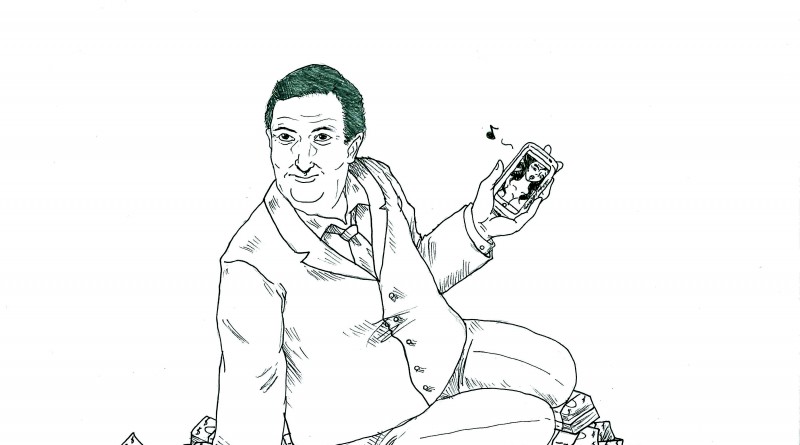 Federal Communications Commission Chairman Ajit Pai recently announced that the federal government’s net neutrality rules will soon be no more, effectively messing up things for nearly every person in the United States.

Net neutrality is the idea that all providers treat Internet data the same and keeps internet providers from messing with your internet and making it benefit themselves. This hypothetically would keep a provider like Spectrum, formerly Time Warner, from making its competitors’ websites slower or inaccessible. This also keeps Internet providers from charging more for select websites, blocking sites or apps entirely or slowing down your Internet at certain times.

Not only have major companies done this numerous times in the past, but will no doubt do it again without net neutrality

Freepress.net reported some of the instances in which major companies have have disregarded net neutrality to hurt consumers, such as when AT&T, Sprint and Verizon “from 2011–2013, [the companies] blocked Google Wallet, a mobile-payment system that competed with a similar service called Isis, which all three companies had a stake in developing.” Freepress.net also pointed out how “in 2012, AT&T announced that it would disable the FaceTime video-calling app on its customers’ iPhones unless they subscribed to a more expensive text-and-voice plan.”

The implications of deleting net neutrality should be terrifying for everyone. With Internet providers having unlimited control, many of our favorite or essential websites could be affected. Streaming services like Netflix and Spotify could become more expensive or slower if an Internet provider decides it isn’t worth it for them. Competitors to Internet providers will no doubt take a hit, with their business partners also becoming a part.

Unfortunately, our governmental representatives have decided that net neutrality is not important and that it should be deleted. The San Antonio Current reported that both Texas Sens. Ted Cruz and John Cornyn oppose net neutrality. The staunch conservatives say removing net neutrality would cause a more free market with less government control.

While that sounds like it could be a good thing, Internet companies without supervision are nothing more than greedy children, who will only act for their own interest and own gain.

Cruz and Cornyn opposition of net neutrality also has roots in the form of every politician’s best friend — donors.

Telecom companies like AT&T, Verizon and Comcast have donated vast amounts of money to politicians on both sides of the aisle for decades. The San Antonio Current also reported that “since 2012, Cornyn had racked up $160,000 in political contributions from top Internet providers, and Cruz has taken in more than $115,000 — above and beyond what other senators have been handed. AT&T alone has given the pair a combined $107,000.”

What can you do to help save net neutrality? First and most importantly is make sure your voice is heard. Previous threats to net neutrality led to over 22 million responses on the FCC’s website, the majority of which were in support of net neutrality.

The site www.battleforthenet.com is a good website with many options to make your voice heard and also learn more about net neutrality. Calling your representatives and letting them know is also very effective, as you are not alone in voicing your concern.

Learn more about net neutrality, tell your friends about it and ultimately do something about it.