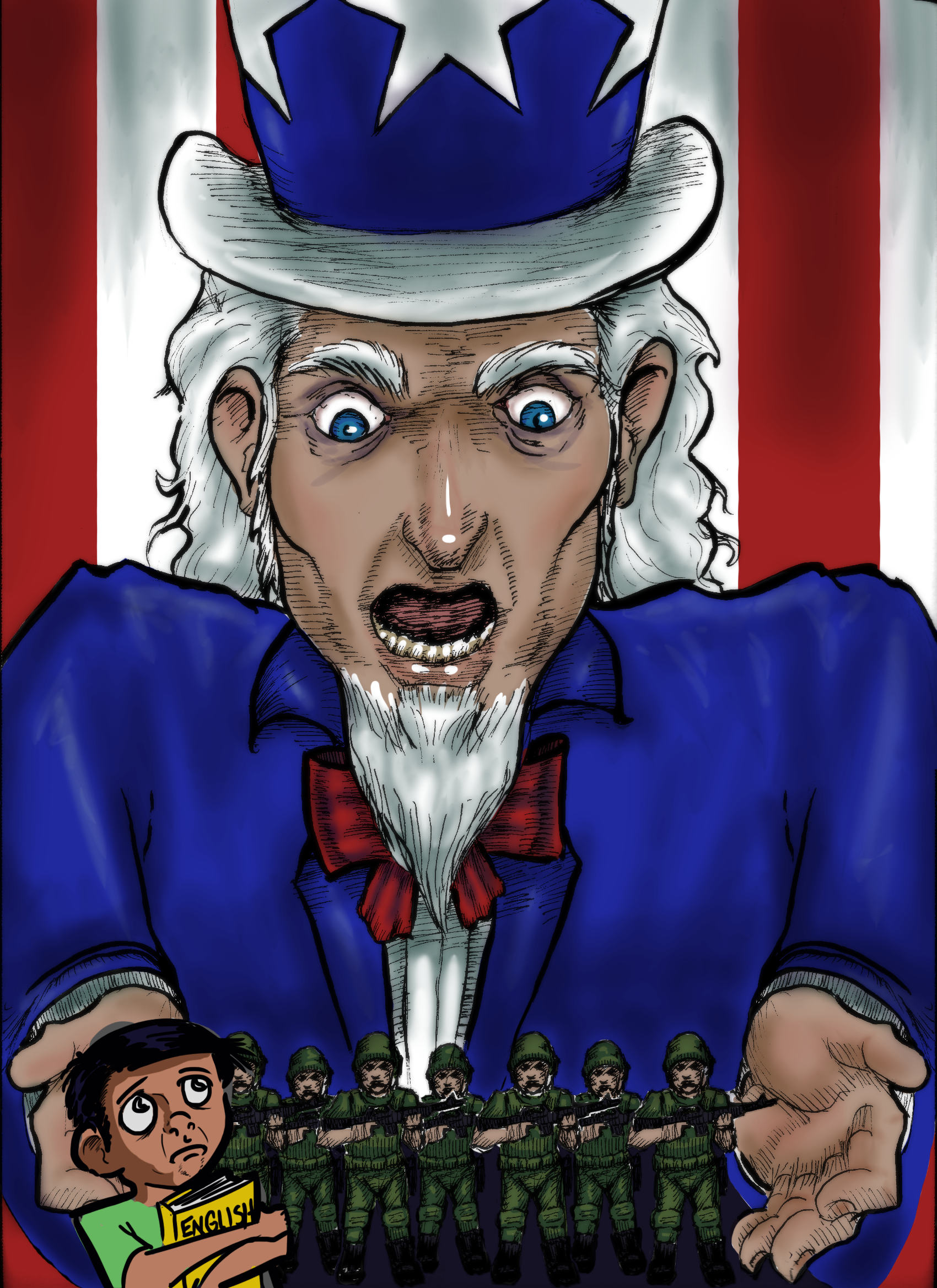 The topic of immigration has been an escalating issue in this year’s election between Republicans and Democrats. As the fight for the presidency continues, America is becoming more and more concerned about the topic. Some would say there already are too many illegal immigrants in this country. But the question we should be asking is, is there a way to allow immigrants working here in the United States to become eligible for citizenship faster? Can we make the process benefit both the undocumented immigrants and the country’s working class?

Many already know that if one serves in the military he or she is granted naturalization into this country. However, to become naturalized, one must meet these specific qualifications during periods of peacetime and hostility:

A person who obtains U.S. citizenship through his or her military service and separates from the military under “other than honorable conditions” before completing five years of honorable service may have his or her citizenship revoked.

In order to apply for citizenship through the military, one has to complete several forms and await an interview.

The process is lengthy in itself, but what if there was a way where immigrants wanting an education were granted citizenship after completing a college level degree? Should that individual be given the same opportunity in receiving citizenship if they have received an upper level education in the United States?

In 2010, an estimated 96,000 young adults without legal status held at least an associate degree or higher.

In 2012, the Associated Press interviewed about two dozen graduates who were brought into the U.S. illegally as children. Some, like many legal graduates, are struggling in a grim economy. But others do highly-skilled work, though not always in their professions. Many are “out” about their status despite the risk of deportation; a few asked not to be identified for fear it could cost them their jobs or alert immigration authorities.

“There’s a pool of talented young people who in their hearts believe they’re American, because they’re raised and educated here, speak fluent English and have a level of education that equals or surpasses that of average Americans,” said Roberto Gonzales, a University of Chicago sociology professor who has collected data on hundreds of such young adults. “Our colleges don’t teach them to be undocumented immigrants.”

The growth in young illegal immigrants with college degrees is spurred by demographics— children who crossed the border with their parents are coming of age — and by laws granting illegal immigrants in-state tuition, Gonzales said. Fifteen years ago, California and Texas passed such laws, followed by a dozen other states.

No one knows how many illegal immigrants are enrolled in colleges or have graduated; schools don’t collect such data. But in 2010, an estimated 96,000 young adults without legal status held at least an associate degree or higher, according to a report from the Migration Policy Institute, a nonpartisan Washington think tank.

What motivated them was hope for the passage of federal legislation that would provide a path to citizenship for those who were brought to the U.S. illegally as children and attended college.

So, why aren’t we doing that? Allowing educated immigrants their chance as an American citizen is the right thing to do. Why should they have to find gray areas in the system to succeed? Why can’t we clarify their success and permit them to become apart of our ever-growing American Dream?

The DREAM Act— the Development, Relief and Education for Alien Minors measure — is in a political gridlock.

Some graduates who are here illegally defer going into the workplace by getting another advanced degree, including a Ph.D., according to interviews. Others leave the country. Others work under the table in low-wage jobs, still hoping for immigration reform.

It is about time we make it easier on those who are trying to benefit themselves as well as this country. Becoming an American citizen shouldn’t be this hard for someone who is willing to risk everything to get his or her piece of the dream. It’s time to reward them with a chance to benefit themselves and our society.