Del Mar students took to the court and field to compete in the free-throw, hotshots and soccer intramural tournaments.

Out of the four teams competing in the soccer tournament, two rose above the rest. In the final showdown the Grass Kickers went head to head with Manchester Hair United. After an intense game the teams were tied at 1-1.

“We had to go into a sudden death overtime, and the first team to score won,” Intramurals Director Kristy Urbick said.

When the sudden death round concluded, the Grass Kickers were victorious.

For the free-throw tournament, teams of two made their way to one of the six baskets on the court to see which individual could make the most total free throws out of 20.

When asked what goes through a player’s head when shooting a free throw, Del Mar student Tyler Lastovica stated: “It’s just a blank space. It’s just me and the shot.”

For the hotshots tournament, dots were placed on the court and competitors were asked to make shots from the marked areas to receive points.

Up to the final buzzer and the last goal all players were able to maintain intense focus while ultimately making new friends and having fun. 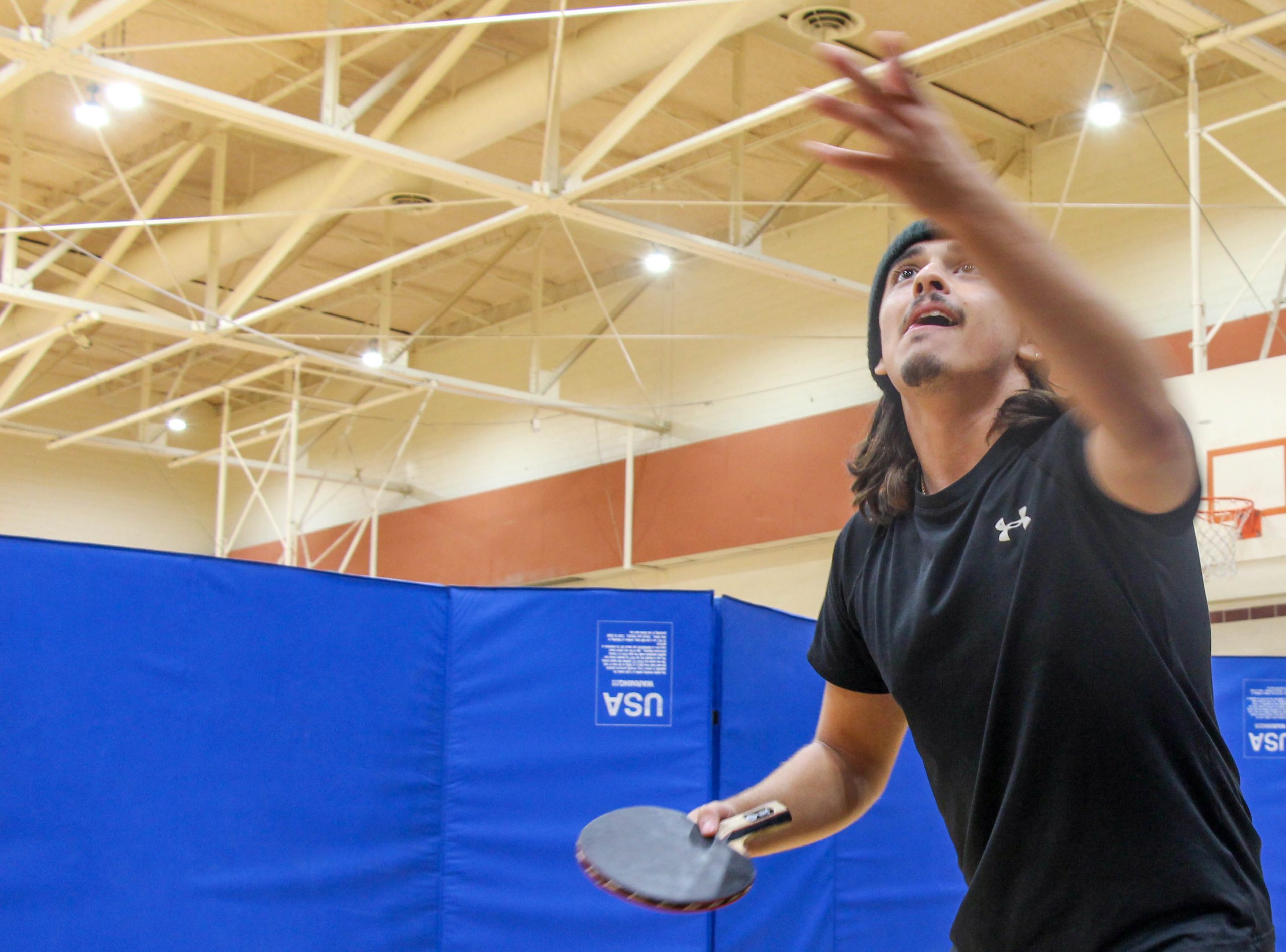