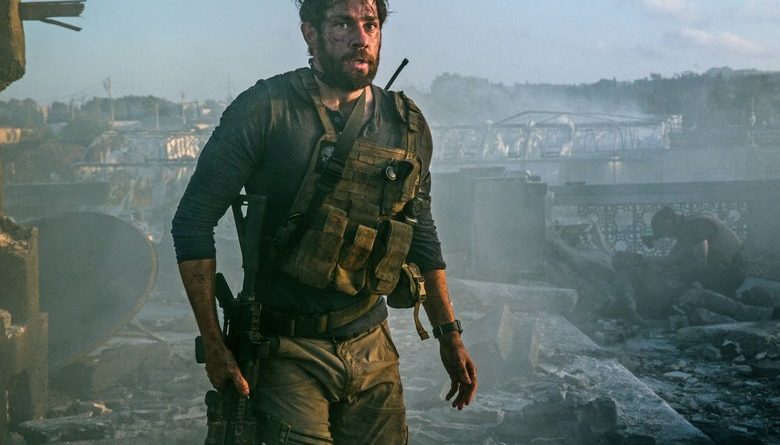 Amazon Prime’s newest show, “Tom Clancy’s Jack Ryan,” is the streaming service’s next big installment as it attempts to diversify its content. All eight episodes were released on Aug. 31.

Tom Clancy, the famed late writer, is best known for his espionage and military science novels series, such as the “Rainbow Six,” “Splinter Cell,” “Ghost Recon” and “Jack Ryan” collections. Many young people today would recognize some of his works from the various video games bearing Clancy’s name in the title, or perhaps the most recent “Jack Ryan” outing staring Chris Pine from 2014.

While this new live-action interpretation of Clancy’s famed character CIA analyst Jack Ryan is explosively exciting at times and extremely human throughout, superbly portraying at times the gritty realities of service to one’s country, it simultaneously highlights the significance of such sacrifices.

The main cast is composed of an ensemble of actors consisting of Abbie Cornish, Wendell Pierce, Dina Shahabi and John Krasinski. The first eight episodes of Amazon’s newest action-packed, suspense-filled series deliver a thought provoking and humanizing look into the geopolitical arena that our world seems to be so involved with today, through examples of the daily life and flow in Washington, to the gritty harsh realities of war poverty and disease experienced by much of the Middle East.

The series takes the viewer all across the globe, from Washington, D.C., to Yemen, Syria, France and all the way to Liberia. Hitting on elements such as the refugee crisis in Syria and Turkey, the ebola epidemic in Western Africa, and the seemingly new normal for the state of French national security, this near-epic level first season is so multidisciplinary any one individual could find meaning and enjoyment in this show if they so desired.

This action-packed globetrotting extravaganza has already been renewed for a second season, with an even more impressive cast than the first. Through the growth of the show will probably come with the growth of our not-so-spookish characters, and the depth of emotional grasp that so cleverly differentiates this series from the mainstream espionage genre.

Jack Ryan a character that has been helping us connect to the fictional spook types of spy world since 1984.