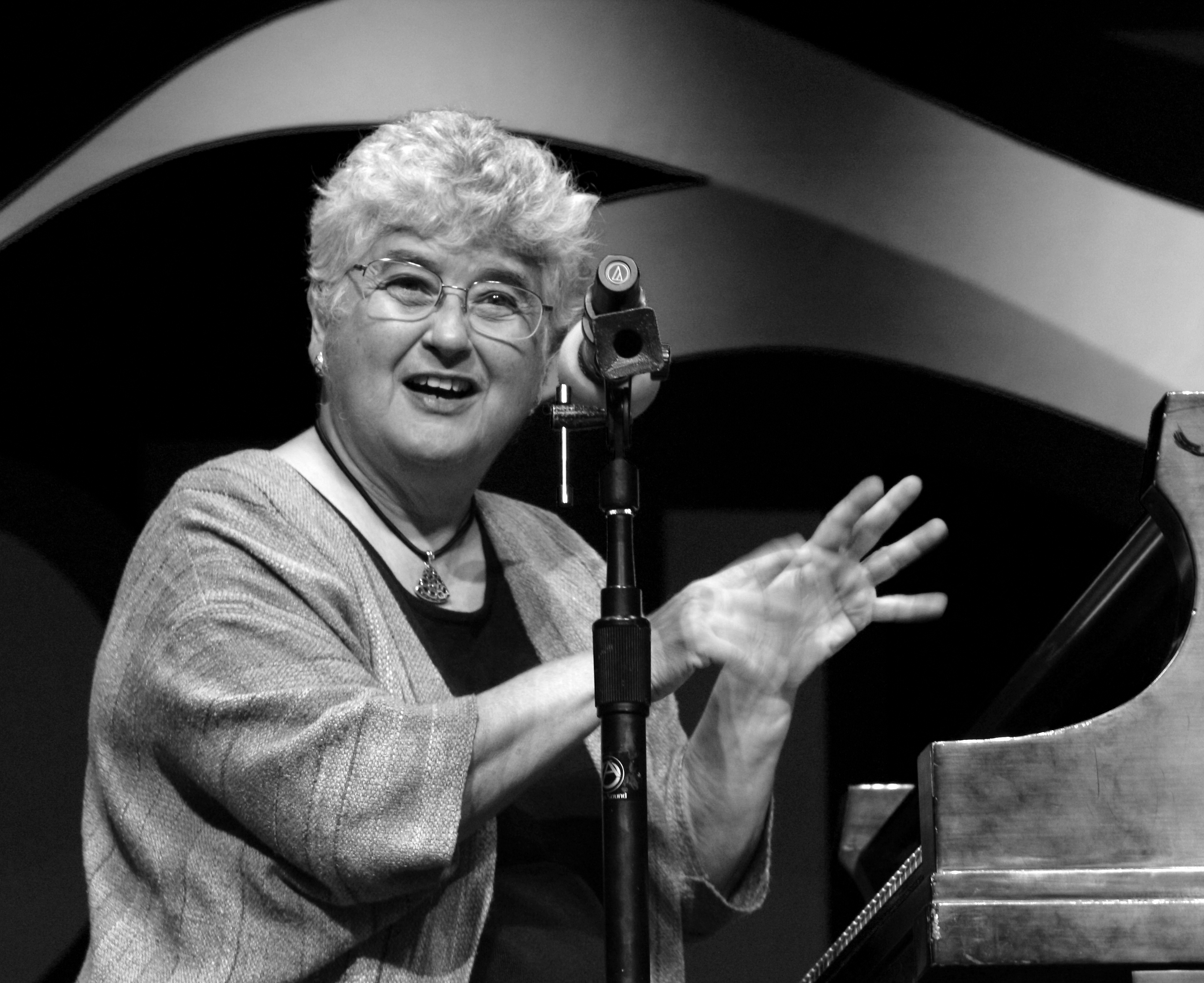 Clark, who kicked off Del Mar’s Hispanic Heritage Month celebrations with a Sept. 17 presentation in the White Library, said one of the leading causes of this is gerrymandering, which is altering the boundaries of an electoral constituency to favor one political party.

Clark said the 27th District from 1982-2010 was represented by Solomon Ortiz and Solomon Ortiz Jr., both Democrats. In 2010, Republican Blake Farenthold won 48 percent of the votes and won the race by less than 1 percent. In the 2010 Census, Texas gained four new sets in the House Of Representatives. The next year, the Texas Legislature passed a redistricting plan in special session. In the two elections after the redistricting, Farenthold won 57 percent in 2012 and 64 percent in 2014.

The redistricting plan was challenged in 2011 in U.S District Court, which ordered an interim congressional plan. The state then appealed to the U.S Supreme Court, which, in Clarks words, “punted” and the plan was sent back to the District Court. That court then drew up another interm map that was identical to the 2011 map.

In June 2013, in another special session, the Texas Legislature adopted the court-ordered interim plan as a permanent congressional plan. The plan is still used today but has been challenged in Abbott v. Perez.

Abbott v. Perez was sent to the same District Court that made the interm 2013 map. In 2017, the court found the 2013 map to discriminate against minorities. The state appealed the case to the Supreme Court. Arguments for the case began on April 24, 2018.

Clark said it’s crucial that minorities be properly represented in the district and to have their voices heard. Clark had a couple possible solutions, including increasing the number of minority activist to mobilize minorities to vote and “a system where voters are automatically registered when they turn 18.”