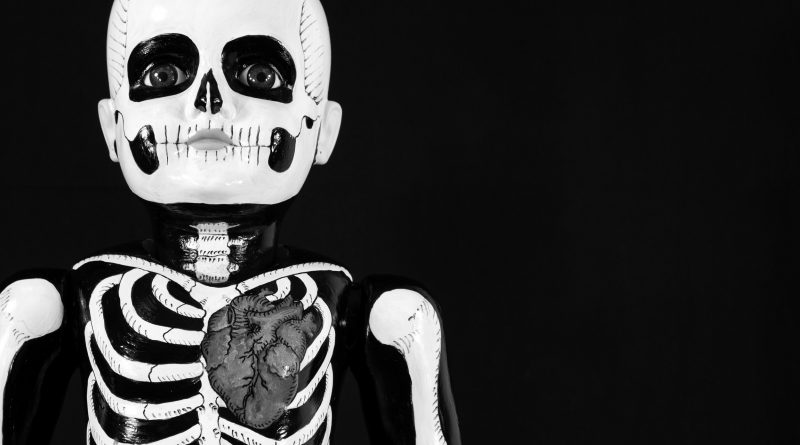 Hispanic culture, food and art is celebrated in the United States every year between mid-September to mid-October. In Fall 2017, Hispanics made up 67 percent of the Del Mar students, according to enrollment records.  The campus participates in the celebration with speakers, art and movies.

“Throughout the history of the United States, people have come from various parts of the globe and have contributed to build this nation where we live today. Commemorating Hispanic Heritage Month gives us an opportunity not only to feel proud of our roots, but also to share with those who are not Hispanic the richness and diversity of the various Latin American cultures,” said Mariana De Maio, writer for the Catholic Relief Services group.

Hispanics are the second largest ethnic group in the U.S. according to the U.S. Census Bureau. In 2060, it expects the number to increase from 18 percent to 31 percent of the population.

Garza hosted “… something about a piñata: The visual process as evolution of enlightenment of cultural heritage.” This event detailed her work and gave the audience more detailed background into her art and heritage.

“Transformation is important,” Garza said. “At the beginning, I was exploring. I liked materials of wood and metal. There were a lot of trees that had been damaged during a storm and I became obsessed with taking things that had been discarded and thrown away and making something new.”

As each abstract piece was created, she connected them to her hispanic heritage and Catholic upbringing. One of her early pieces was a branch she had wrapped in white muslin.  The piece was called “Sacred Bough.” After wrapping the branch, she nailed it to a gold leaf background.

“The wood and nails reminded me of Christ. I was making things sacred based on experiences I had growing up. With art, I was connecting something discarded and giving it a different life,” she said.

Dia de los muertos is a Hispanic tradition that has become popular in the U.S. Garza, who calls some of her pieces “Tchotchkes,” gained inspiration from her Hispanic heritage.  The Tchotchkes are human and animal figures that she paints skeletons onto.

“The first piece was connected to her grandmother,” Garza said. “I took the last supper painting that I remembered being in my grandmother’s home. I wanted to change it to represent the day of the dead.  Any physical being will become a skeleton eventually.”

Instead of the faces of men, they were skeletons.  She said the concept is that death is a part of the cycle of life.  Everyone has a skeleton underneath and she likes to make it special or sacred by making them into art.

Without these artists, Hispanic heritage would only be passed down in families. Garza said she feels people share a responsibility to continue traditions and share cultural experiences.

“We have the opportunity to share with the community knowledge of a very interesting culture,” said former liberal arts student Anita Elliott. “I am thankful, as a hispanic woman, that the nation celebrates our culture because it’s important for all ethnicities to learn about the cultures that shaped America.”