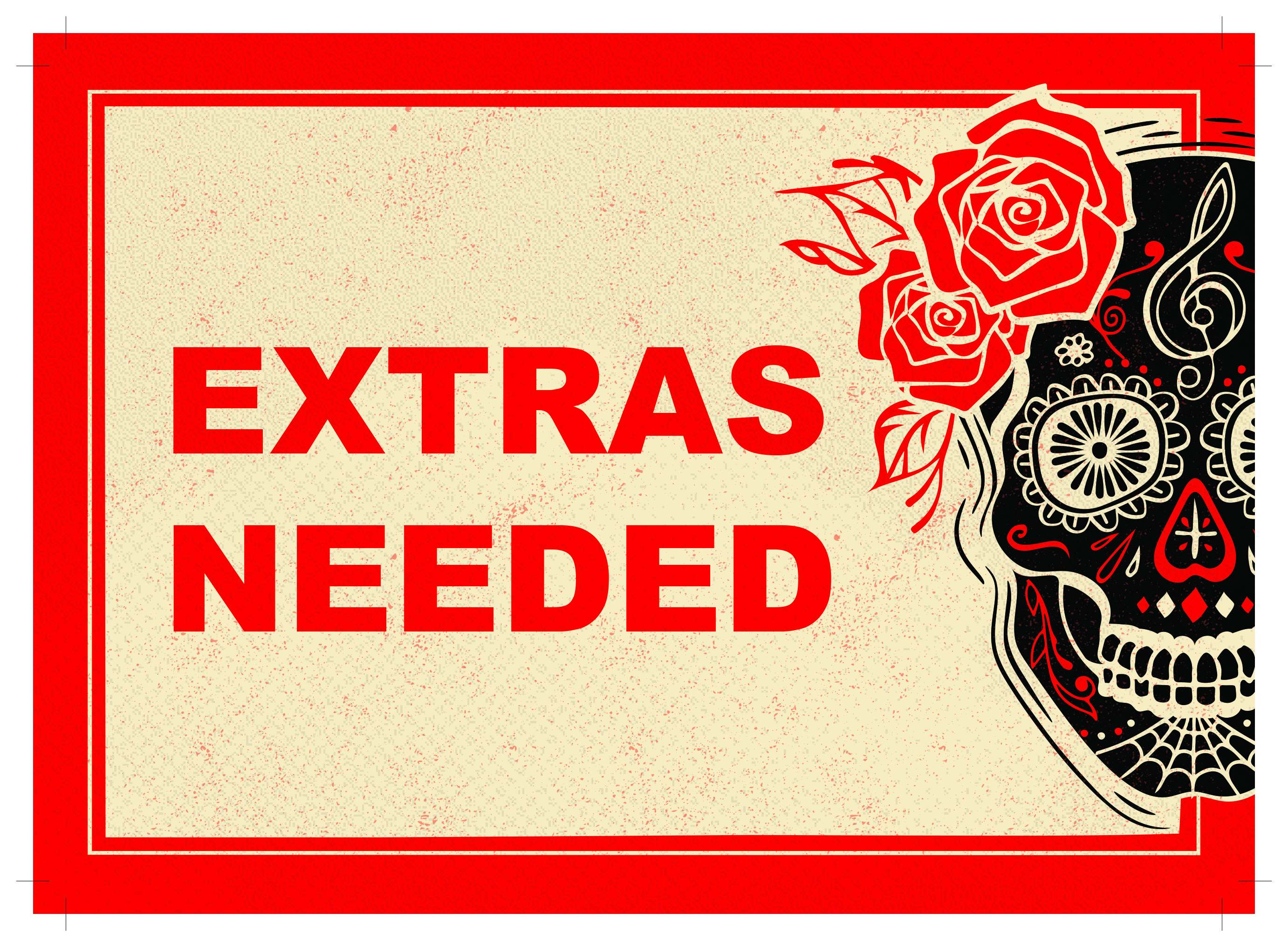 The film is based on events that took place in Kingsville in the 1960s. The Spanish-language film spotlights Mexican-Americans in South Texas.

“‘The Barrio Poet’ tells the story of two Mexican men that meet at a small bar and learn they are both fans of poetry and literature,” Carmona said.

The film is on a micro-budget, so participants will not be paid. However, Carmona said, in exchange for participation, actors and crew members are offered final credit, craft services, digital access to behind-the-scenes photos and video, a final copy of the film, along with access to the wrap party/film screening.

Carmona’s first film was a short musical called “One for My Baby.” She filmed and produced it independently with no budget in 2017.

“It screened in Corpus Christi at AXOM Foundry during the Cinema Short Film Showcase during August 2018,” Carmona said.

Submissions for auditions will be accepted through email until Oct. 31. Those interested in participating can provide their headshot, reel (if they have one), links to their websites or past work, availability and contact information.

“At the moment, all speaking roles have been cast. We are seeking extras to sit in and have some assigned roles during certain scenes,” Carmona said.

In addition to extras, the project is in need of production assistants to help with audio, lighting and gaffer/grip positions.

“We are also looking for help with hair (and) makeup. The film is set during the late 1960s, so they must know how to recreate those vintage styles. Also, there is a fight scene, so we need someone that knows how to create small cuts and bruises,” Carmona said.

Production dates are Nov. 16-18. The production team will finalize all accepted candidates by Nov. 2. No experience is necessary for the positions.

“For the extras and crew, we are open to all submissions. As long as they submit an email with all necessary information.”