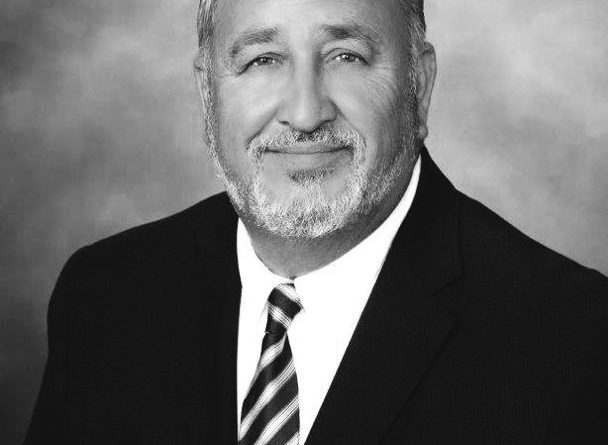 Hector “Coach” Salinas took home the Board of Regents At-Large position over former Board of Regent Guy Watts and current Regen Sandra Longoria Messbarger in the 2018 midterm election.

In the race for Del Mar Board of Regents, Gabe Rivas ran unopposed and kept his District 1 seat. Elva Estrada, who also ran unopposed, will keep her District 3 seat.

In the term years to come for Salinas in his At-Large position, he says he hopes to work with the other Regents to, “help the community grow and encourage students to see the opportunities offered to them by Del Mar.”

As the last ballots were counted on election night, the results were as follows:

In the Corpus Christi City Council races, four out of the five districts up for election will go to a runoff.

In District 1, incumbent Everett Roy will compete against Joy Miller, who beat Julian Firo by eight votes, according to unofficial results.

In District 5, Gil Hernandez and Paul Thurman will face off in the runoff election