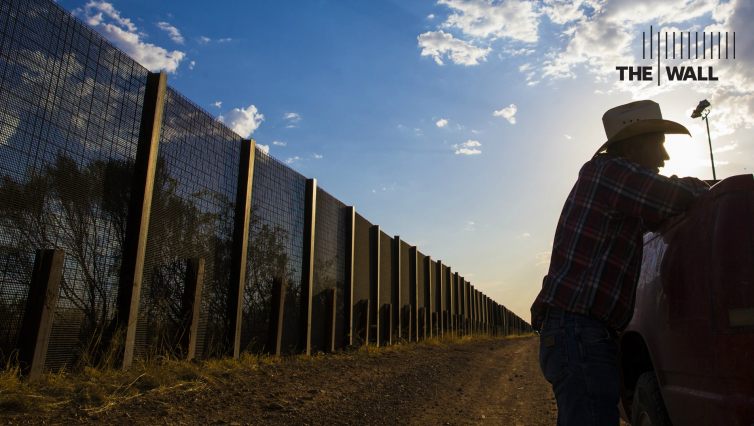 The Corpus Christi Caller-Times will host a screening of the documentary “The Wall” at Alamo Drafthouse Cinema at 7 p.m. Wednesday.

“The Wall” is a USA Today Network documentary film that looks at the challenges of building a wall along the U.S.-Mexico border.

The film is a compilation of footage captured by journalists while reporting for an award-winning multimedia series titled “The Wall.” The series was reported on by various news outlets of the USA Today Network including The Arizona Republic and the Caller-Times and won a 2018 Pulitzer Prize in explanatory reporting.

“I think that they would see that there’s more to building a wall than saying building a wall,” said Chris Ramirez, lead coach at the Caller-Times. “There are people who would be really affected by it.”

Ramirez visited small communities along the border to measure the impact a wall would have on people’s lives. He found a golf course along the Rio Grande River that had holes across the border. A wall running through the course could disrupt the business and uproot peoples’ livelihoods, he said.

He said he expects viewers will have their eyes opened about the idea of building a wall because there are a lot of complexities to be unravelled in constructing it.

“It’s so easy to say build a wall but there is definitely way more to think about than just some … catch-phrase you hear on television,” he said.

Tickets cost $5 and can be purchased through the Alamo Drafthouse website, www.drafthouse.com/corpus-christi.