Skip to Content
Home Campus Head in the Clouds

Many ignore risks of vaping even as FDA issues warnings

As more people turn to vaping, the FDA has increased its scrutiny on the habit, which many have used to successfully quit smoking.

Not only is the U.S. Food & Drug Administration combating e-cigarette use among minors, but it is also trying to inform the public that vapes still contain the addictive chemical nicotine.

“Studies have shown that these chemicals are just as harmful as nicotine is to the body with cigarettes,” said Cheryl Sanders, Del Mar’s dean of Student Engagement & Retention. “It may even be more harmful; they are still doing studies.”

According to the National Center for Health Research, since 2009 the FDA has pointed out that e-cigarettes contain detectable levels of known carcinogens and toxic chemicals. Because they are smokeless, many incorrectly assume that e-cigarettes are safer for nonsmokers than traditional cigarettes.

Nursing major Dana Watson, 20, is a former cigarette smoker who recently switched to vaping as a healthier alternative.

“I didn’t know about that,” Watson said. “It’s definitely bad that they have that in there, but it’s not one of those things that is going to stop people from buying it. Obviously there are going to be chemicals in it that are going to be addictive because they want you to keep buying.”

Del Mar College took this into consideration back in 2015. The Student Government Association and Faculty Council decided they wanted to do something about the use of tobacco products on campus. A survey found that an overwhelming majority of students and staff agreed to a no-smoking policy. The Board of Regents approved the policy, which stated that smoking, chewing tobacco, vaping or anything related will not be permitted on campus.

“The College District prohibits the use of tobacco, E-cigarettes, vaping pens and any other related products and devices by an employee, student, or visitor on all premises owned, rented leased, or supervised by the college district, including all College District facilities, buildings, and grounds. This prohibition applies to property owned by others that the College District uses by agreement and further applies to all district vehicles,” the policy states at www.delmar.edu.

According to Sanders, Del Mar hasn’t had any major issues with enforcing the policy but does have disciplinary actions if students or faculty breach the rule. Sanders said first-time offenders usually receive a warning as well as clarification of the policy. Repeat violators will be handled on a case-by-case basis.

“To each their own. If someone wants to smoke they just need to go to the perimeter of campus and not expose people to secondhand,” Sanders said. “Vaping has secondhand as well.”

Aransas Pass resident Cosette Garza, 19, said she is all for vaping, not only because she thinks it is a better alternative to cigarettes, but she prefers it for her brothers’ health.

“I’m the oldest out of five siblings and both of my little brothers have asthma,” Garza said. “Growing up and seeing how my brothers would act around anyone smoking showed me that real cigarettes can cause asthma attacks and I don’t want that for them.”

According to the FDA, in 2018 more than 3.6 million middle and high school students claimed they use e-cigarettes. Additional research showed 80 percent of youths did not see great risk from regular use of e-cigarettes.

“I first tried vaping when I was 15 years old, and I really got into it because of all the flavors,” Garza said. “I’m not going to lie though, making clouds is a plus.”

Watson said she also started smoking at age 15 and has noticed that brands such as JUUL, Blu and other smaller e-cigarettes are causing problems in high schools.

Garza said she only has one concern when it comes to vaping, and it’s if it’ll change her voice.

Watson isn’t concerned when it comes to long-term effects of vaping. She appreciates vaping because she doesn’t have to worry about the smell on her fingers, breath and clothes.

“I smoked cigarettes and noticed a change in my lungs,” Watson said. “When I started vaping it was a lighter smoke, my lungs don’t feel heavy, I don’t get as bad asthma, I still get nicotine and it’s just overall easier on my lungs.”

A study done on mice, funded by the National Institutes of Health, found that e-cigarette smoke could cause mutations in DNA that could increase of the risk of cancer. Another study was presented to the American Chemical Society showing that vaping could also damage DNA. A study examined the saliva of five adults before and after a 15-minute vaping session. The conclusion was that the saliva had an increase in potentially dangerous chemicals such as formaldehyde and acrolein. Researchers claim that these chemicals could cause DNA damage and mutations leading to cancer in humans.

“I’ve actually heard about that, but to be completely honest I don’t care about myself like I do my family,” Garza said. “As long as it’s me then I’ll be happy knowing that my family is still healthy.”

Watson said she had no idea about that study. She has done her own research on vaping and has only heard about “popcorn lungs,” which, according to the American Lung Association, is known as bronchiolitis obliterans. This disease causes scarring of tiny air sacs in the lungs resulting in the thickening and narrowing of the airways.

“From what I got it wasn’t a set in one category,” Watson said. “It was more of a case-by-case situation and couldn’t say definitively if one thing causes that. Nobody can definitively say it causes cancer or popcorn lung, but overall cigarettes are known to cause health issues.”

When it comes to flavors neither Garza nor Watson chose the tobacco flavor but rather a sweeter type. Garza uses a Jolly Rancher flavor with 3mg of nicotine along with a watermelon flavor with no nicotine. Watson said she prefers strawberry watermelon with nicotine. She said she likes the way it smells and how it’s not as harsh as cigarettes.

To address the use of vaping among minors, the FDA expanded on its award-winning “The Real Cost” campaign to educate youths. Campaign messages focus on educating youths that e-cigarettes put them at risk for addiction and other health consequences. The campaign advertises where teens spend most of their time such as online video ads, social media and posters in high school.

Watson said she finds the advertisements amusing when she stumbles upon them on Twitter. She said it seems as if they are trying to get their point across but that they can’t because she feels they’re too distracting.

“It’s difficult because vaping is still new and they can’t say for sure because vaping hasn’t been around that long,” Watson said. “They are all made and manufactured differently so I would assume that would have a difference on your health.”

Watson said she has no plans to quit anytime soon.

“If you want to do it there shouldn’t be anything stopping you. Your body, your choice. I’m more for it, I don’t see a reason to be against it if it’s helping people quit smoking,” Watson said. “I just think overall it’s better, and nobody is getting really upset about the smell of it. I just feel like vaping is a lot easier, better and more convenient.” 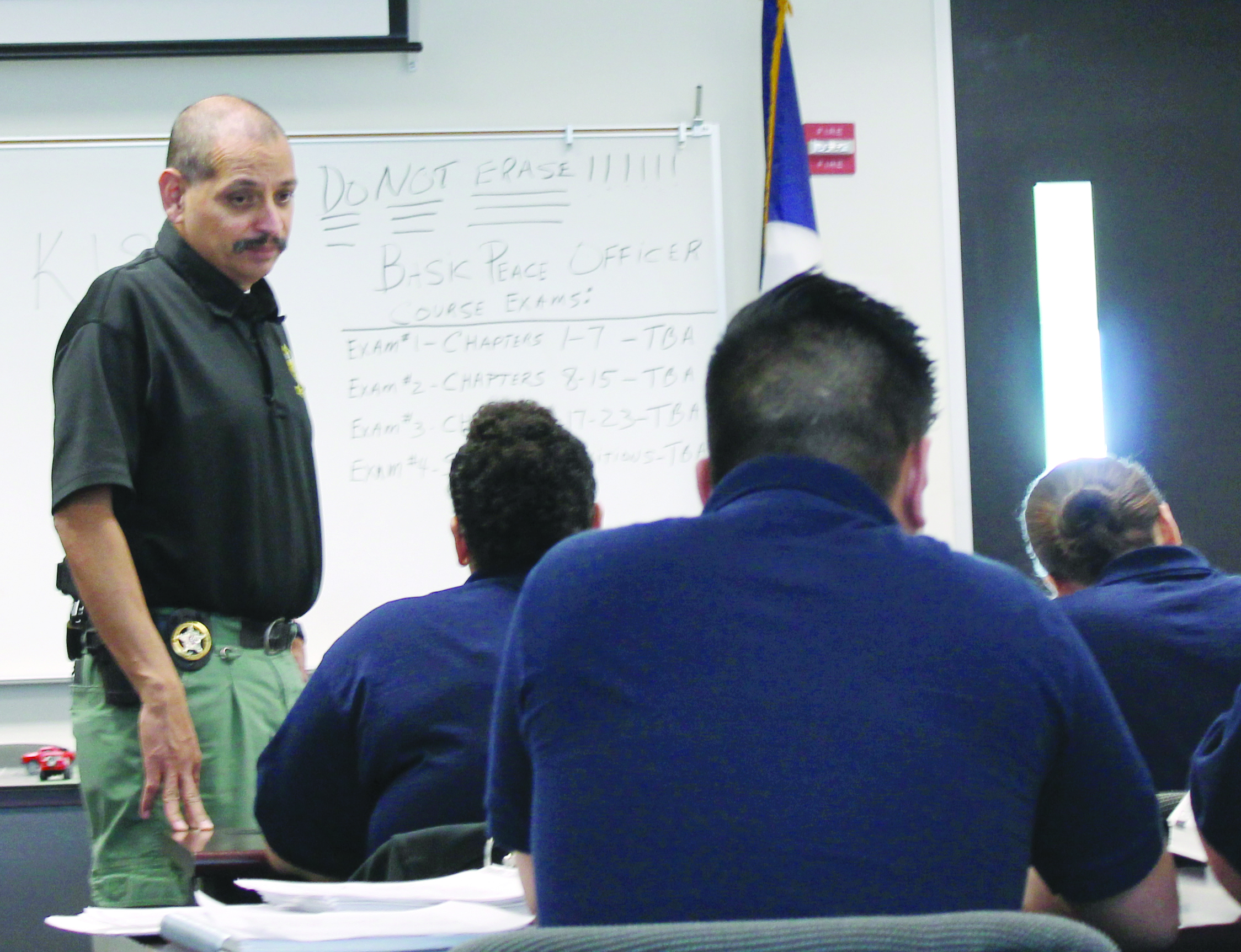 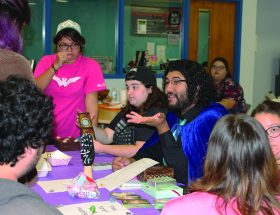 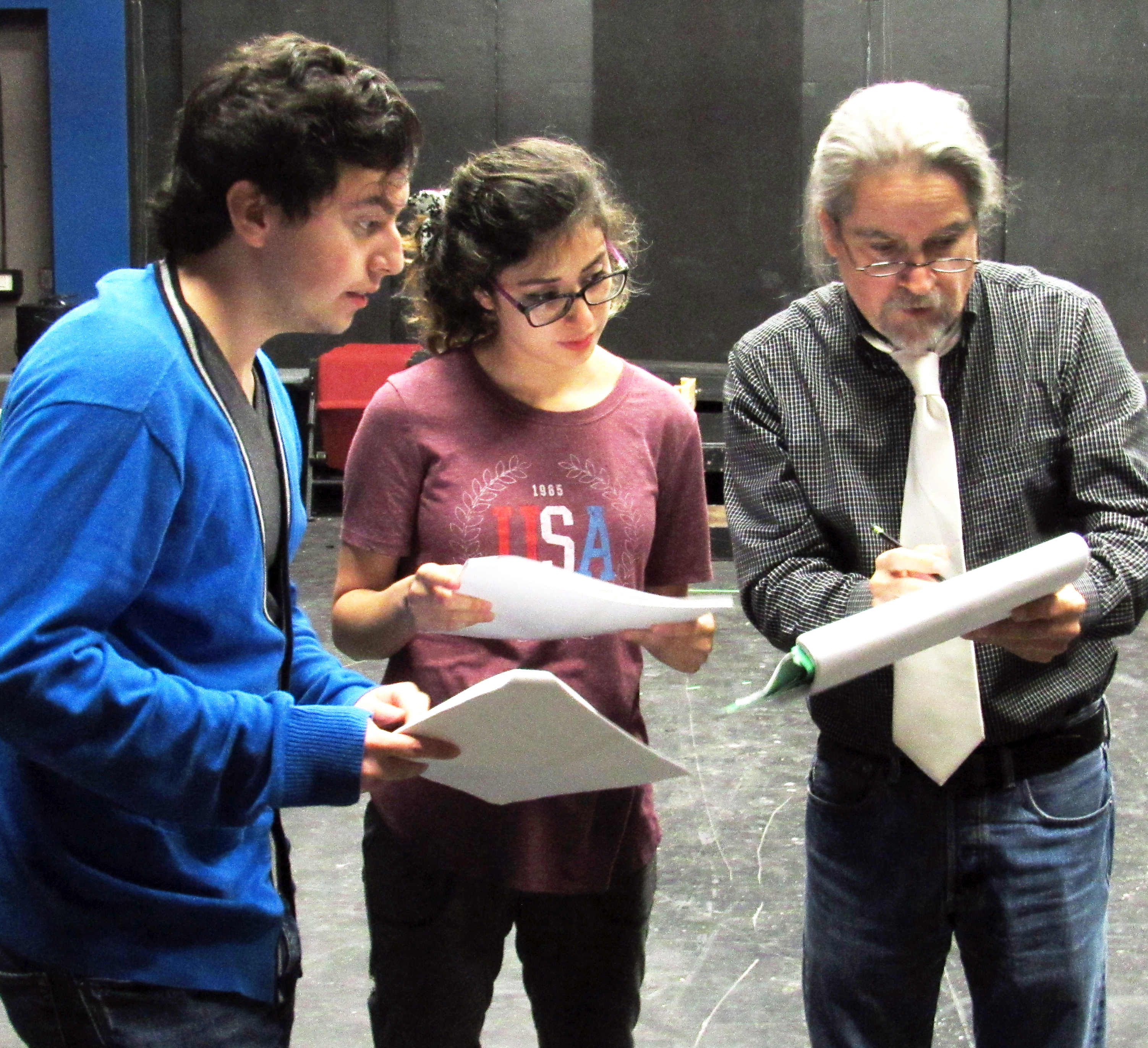