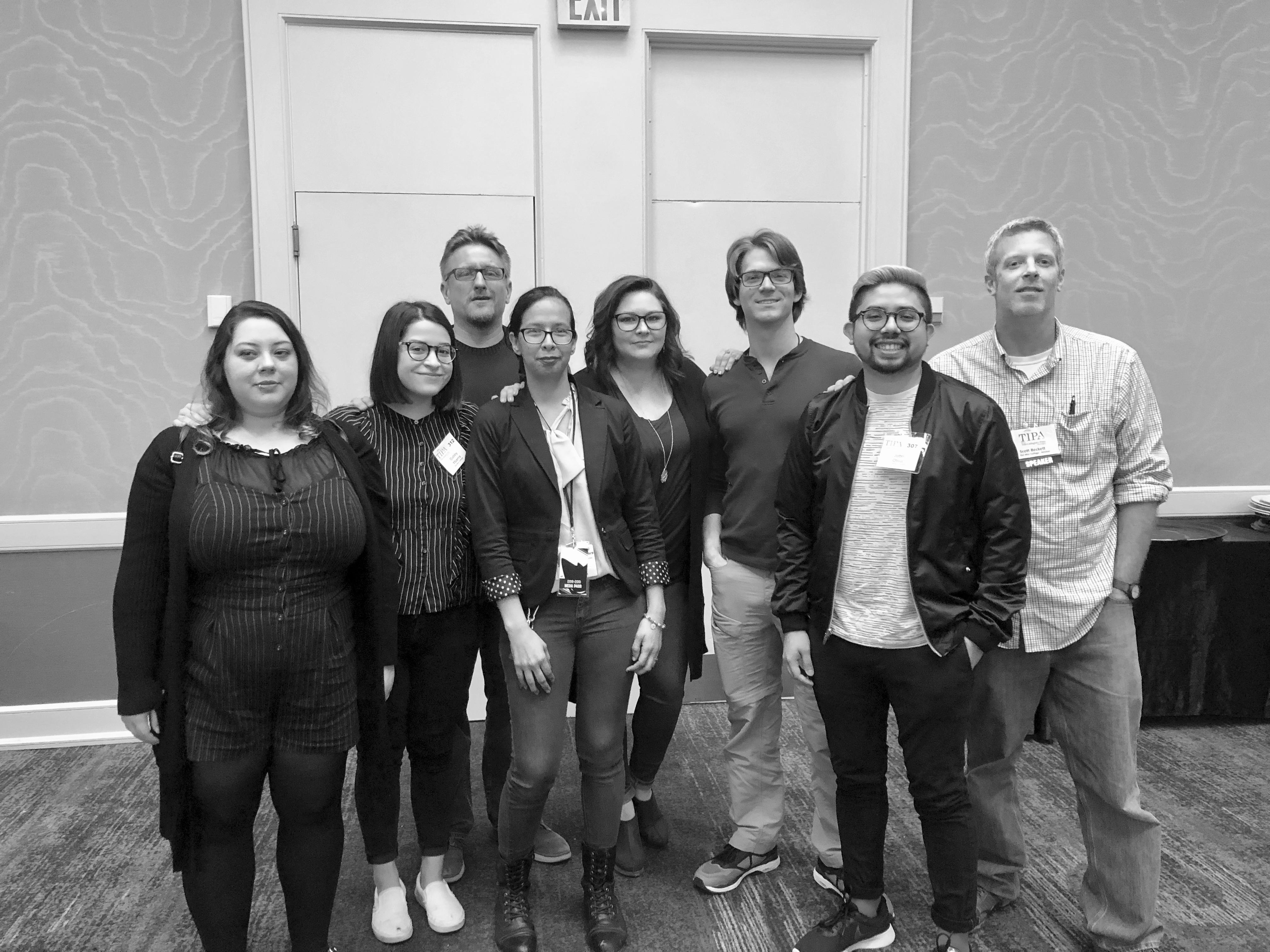 The Foghorn News staff won Best of Show and more than 20 other awards at the Texas Intercollegiate Press Association conference over Spring Break.

The conference, held at the Omni Corpus Christi, brought together nearly 300 students and 29 schools.

“I consider this TIPA very successful. This is very good for the new shuffling around of the divisions and how it changed up. We competed against the best newspapers in Texas. I was very excited and proud of how hard everyone works every year,” said Robert Muilenburg, associate professor and journalism adviser.

Participants competed in live contests for news writing, critical review, sports photography and other topics. Students also competed for awards based on work published in the previous year.

Del Mar faced off against 10 other schools in its division, including four-year universities such as Rice and Texas A&M-Commerce.

The Foghorn News won 22 awards, including eight for first place.

“I was shocked when I heard my name called. I felt as if it was my ‘Oscar’ moment and I had to think of a speech right away, even though I just had to grab an envelope and take a picture. I’m very grateful for winning the scholarship, it’ll definitely help with finances in the fall,” Oliva said.

TIPA, the oldest state collegiate press association in the nation, was founded in 1909 at Baylor University and has grown into one of the largest and most respected collegiate groups in the country.