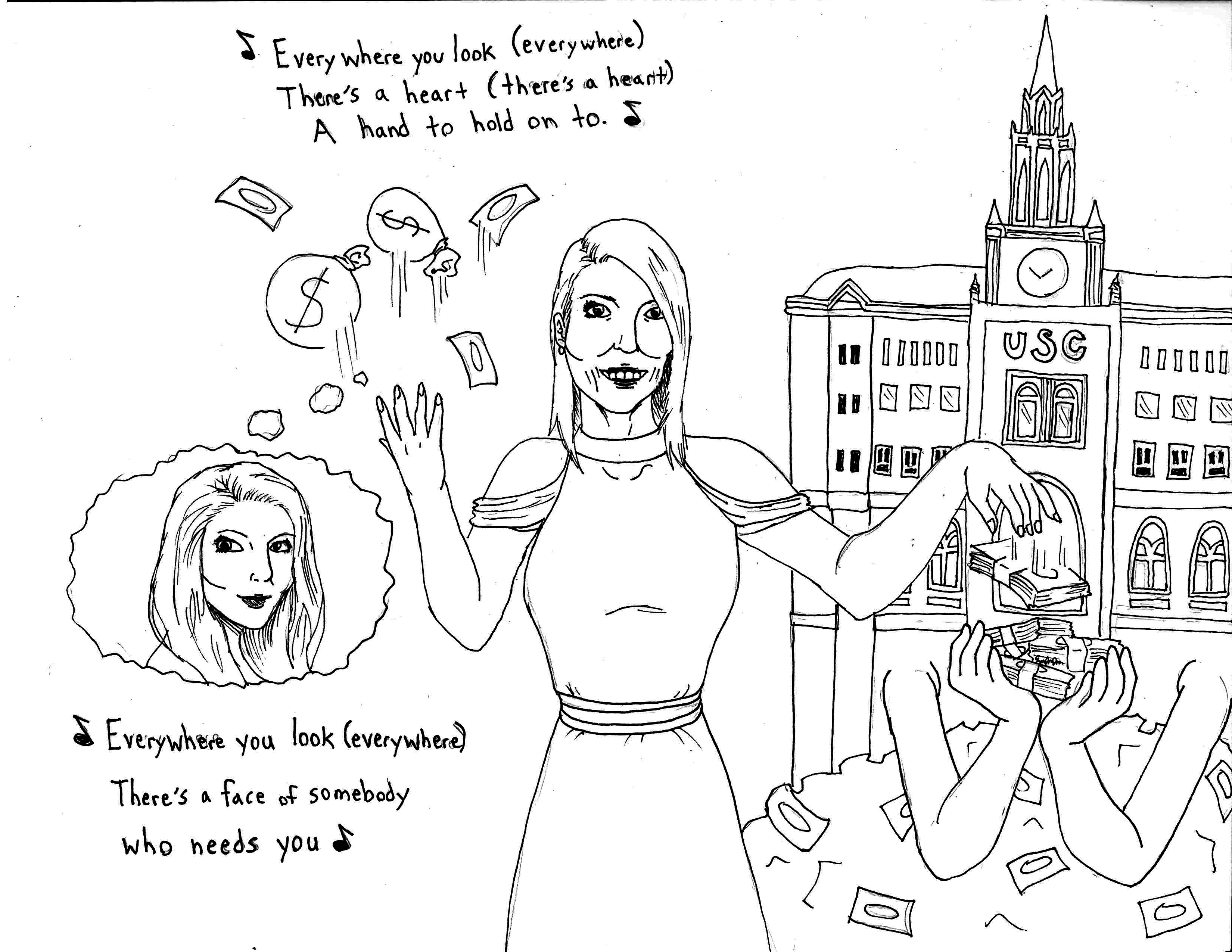 Students today are working harder than ever for a chance to attend one of the elite universities or schools. But it’s the actions of some wealthier individuals that is making their path to success much more difficult than need be.

The recent arrests of dozens of wealthy parents accused of bribery and fraud to gain their children access into elite colleges is another example of how corrupt the college admissions process has become. What should be a system based on honest academic achievement and merit is now based on how much money lines the pockets of the school and school officials.

College should simply be a place where hardworking students of true talent and capability can come together to learn. Instead, celebrities have been outed in the most recent college entrance scandal.

Lori Loughlin, who played Aunt Becky on “Full House,” was one of the celebrities accused in the college entrance exam cheating scandal. Her daughter Olivia Jade Giannulli had posted her feelings about school years ago, which was recently been brought to light with this incident.

Giannulli had said she wanted to experience partying and didn’t care about school. Besides her daughter, Loughlin’s husband, fashion designer Mossimo Giannulli, has also become the target of attention. According to Uproxx, multiple sources said Mossimo had voiced his opinion about how he agrees with President Donald Trump and “that people need to carry their own weight.” Ironically enough, his family is now caught in this scandal. Loughlin has since been dropped from the Hallmark Channel and Giannulli has been dropped from Sephora beauty products and TRESemmé hair products.

Loughlin paid off her $1 million bond, as well as her husband, and both must report to court later this month. To think that they will be able to get away with this with no serious repercussions is ridiculous. Yes, they’re losing some networking jobs, but the media is eating this circumstance up and they can easily create a movie about this, or even get a book deal. To put the cherry on top of all of this, the way Giannulli found out about these charges was when she was on a yacht in the Bahamas, which belonged to the chair of the board of trustees of her college. Privilege must be nice.

Are the children involved innocent? Or were they blindsided by the fact that their own parents committed the act of unfairness?

The children should be questioned until proven innocent. If they are not innocent and get away with it, then the example that is set for them is that they can get away with anything. There would be no doubt that the parents would cover for them and tell their children to lie.

This so-called “side door” into U.S. colleges must be eliminated. The admissions process into these schools must be kept honest to maintain the integrity of these schools.