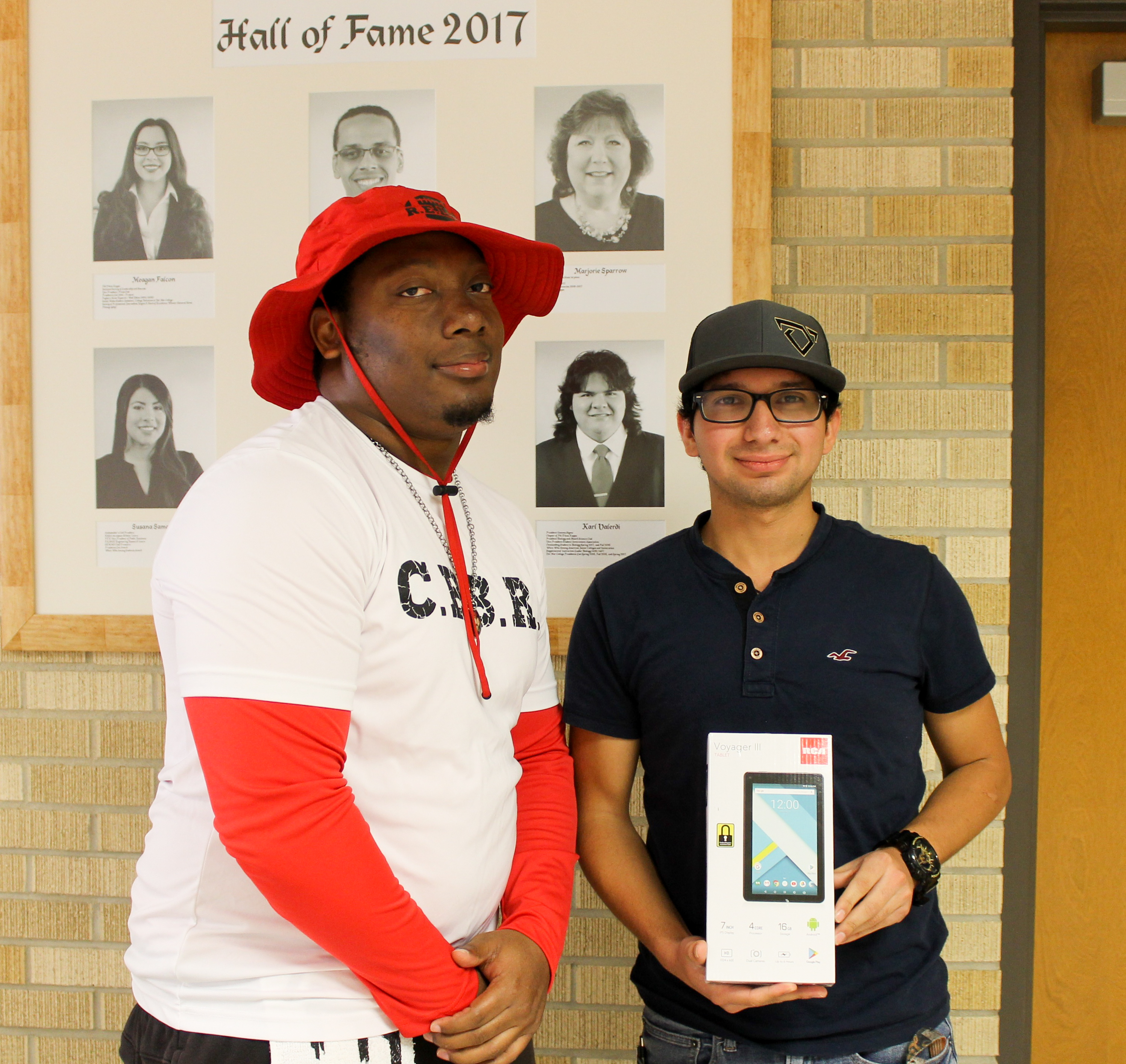 Since 2014, La Vockea “Red” Wallace has been committed to helping kids who do not get many opportunities to showcase their talents.

Wallace has created an organization that is free and dedicated to helping kids further not only their education, but also giving them a chance to get a scholarship in football.

“This is my passion, to help kids get to the next level, whether it’s sports or academics. My main focus is on the kids who don’t have or get the opportunity to be on the even playing field as everyone else,” Wallace said.

Red’s Elite Leagues and More is a group that is based out of Corpus Christi and ranges from the Valley all way up to the Houston area. Kids in the organization get the chance to travel to various places, play in front of coaches and participate in different events.

“RELM has helped me expose myself at camps and learn what I need to work on,” said former program participant Roman Adame, now a kinesiology major at Sul Ross State University. “I would recommend this program to others till this day because Red is someone who wants to see kids succeed and pushes them to do so.”

During the years, Red’s Elite Leagues have traveled to places such as New Orleans, in which they had the opportunity to play in an NFL flag football regional tournament, as well as attended the Tulane football camp where LSU and Mississippi State had visited.

Wallace also gives the kids a chance to train with former NFL players such as Carl Greenwood, a Corpus Christi native who played ball at UCLA before taking the field as a defensive back for the New York Jets.

“It’s just a blessing to be able to put smiles on kids’ faces who never thought they would have the chance to travel outside of Texas, let alone outside of Corpus, and then also to be able to see NFL players on a regular basis. To give them a chance to attend college and national games as well as events, I guess it’s a dream come true for me,” Wallace said.

Jose Naranjo, who attends Moody High School, said the camp had benefited him by changing him as a person and helped him grow as an athlete.

“Coach Red is like a second dad that we could all count on,” Naranjo said.

To fund the trips, the organization throws fundraisers, hosts giveaways and seeks out sponsorships.