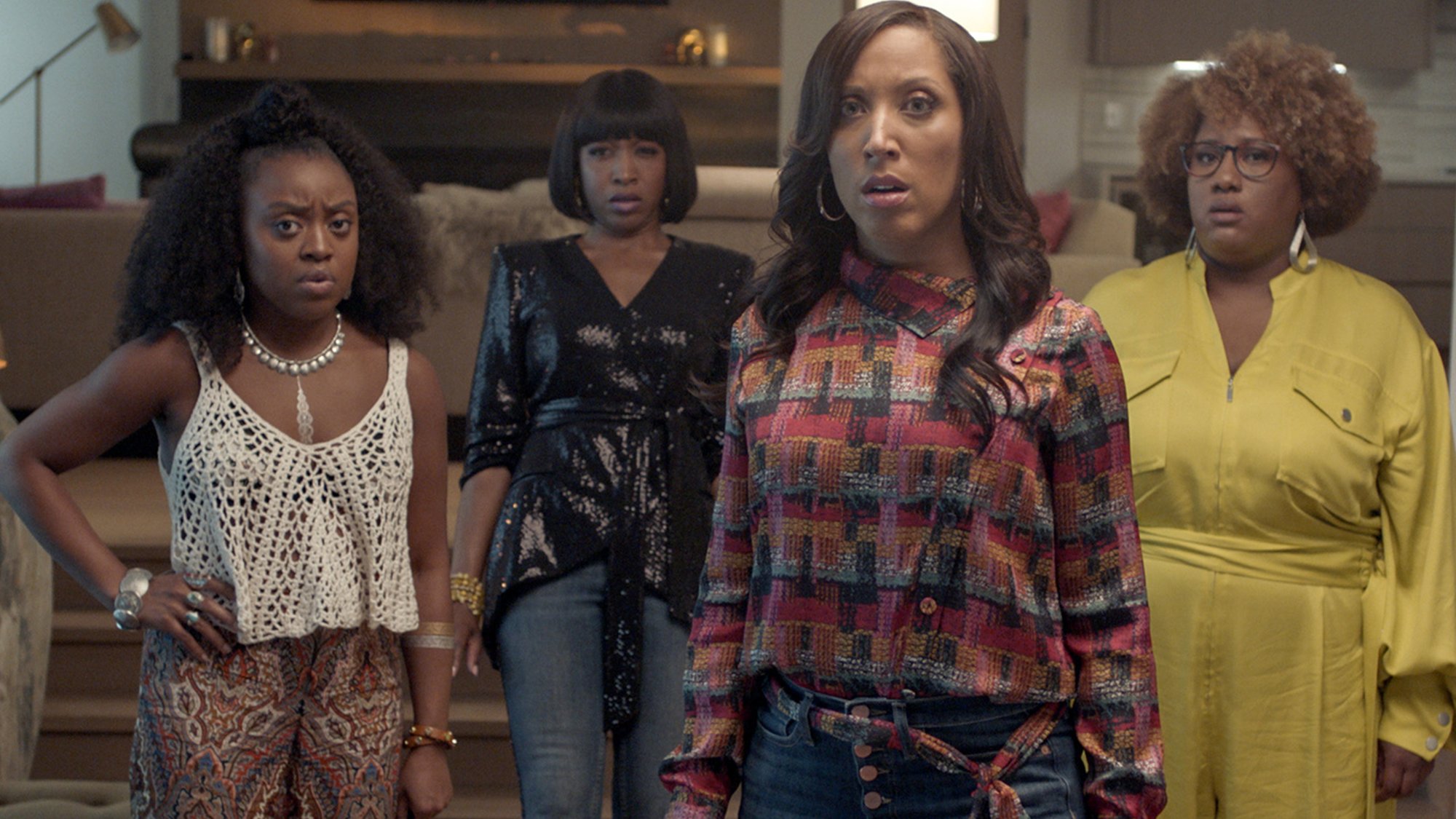 The new half-hour HBO comedy series, “A Black Lady Sketch Show,” is just that: a comedic sketch show built around a cast of four (you guessed it) black women.

Created by Robin Thede, the first African-American woman to be head writer for a late-night talk show, “The Nightly Show with Larry Willmore,” the sketches are clever, surprising and sharp-witted.

The other three actresses are Ashley Nicole Black, formerly on “Full Frontal with Samantha Bee,” Quinta Brunson, a comedian who went viral from her web-series “Girl Who Has Never Been on a Nice Date,” and Gabrielle Dennis, who starred on Fox’s “Rosewood.”

While their race is the main base for each sketch, it’s never explored in relation to white people. In fact, there are no white people on the show in the six episodes that have aired.

Nothing and no one is sacred on the show. Their main focus isn’t an agenda though; it’s to fill the audience with laughter and joy.

Some of the hilarious sketches include a modern-day version of “Romeo and Juliet,” except instead of the Capulets and Montagues it’s Cardi B fans against Nicki Minaj fans. There’s also a scene where Black portrays a spy whose secret weapon is that she’s forgettable and can easily walk by anyone to infilitrate anything.

The long-running joke throughout the series is all four comedians, portraying themselves, dealing with the aftermath of an apocalypse that took out everyone else. They argue about Brunson eating the snacks, Black admitting she doesn’t cover her hair at night, Dennis saying she doesn’t wear lotion and Thede revealing she doesn’t care for the musical film “The Five Heartbeats.”

This show proves that women are more than ready for the spotlight. The satirical sketch show has its own distinct flavor with being black woman-centric and humorous narratives.