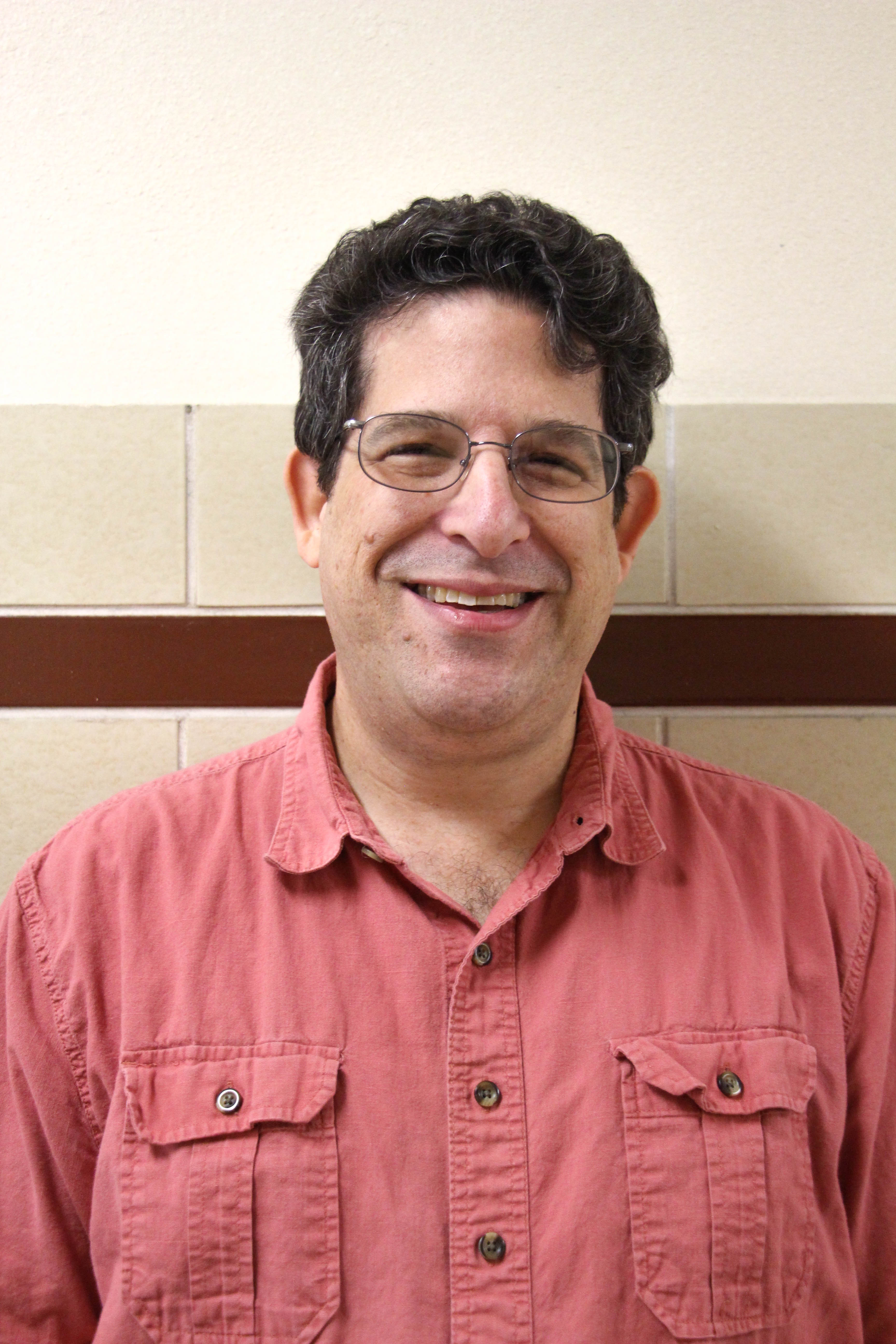 The Creighton Award was established in 2002 and named in honor of Dr. Aileen Creighton, who was the dean emeritus of Arts and Sciences. Creighton was known for her dedication to her students and higher education as well as being an inspiration to fellow educators.

Stone is the 18th recipient of the award. Letters from fellow colleagues and past students supported his nomination.

Psychology Professor Teresa Klein said Stone has a deep passion for his field.

“He takes his passion and translates it into books he’s written and he helps his students learn about the history, and he just has a great perspective on things,” Klein said. “His unique nature is that he is very thoughtful and will apply that thoughtfulness into every situation whether it’s in or out of class.”

Derek Oden, a history professor, said he has always been impressed with Stone’s commitment to his teaching and is inspired by his habit of taking a sincere interest in the work of his colleagues. He was thankful for Stone as he provided encouragement to Oden from his first day of work to present in the form of feedback regarding writings and teaching methods.

Since 2004, Stone has been a member of the college and has enjoyed basking in his passion for teaching. Stone said he had always wanted to become a teacher since he was in high school and never thought of doing anything else.

“The classroom setting, the interaction with others, and learning was something I just felt comfortable in,” Stone said.

Stone’s passion for history does not necessarily include the aspects of charts, graphs and data but more along the lines of the stories the subject brings. He admires and finds it fascinating about the choices and mistakes people have made as well as trying to understand the human motivations behind it.

While teaching Stone admits that the challenge for him is trying to keep the courses interesting and fresh, as he doesn’t want to teach the same thing each semester.

“History keeps happening; trying to keep up with everything going on and putting it into the context of stuff from earlier is always challenging. I want the students to feel like what they are learning is relevant and up to date,” Stone said.

Stone said he was honored and grateful to be nominated to receive such a prestigious award.

“There are a lot of people here that deserve recognition. My turn came and I am really grateful for it. It is really a huge honor to be alongside those who have received the award. It has been given to a lot of great instructors here,” Stone said.