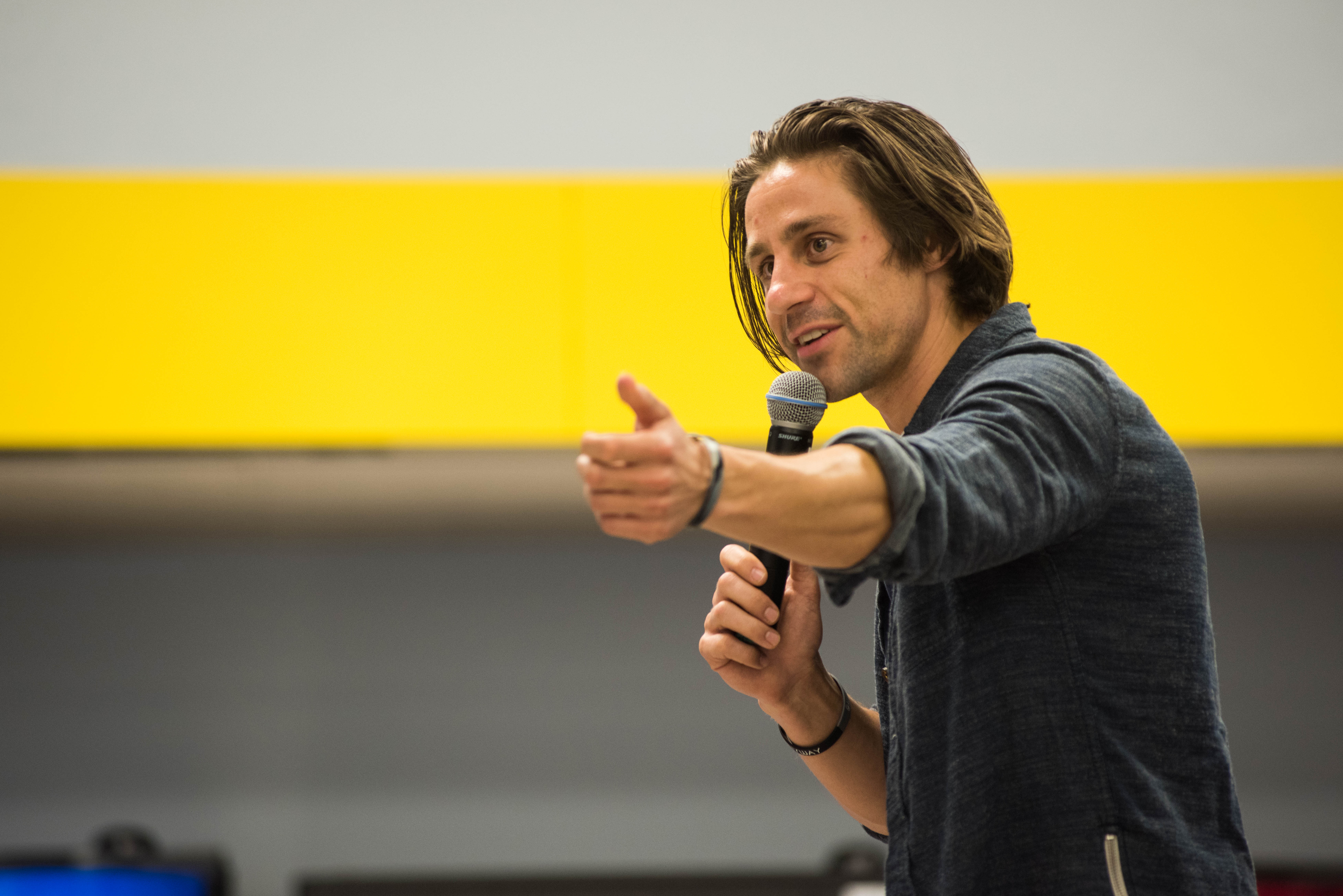 Comedian Adam Grabowski, who appeared on season 11 of the television show “America’s Got Talent,” entertained students in the Harvin Center to begin the semester.

Grabowski, a Chicago native who travels the country performing at different colleges, visited campus Aug. 27. He is known for his performances that are a mix of comedy and serious talk on the importance of speaking up about your mental health.

“We wanted to just bring more awareness to mental health because there is a huge stigma behind it,” said Natasha Perez, president of the Student Government Association. “We wanted to bring someone that would help them understand those things and know they’re not going through those things alone.”