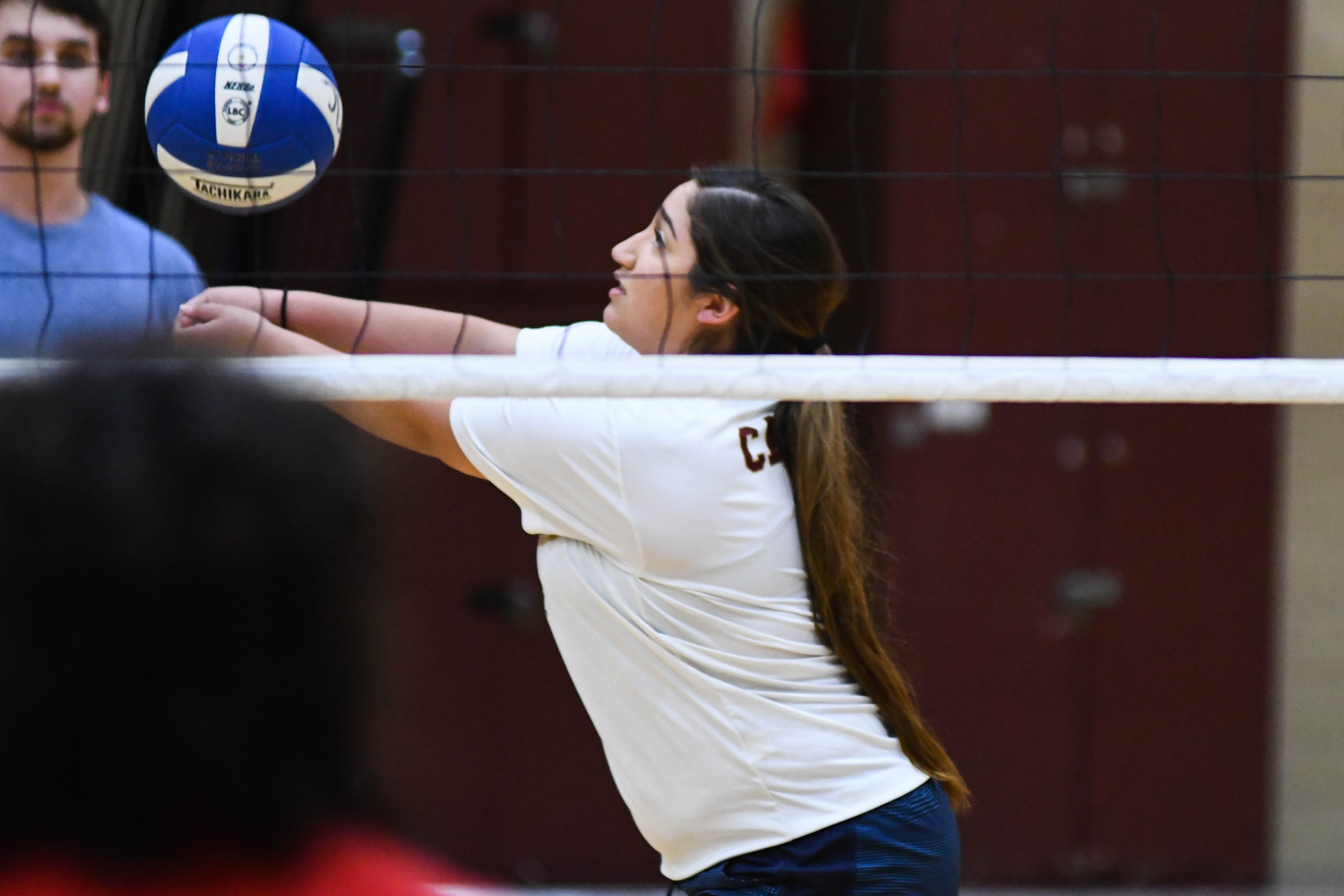 The championship round had three teams battling it out for the title on Sept. 26.

To determine the third place title, Hurricane Dorian dived into a match against Ball Busters. Ball Busters snatched a quick lead that won the team both sets.

The loss for Hurricane Dorian put the team in third place in the bracket for the league.

Despite the third place standing, Hurricane Dorian member Starr Bernal, a nursing major, looked for the positives the league provided for her.

“It’s meant new friendships and a lot of fun,” Bernal said. “When school’s been really hard, it’s been a stress reliever.”

The final match between the top two teams, Swaggy G and Ball Busters, decided which team would bump their way to the championship title.

Ball Busters won both sets of the match and came out as the champions of the 2017 volleyball league.