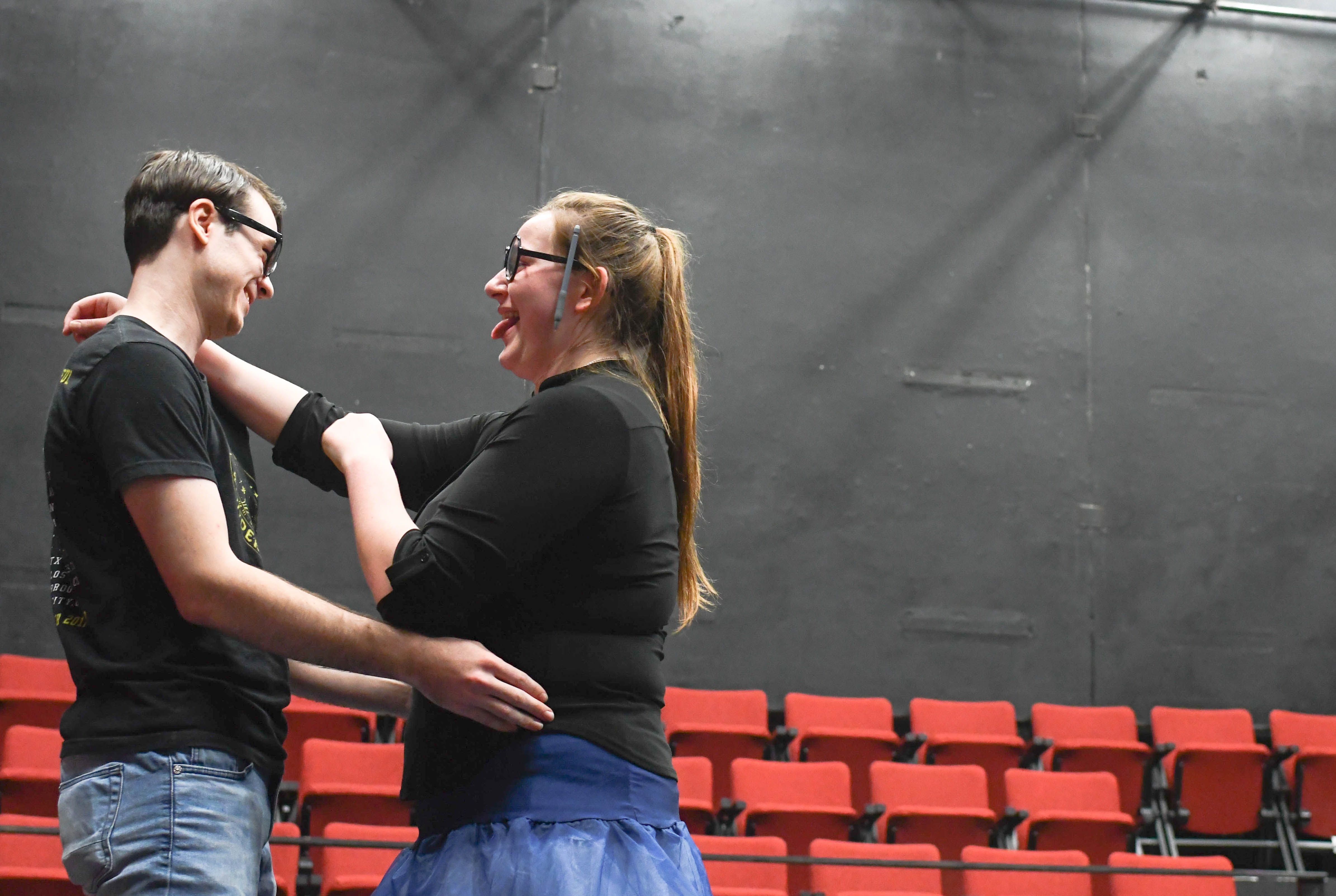 Prom queens will be unchained at the Del Mar College Finley Theatre.

The college’s Drama Department will present the musical “Prom Queens Unchained” on opening night Nov. 8 and it will run throughout November.

The musical follows a demented race for prom queen at a high school in 1959.

“It has a delightful frothy plot, it has catchy songs, great jokes, and sight gags,” said Director Carl Yowell. “There’s a lot of surprises in the show.”

The department produced the same musical in 2004 in the Bartlett Theatre. This time around they have more space for special effects and stage design.

Shawnee Bonnette, the show’s choreographer, called it a fun, quirky show with a lot of teen angst.

Bonnette last worked with the Drama Department in 2013 and is excited to be working with them again.

This is an ensemble show, meaning there isn’t a lead, distributing the importance of a central character.

Expect to see a lot of theatrics from the production. It features a spinning stage, special effects and lightening designs.

Student Appreciation Night is Nov. 14. Students are admitted free with a current student ID presented at the box office.