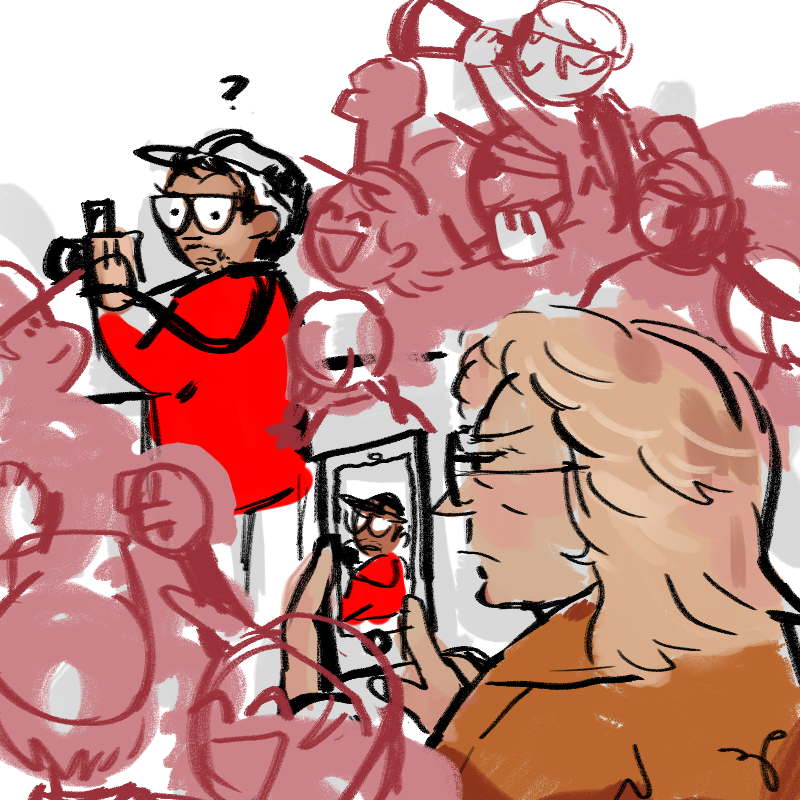 Former Attorney General Jeff Sessions spoke at an event at Northwestern University in Evanston, Illinois, in early November and was met with a crowd of protesters. The reporting staff of The Daily Northwestern, the student’s newspaper, interviewed protesters and took pictures, like any reporter is supposed to do when covering an event.

After they published their story, the publication was met with discord from some of the protesters for having their picture taken, in a public setting, and for their name being in the paper, after they knew they were interviewed.

The Daily Northwestern then issued an editorial apologizing for their story and “recognize that [they] contributed to the harm students experienced, and [they] wanted to apologize for and address the mistakes that [they] made that night.”

Those “mistakes” are them publishing photos of student protesters and having their names in their story. In other words, The Daily Northwestern cowered and became a laughingstock overnight because they lost their spine.

Journalism is a dying breed. With “fake news” being a coin phrase thanks to President Donald Trump, the trust of reporting starts to circle the drain.

The Kingsville Record and Bishop News, a local newspaper, recently said it would be publishing its last issue on Dec. 5 because of financial issues. This community publication has been around for over 100 years while printing more than 500,000 issues a year.

It is important as journalists to keep reporting honestly and passionately. People across the nation rely on the media to have their voice heard.

While getting together with two- and four-year schools at college media conferences, it was shocking to see how many schools have not given their journalism programs the financial and social support they need. As the Foghorn News staff went to Waco for the annual Texas Community College Journalism Association Conference, many of the colleges’ newspaper teams confessed that one of their biggest problems had been that not many students have been interested in joining their staff, as well as lack of funds.

In the last week of October, the Foghorn News editorial staff was fortunate enough to attend the College Media Association/Associated College Press Conference in Washington, D.C. As we attended the sessions there, not only did students share their problems with us but advisers did too as they were hoping to seek advice. Again, they were complaining about financial needs and small staffs.

We encountered one student from a community college who was distraught as he told us that his school didn’t offer journalism classes, or as a major, and the student newspaper didn’t have a real adviser. The adviser was just a staff member of the college.

For many, the loss of journalism or the lack of funding for the programs in schools may not seem important, but it should be important to everyone. Newspapers and news sources need to be seen as an important aspect because it not only is a way to inform citizens of what is going on in the world around them, but the No. 1 principle of journalism is to tell the truth.

As journalists we are determined to find the story, report the facts, take pictures and interview people to find out their take on whatever is happening. Journalists are set on exercising our right of freedom of speech and press, as we yearn to report what needs to be heard—whether it may be good or bad, it needs to be heard.

Schools also need to be aware of the decisions they are making when it comes to funding journalism departments because many do not realize they are limiting their source of information, not only for the faculty but for the students as well.