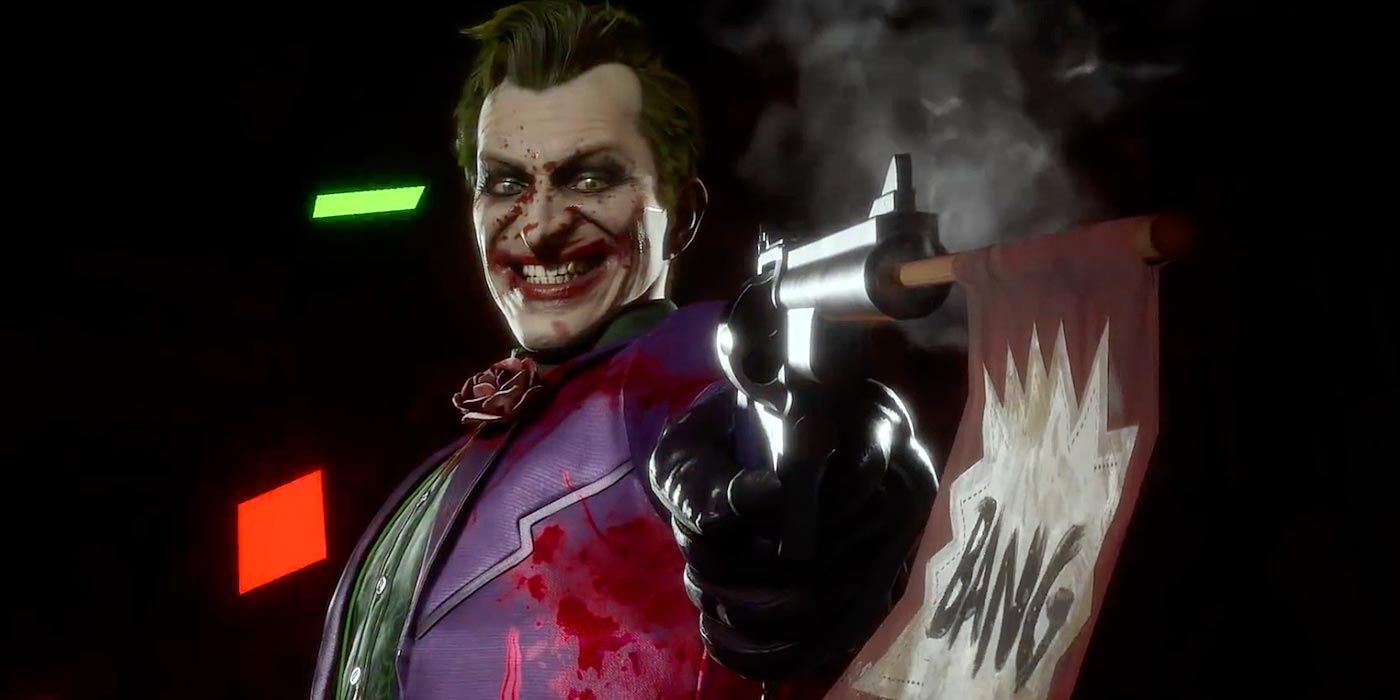 While the crowded, scorching beach may be of interest to some students, others prefer to stay inside where the A/C is set to a solid 73 degrees and gripped to their preferred video gaming system. Here are some fun options to choose from to play with friends or yourself.

This action, role-playing game was released Jan. 17 and focuses on battles and experience as you train with Goku, Gohan, Vegeta and others. Bandai Namco Entertainment proves the new game will have you explore new areas and adventures while forming powerful bonds with other characters from the “Dragon Ball Z” universe.

While NetherRealm Studios released the game back on April 23 of last year, they keep on releasing new downloadable content consisting of new fighters and costumes. The latest fighter to join the battle is the Joker from the infamous “Batman” series. Wielding a cane, gasoline, knives and more, Batman’s greatest foe proves to be worthy opponent.

This new indie game from Media Molecule has players creating user-generated content to form fully-fledged games, mechanics, assets, 3-D sculptures, music and art, which can be shared or remixed to be used in other players’ creations. The game was released on Feb. 14 exclusively for the PlayStation 4.

With the original “Street Fighter V” being released Feb. 16, 2016, Capcom keeps milking this fighting game for all it is worth. The new Champion Edition, released on Feb. 14, includes all fighters and stages that have been released as downloadable content so far, as well as most of the costumes.

Having originally been released back in 1992, Nintendo and Sega brought back the hit sequel on Feb. 20. Sonic and Tails team up against the evil Dr. Eggman to save the Chaos Emeralds from him. The re-release still features a competitive two-player mode, while also adding new features such as drop dash, rankings, a time trial and Knuckles the Echidna.

Fans waited 13 years for the latest installment of the “Kingdom Hearts” series. The Square Enix game was released on Jan. 25 of last year, but it released downloadable content on Jan. 23 called “Kingdom Hearts III Re:Mind.” The new expansion is set into three chapters: “Re Mind,” the “Limitcut Episode” and the “Secret Episode.”

The collection pack, released on Feb. 25, brings together six classic titles in one game: “Mega Man Zero,” 2, 3, and 4, as well as “Mega Man ZX” and “ZX Advent.” Casual Scenario Mode and a Save-Assist feature are included for those who would like to enjoy the story at their own pace.

Being released on Mar. 6, the new game is a remake of the 2002 video games “Pokémon Mystery Dungeon: Blue Rescue Team” and “Red Rescue Team.”

This is the first remake outside of the main Pokémon series, and is set to feature mega evolution, autosave and auto-mode.