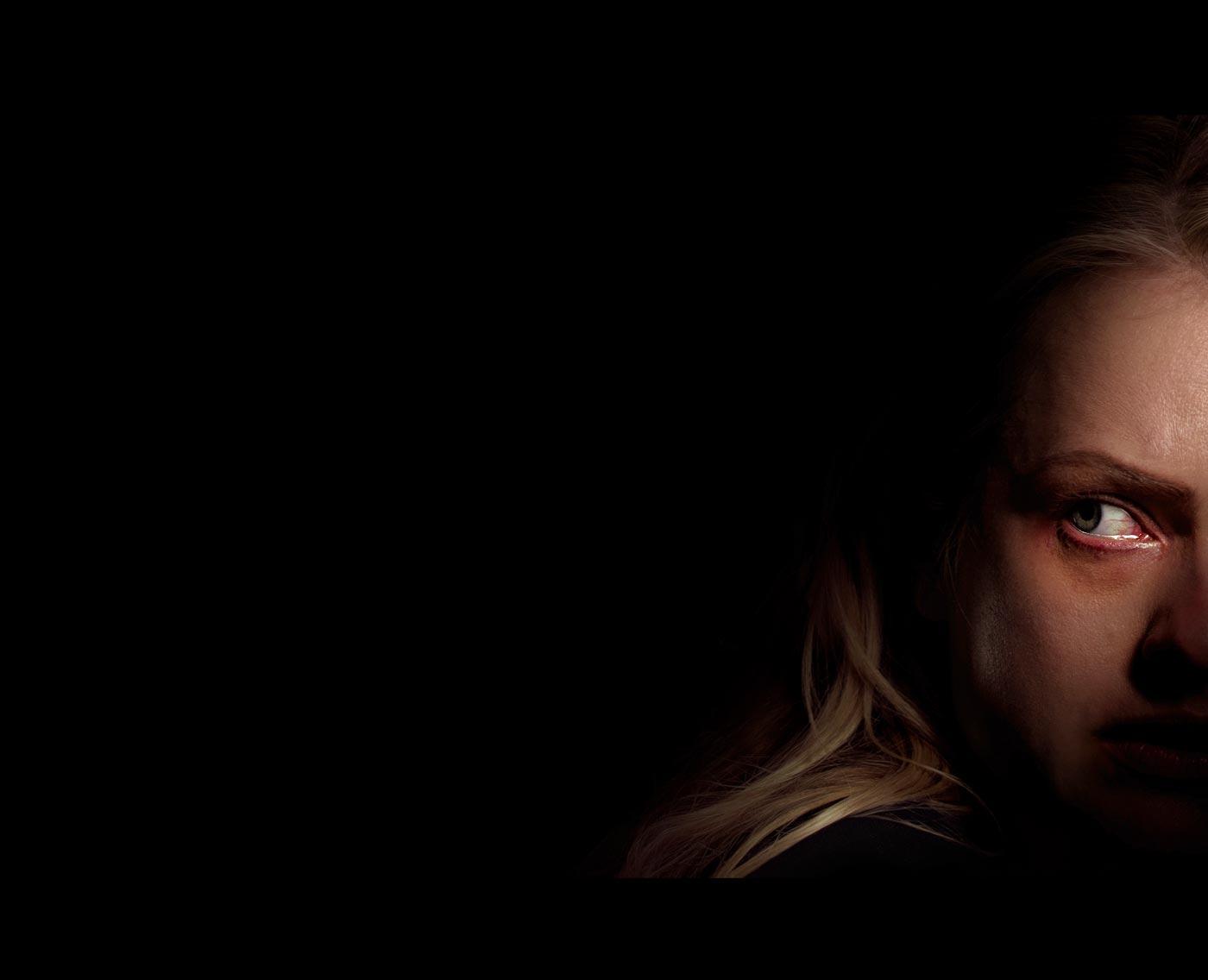 A reboot of the original series from the ‘30s, the film stars Elisabeth Moss, Aldis Hodge, Storm Reid, Harriet Dyer and Oliver Jackson-Cohen. Moss, trapped in an abusive relationship with a scientist, escapes in the middle of the night to only find out her ex committed suicide later that evening. After a series of eerie coincidences turn lethal, she tries to prove to her friends that her ex is alive, but naked to the eye.

Based on Jane Austen’s 1815 novel, the story follows Emma Woodhouse, a young woman who butts into the love lives of her friends.

Set in a suburban fantasy world, two elf brothers venture on a quest to finish a spell they used to bring their father back to life before time is up.

Ben Affleck stars as an alcoholic construction worker who is recruited to be a basketball coach at his former high school. As his team starts to win matches, will it be enough to set him on the road to redemption?

Originally scheduled to release on Sept. 27, 2019, the controversial film is a satire of the political divide between the American left and right. The movie follows 12 strangers who mysteriously wake up, not knowing where they are, and are then hunted for sport.